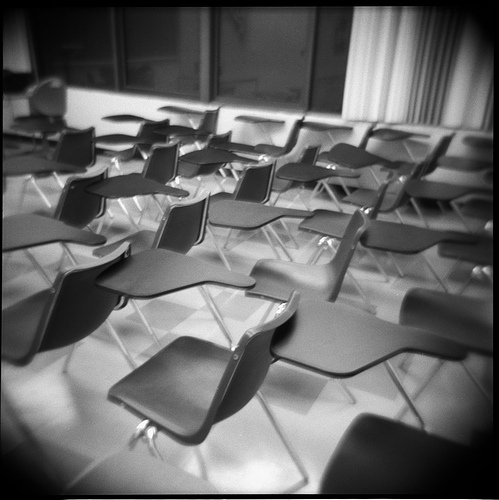 Chicago Public Schools is requesting to extend the pilot of the Partnership for Assessment of Readiness for College and Careers (PARCC) before implementing it district-wide. The PARCC, if implemented, would replace the paper-based ISATs and will be administered on computers and tablets.

Illinois is one of 13 states using the computer-based testing, which is aligned with the new Common Core State Standards; to be sure students are on the right path to college and careers beyond that.

Today, Chicago Public Schools CEO Barbara Byrd-Bennett said she'd be requesting the state allow the district to continue with a pilot study of PARCC, before fully implementing it district-wide.

“I firmly believe in tests, I actually do,” Byrd-Bennett said. “But I also believe that as a teacher and as a practitioner and as a principal, they were most useful to me when I understood what I needed to do for children.”

The group Raise Your Hand, a group that works with parents, has started a petition to get the Illinois State Board of Education to request a federal waiver to suspend the exam for this school year.

The group had a number of concerns, some of which the Byrd-Bennett shares, like students not being fully prepared since Common Core standards aren't fully implemented at all schools, and the extensive time it takes just to give and take the test which can disrupt learning and (for some high school students) AP testing is scheduled to happen at the same time as PARCC testing.

Some of the parents who spoke on that at today's meeting said they were glad to hear the CEO make this request to delay the test at least until field testing results are back.