The search has many names – manhunt, canvass – but Cmdr. George Filenko who leads the Lake County Major Crimes Task Force says the investigation is ongoing.

Fox Lake was much quieter today than yesterday. While there are still about 100 officers working the case in and around Fox Lake, there were no visible helicopters and no foot or grid search like there was all day yesterday. 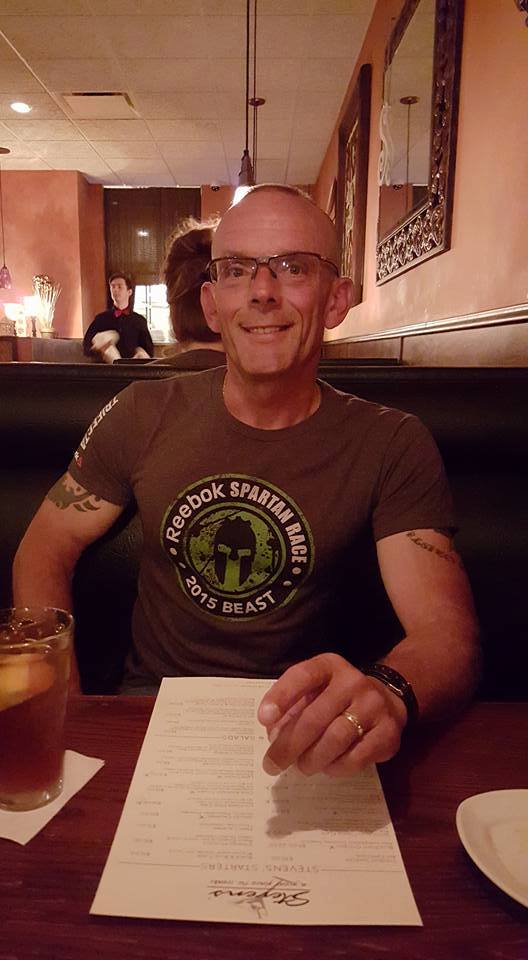 But after an unsuccessful day of searching, the two-square mile perimeter was pulled around 10:30 p.m. Tuesday, after a thorough search found nothing.

Cmdr. Filenko told reporters during a briefing today that officers are still canvassing the area, knocking on doors and following leads – but about the investigation, he couldn't say much more.

The search is for three individuals – two white men and one black one – but that is the extent of the description given, making it difficult for police and the public to know exactly who they're looking for.

Cmdr. Filenko says they are reviewing surveillance video from around the area where Lt. Gliniewicz was found, but he couldn't say much about his service weapon, whether it was fired, whether it was recovered.

The lieutenant's autopsy was performed Tuesday night. Filenko says autopsies always provide some additional information to help the investigation, but because it's still an open investigation he couldn't say much more.

Fox Lake has a small police department of just 25 officers. Lt. Gliniewicz served 32 years on that force – and everyone in town knew him or knew of him.

And even if they didn't, they're still saddened that this could happen so close to their homes.

A makeshift shrine has begun to form just outside the police department with balloons and flowers. Whether or not they knew GI Joe – as he came to be known – we witnessed multiple neighbors dropping off flowers and paying their respects. 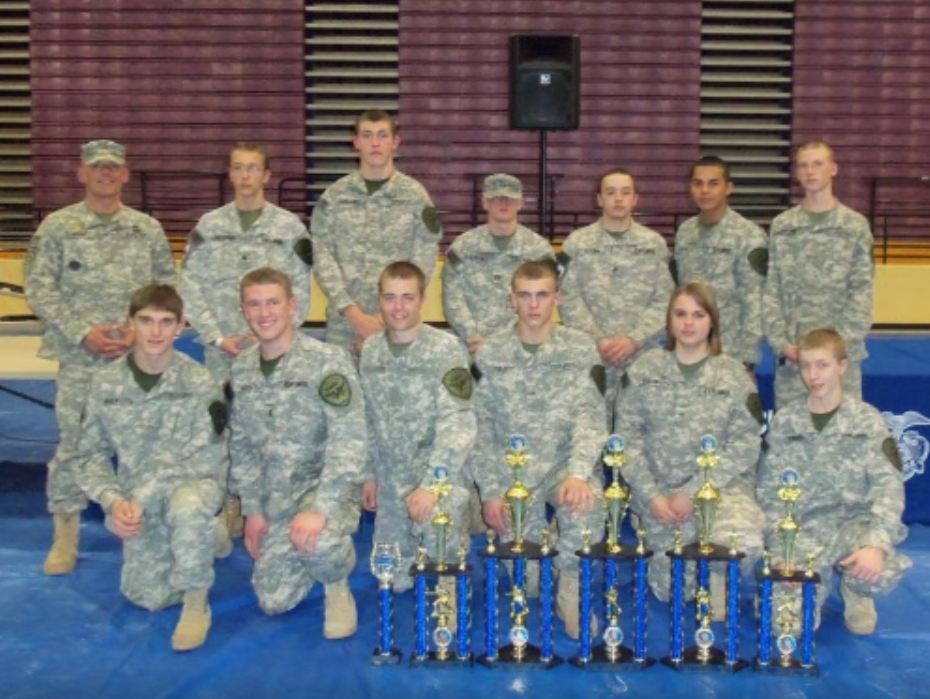 Gliniewicz, pictured on the left, in 2012 with Explorer Post 300 Joe Gliniewicz, age 52, was a Fox Lake native who graduated from Antioch Community High School and went on to complete a master’s degree in criminal justice from Kaplan University. An Army veteran, Gliniewicz served in active duty and in the reserves from 1980 to 2007 and earned the rank of first sergeant.

As an active member in the Fox Lake community, Gliniewicz worked as an advisor for the Fox Lake Law Enforcement Explorer Post 300, a youth program that mentors adolescents and young adults who are interested in law enforcement careers. Gliniewicz was set to retire from the police force at the end of this month.

Gliniewicz is survived by his wife of 26 years and four sons. Two vigils are being held Wednesday evening in memory of Gliniewicz at Lakefront Park in Fox Lake at 6:00 pm and at the Fox Lake Police Department at 8:00 pm.

A memorial Facebook page has been launched in memory of Gliniewicz.

The map below shows the area of Fox Lake where the incident was reported: