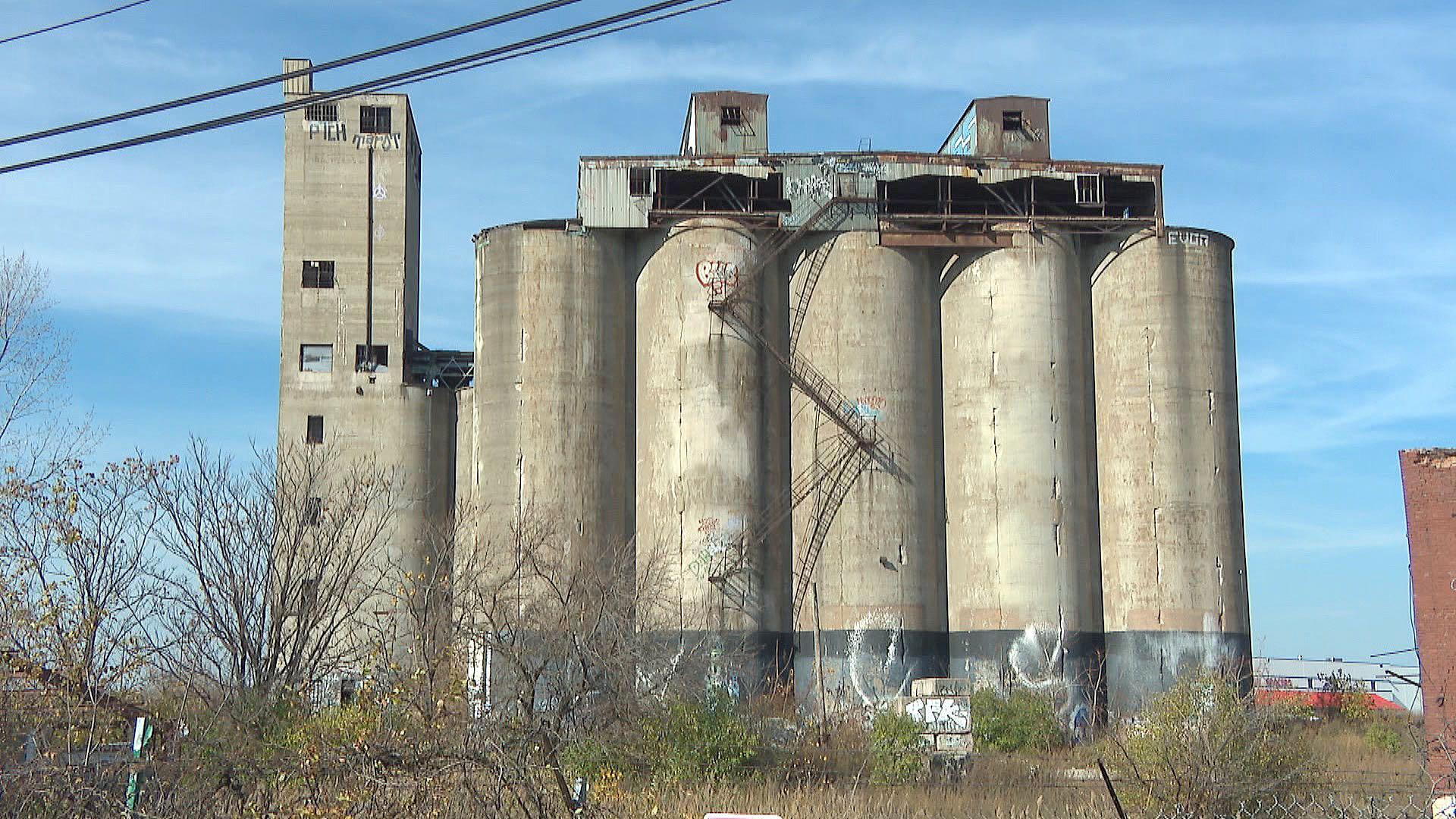 Less than a week after the state of Illinois announced it had unloaded another albatross in its real estate portfolio — the abandoned 23-acre Damen Silos property along the South Branch of the Chicago River — the deal has hit a potential snag.

The prospective buyer isn't getting cold feet. MAT Limited Partnership is still willing to purchase the land as-is — and assume the cost of the environmental cleanup — for an amount stated only as "more than double" the asking price of $3.25 million.

But it's MAT's very involvement that's drawn the ire of activists in McKinley Park, who are calling on the state to postpone the sale and give the community an opportunity to weigh in on the decision.

Members of Neighbors for Environmental Justice have been at odds with MAT and its owner Michael Tadin Jr. ever since Tadin opened MAT Asphalt in McKinley Park in 2017. The group has consistently complained about air pollution, truck traffic and odors from the plant.

“It is astonishing that after permitting a polluter in the heart of our community, the state would sell the owner more property and claim it as a win for the environment," Neighbors for Environmental Justice said in a statement.

But even if Tadin weren't the prospective buyer, the organization said, residents would still object to being excluded from discussions surrounding the future of the Damen Silos property.

“It is unacceptable that the state of Illinois is again making plans about McKinley Park that do not include its residents," the group said. "We reject the premise that plans to develop McKinley Park can be made by the city, the state, or wealthy businessmen without involving the people who live here. We reject this process, and we call on the state to suspend their plan to close this sale. If the state wants to sell this property, the community must be at the table.”

For his part, Tadin has always refuted the characterization of MAT Asphalt as a major polluter in McKinley Park.

His plan is to develop the Damen Silos site as a "state-of-the-art headquarters" for MAT. The purchase of the property represents major investments in both the long-term future of the company and the neighborhood, he said in a statement to WTTW News.

At the moment, Tadin said, he's focused on closing the property purchase by year's end. Details about the proposed headquarters will be addressed "at the appropriate times," he said, promising that MAT would "meet and exceed the regulatory requirements involved."

Whatever proposal MAT unveils is likely to draw scrutiny not just from Neighbors for Environmental Justice, but from conservationists and preservationists as well.

Urban explorers and preservationists have long held a soft spot for the Damen Silos — famously the scene of much pyrotechnic mayhem in the movie "Transformers: Age of Extinction" — and had expressed hope the structures could be spared demolition, perhaps creatively repurposed similar to a project in Ohio that's gained national attention.

On the conservation side, the silo property is just south of where floating wetlands were recently launched on the South Branch, a joint project between Shedd Aquarium and Urban Rivers to restore habitat along a stretch of the waterway that's ripe for restoration after decades of industrial abuse. Federal funds have been committed to clean up nearby Bubbly Creek, one of the most polluted forks of the river.

In its 2019 update of Chicago River development guidelines, the city acknowledged that "Chicago's industrial legacy will likely remain a strong feature of development ... particularly along the South Branch." However, the guidelines continued, "public demand for access and recreational amenities continues to grow."