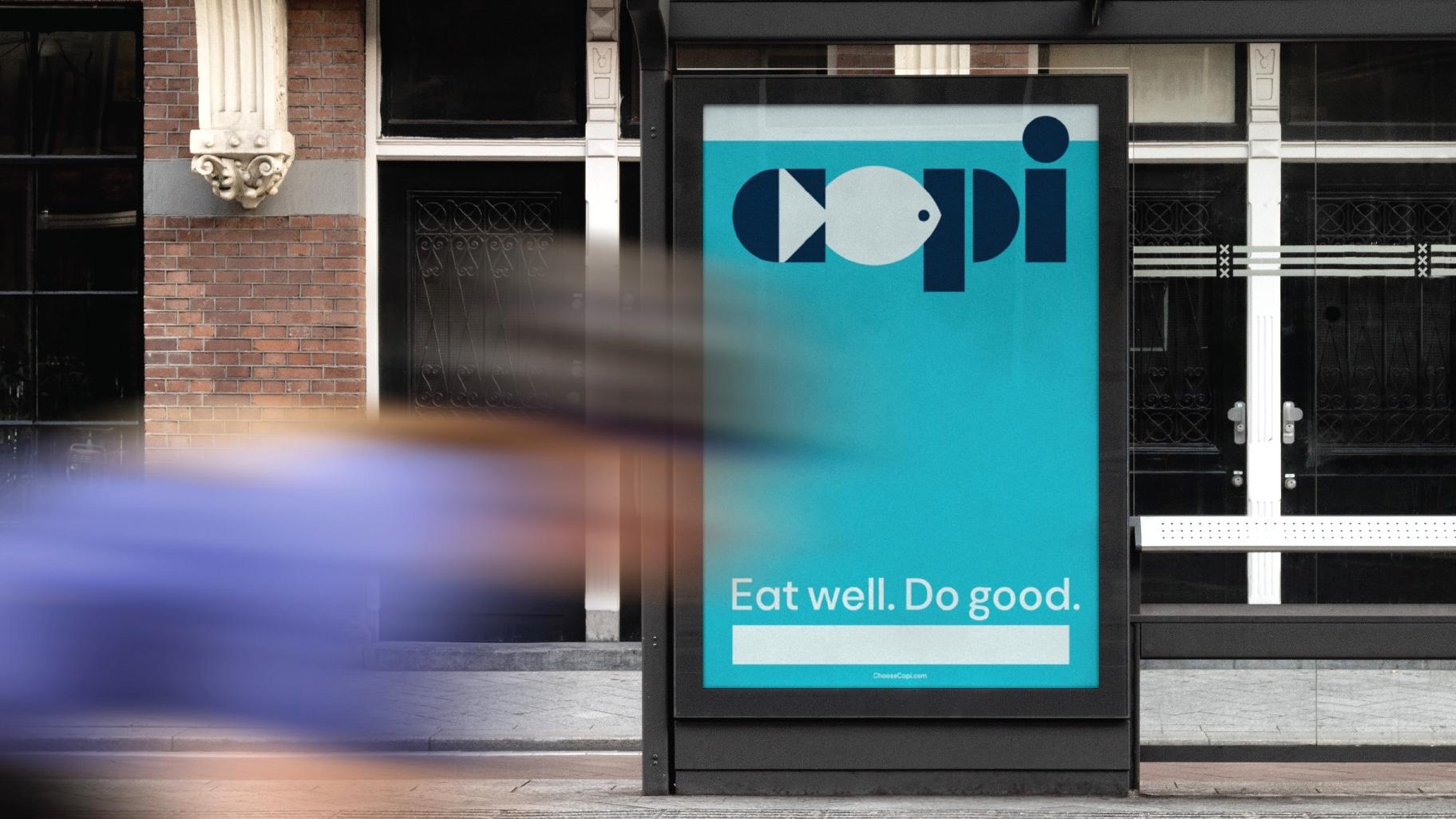 Illinois has launched a new offensive in the war on invasive Asian carp. Think of it as Operation Rebrand.

On Wednesday, Illinois officials announced a new name for the carp, which is actually an umbrella name for bighead, black, grass and silver carp. They will now be referred to collectively as copi.

The name copi is a nod to how “copious” the fish are, officials said in a statement, copious being a generous description of the way the invasive fish have overrun Midwestern waterways.

Illinois took the initiative in renaming the Asian carp given the state’s position as a sort of “last stand” against the carp entering the Great Lakes.

“Illinois has a special responsibility to do everything in its power to manage these fish,” said Jayette Bolinski, spokesperson with the Illinois Department of Natural Resources. “That’s why we’re leading the way on rebranding the fish and establishing a supply chain” for the fish as a food source.

Though much hope in stemming the carps’ relentless push toward Lake Michigan has been pinned on a U.S. Army Corps of Engineers’ plan to build a barrier at the Brandon Road Lock and Dam, that project only just received funding for its design phase. And while saving the Great Lakes — and their $7 billion a year commercial fishing industry and $16 billion a year tourism industry — from being decimated by the voracious carp has been a priority, downstream rivers have borne the brunt of the invasion.

In some places, Asian carp represent 70% of the fish in the water, wreaking havoc on ecosystems, Bolinski said.

Fishermen are catching thousands of pounds a day and barely making a dent in the number of carp in waterways like the Illinois River, where it’s estimated 20 million to 50 million could be harvested annually, according to IDNR. Hundreds of millions more could be caught in waterways down to the Gulf Coast. 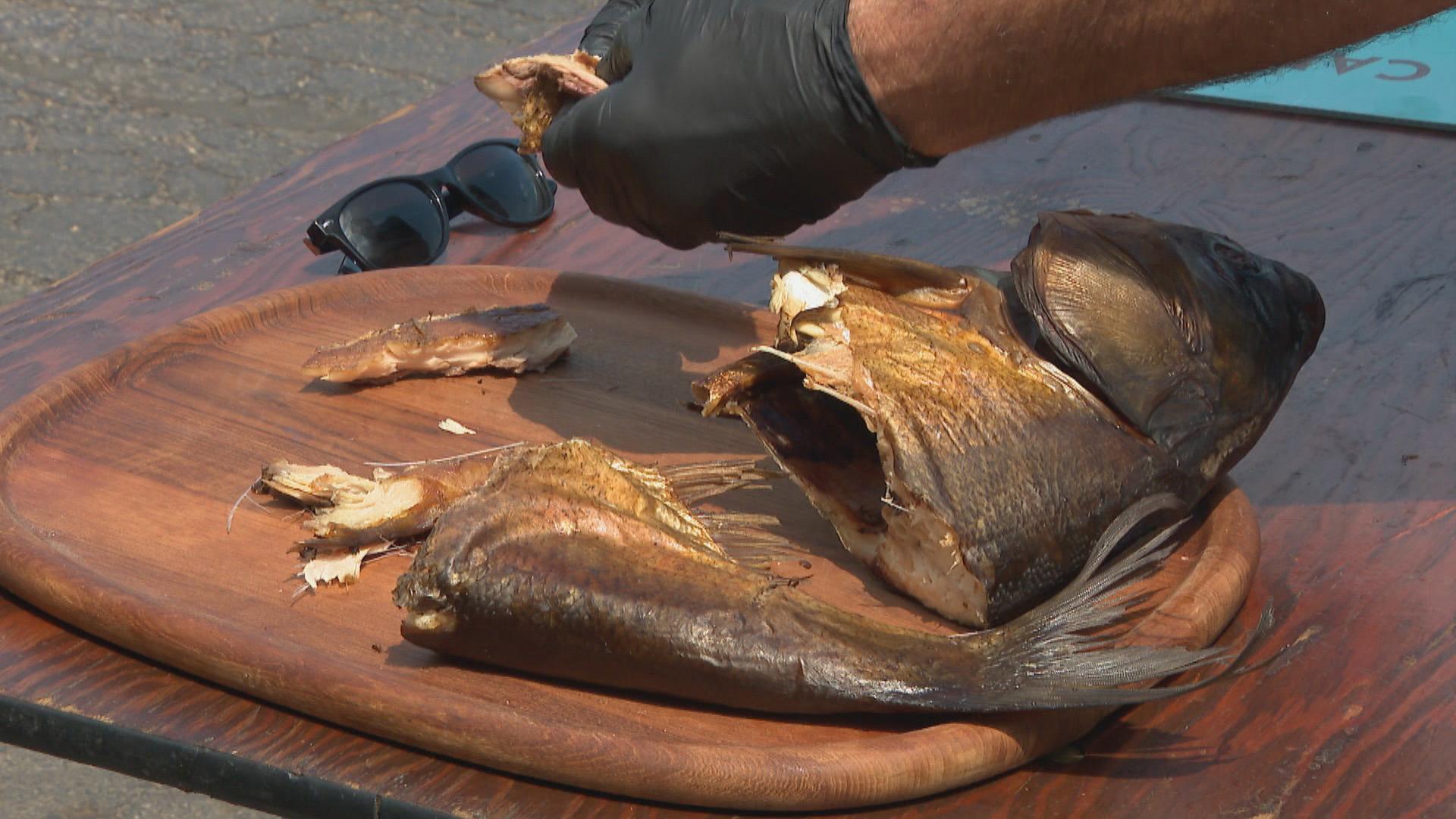 The trick has been to get people in the U.S. to try Asian carp, fish that are eaten in other parts of the world but not so much stateside. Rallying cries of “We’ve got to eat it to beat it” have bumped up against strong resistance to carp, which has a reputation for being a bottom-feeding fish.

The marketing for copi is emphasizing that the fish are top-feeding and a heart-healthy source of protein, full of Omega-3.

Now imagine if copi becomes the new tuna or tilapia or shrimp. Skyrocketing demand could encourage a surge in fishing, which in turn could help restore some semblance of ecological balance in rivers up and down the Mississippi watershed.

“The strategy to increase harvest through marketing or other support to commercial industry has been recognized as a key element in a business analysis and in the National Management and Control Plan for bighead, black, grass and silver carp,” Bolinski said.

Illinois will apply to formally change the name with the U.S. Food and Drug Administration by the end of the year. Part of that process includes proving that there’s widespread use of the new name — hence the major marketing push, said Kevin Irons, IDNR assistant fisheries chief.

Until the new name is accepted, consumers should expect to see the fish labeled as carp and copi.