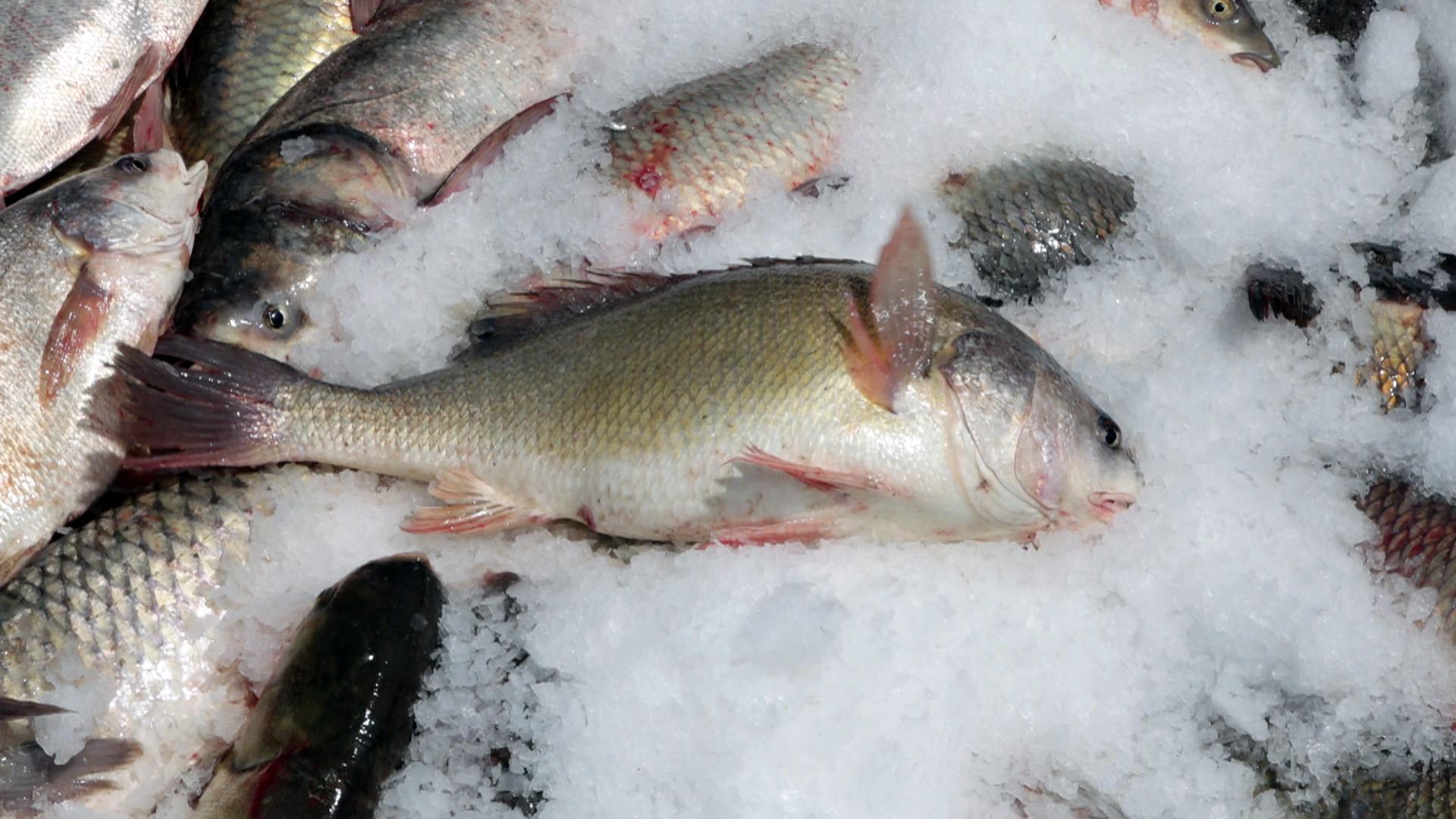 A stalled movement to give the invasive Asian carp a more palatable name has regained momentum, and the big reveal is now set for June 22.

The Illinois Department of Natural Resources has recruited Chicago chef Brian Jupiter and journalist Steve Dolinsky to help unveil the new alias, which is expected to be used nationally.

Asian carp — a collective name for a number of invasive species including bighead and silver carp — were accidentally released into the Mississippi River basin in the 1980s and have been steadily moving north toward the Great Lakes ever since, where they have the potential to dominate the food chain and destroy entire ecosystems.

States across the region are collaborating on efforts to keep the fish from entering Lake Michigan, with a multi-billion-dollar barrier currently in the design phase. In the meantime, officials are angling to reduce the carp’s population by turning it into the next Chilean sea bass (the fish formerly known as Patagonian toothfish).

“We’re trying to make the name more attractive, so people will be more inclined to purchase them and have them for table fare, have them for dinner,” John Rogner, assistant director of the Illinois Department of Natural Resources, told WTTW News when the rebranding plan was initially hatched in 2021.

Carp in general are known to have a strong “fishy” flavor and Asian carp has a reputation for being uncommonly bony. Disassociating the fish from those preconceived notions, and stressing proper preparation, could convince more people to give it a try.

Rebranding campaigns are notably tricky. It remains to be seen whether Asian carp 2.0 will become the next Google (originally Backrub) or Tronc (Tribune Publishing).