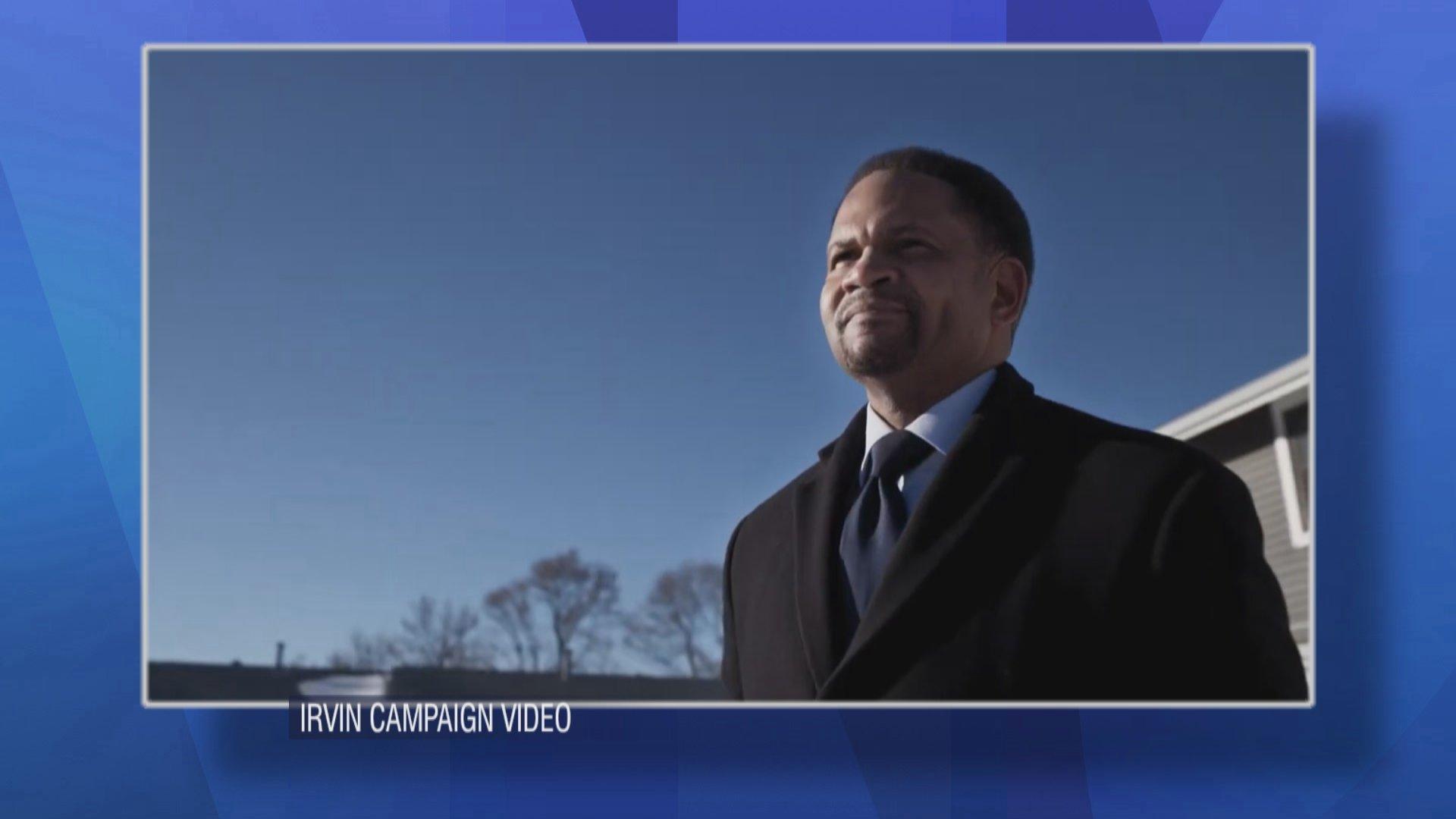 (Irvin Campaign) Aurora Mayor Richard Irvin’s opening argument in his bid to win the Republican nomination for Illinois governor touts his response to the protests and unrest triggered by the police murder of George Floyd in June 2020 as evidence of his tried and tested law-and-order first approach to crime and violence.

But the first salvo by Irvin in what promises to be a fiercely contested gubernatorial election erroneously claims he deserves credit for “calling out” the Illinois National Guard once the protests turned violent on June 1 and falsely claims that Chicago officials “did nothing to stop looting.”

Illinois law gives only the governor the authority to deploy the Illinois National Guard and set members’ mission and the rules that govern them, officials said. Pritzker acted in response to requests for help sent to the Illinois Emergency Management Agency by local leaders, officials said.

Gov. J.B. Pritzker — whom Irvin will face in November's general election if he wins the GOP nomination — sent 250 members of the National Guard to seven Illinois counties, including Kane County, which includes Aurora, the state’s second largest city. The guard members were sent on June 1, less than 24 hours after anti-racism and social justice protests turned violent.

Representatives for Irvin and Pritzker declined WTTW News’ request for comment. Irvin has not taken questions from reporters since announcing his bid for the state’s top job.

Irvin’s first television advertisement combines images of what it calls “a riotous mob” breaking the window of a business in Aurora offering cash for gold as a deep-voiced narrator says “Richard Irvin called in the guard, closed exit ramps, shut down the riots.”

The 30-second spot, which the Irvin campaign said would air statewide, will be paid for with the first round of campaign contributions to Irvin, as detailed by records filed with state officials. Irvin got $250,000 each from Wilmington, Delaware-based Braveheart Investments, Illinois industrialist Craig Duchossois, James Frank and the Mundelein-based manufacturing company MacLean-Fogg.

Donations of $100,000 came from real estate investor Sam Zell and Ron Gidwitz, who was appointed by former President Donald Trump as ambassador to Belgium.

Irvin announced he would run for governor on Jan. 17 with the launch of a campaign website which also asserted that he had “called in the National Guard” as part of his claim to be “tough on crime and criminals.”

Irvin contrasts that approach with what he said happened in Chicago, where he said officials “did nothing to stop looting.”

However, Chicago Mayor Lori Lightfoot asked Pritzker on May 31 to deploy 375 members of the National Guard to Chicago. Pritzker agreed, and said the troops would be tasked with closing down streets.

Lightfoot’s request for National Guard troops came approximately 24 hours after she imposed a 9 p.m. to 6 a.m. curfew in Chicago after the first night of unrest and raised all but one of the bridges into and out of downtown. Lightfoot has been the subject of intense and harsh criticism, including from the city’s former inspector general, for her response to the unrest.

Irvin’s focus on the response by Democratic officials to unrest in the summer of 2020 echoes remarks made by Illinois’ richest man, Ken Griffin, founder of the Citadel hedge fund. Griffin has said he is “all in” to defeat Pritzker.

During an Oct. 4 speech to the Economic Club, Griffin accused Pritzker of refusing to deploy the National Guard in the wake of the violent protests triggered by the murder of Floyd, saying the governor told him “it won't look good for there to be men and women on Michigan Avenue with assault weapons.”

Griffin later told reporters that he was referring to Pritzker’s actions in the wake of widespread looting that erupted Aug. 9, 2020 in Chicago.

On April 19, 2021, Pritzker announced he had activated the National Guard at Lightfoot’s request “to support the Chicago Police Department” as law enforcement agencies braced across the nation for a verdict in the trial of Derek Chauvin, the Minneapolis Police officer who was charged with Floyd’s murder. He was convicted, and Chicago remained calm. The National Guard was deactivated four days later.

While Griffin praised Irvin after the Aurora mayor launched his campaign, Griffin has not yet endorsed Irvin or contributed to his campaign.