NEW YORK (AP) — Steve Schapiro, a prize-winning photographer whose indelible images ranged from the March on Washington to the set of “The Godfather” and other films, has died at age 87.

Schapiro died Saturday at his home in Chicago, according to spokesperson Heidi Schaeffer. The cause of death was pancreatic cancer.

A New York City native who studied under the World War II photographer W. Eugene Smith, Schapiro started out as a freelance photographer in the early 1960s and was on hand for many of the decade's historic moments, whether the 1963 March on Washington or Robert F. Kennedy's presidential run in 1968. His work appeared in Time, Rolling Stone, Life and other publications.

On Monday, the national holiday for the Rev. Martin Luther King's birthday, “Selma” filmmaker Ava Duvernay cited the contributions of Schapiro, who photographed the 1965 march from Montgomery, Alabama, to Selma.

She included a Schapiro image of King, looking out anxiously amid other civil rights leaders.

“He was important to the movement,” Duvernay wrote. “He photographed the March on Washington and Selma to Montgomery march. His images moved minds during a crucial time.”

In the 1970s, Schapiro became a favorite among filmmakers and actors in New York and Hollywood and was on the set for “The Godfather,” “Chinatown,” “Taxi Driver” and more recent movies such as “The Man Who Fell to Earth” and “Billy Madison.” His subjects included Jack Nicholson, Marlon Brando, Orson Welles and Barbra Streisand.

Schapiro's pictures appeared in galleries around the world and were compiled for such books as “Schapiro's Heroes,” “The Godfather Family Album” and “Then and Now." In 2017, he won the Lucie Award for Achievement in Photojournalism.

Video: A 2014 “Chicago Tonight” story on Steve Schapiro highlighted his stories of photographing David Bowie, Andy Warhol and many others. 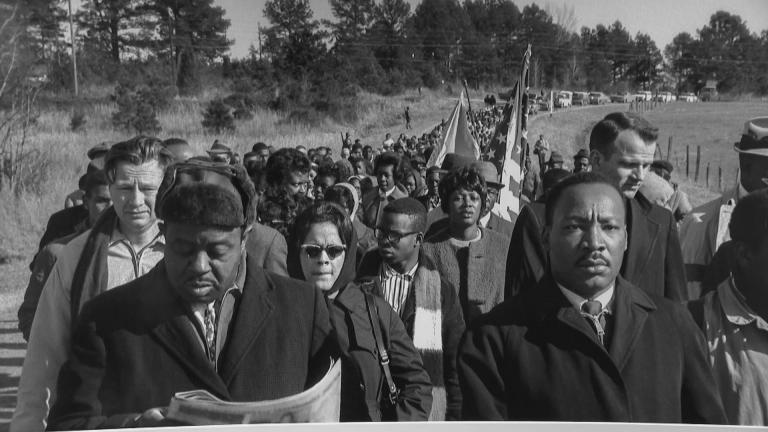 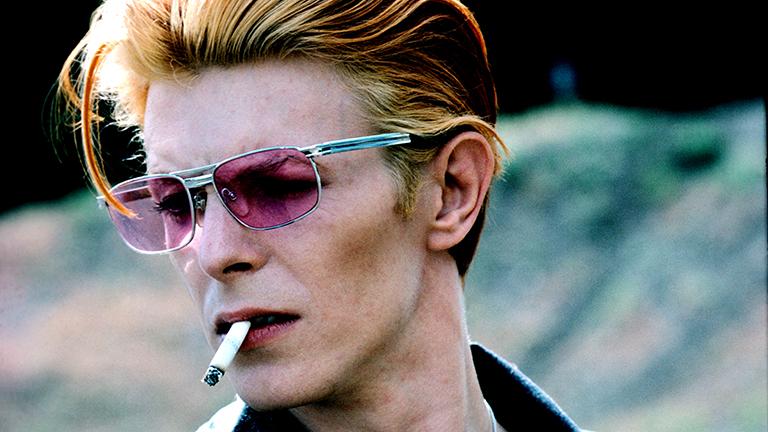 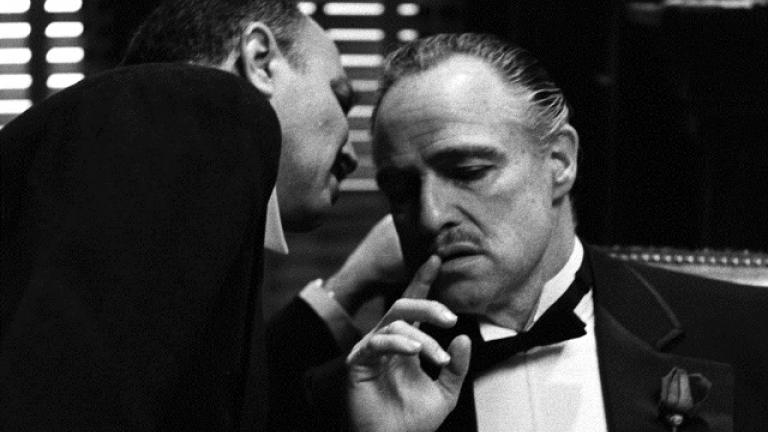