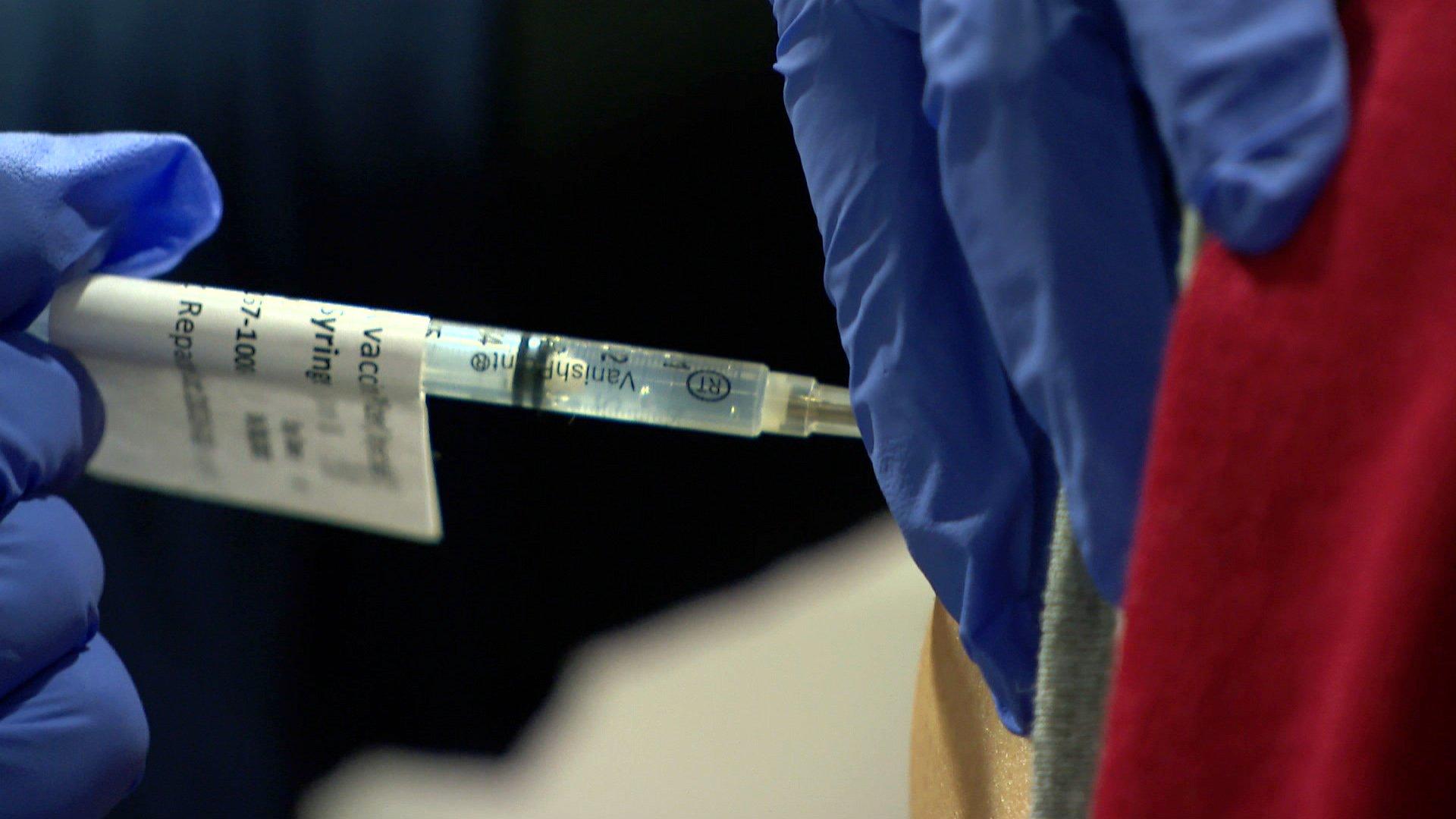 More than 4,900 members of the Chicago Police Department are not fully vaccinated against COVID-19 or have refused to disclose their vaccination status to city officials, one month after the deadline set by Mayor Lori Lightfoot, according to data released Monday by city officials.

Approximately half of those members of the police department — 2,373 employees — have refused to disclose their vaccination status and are at risk of discipline. Forty employees have been stripped of their police powers and are not being paid because of their refusal to disclose their vaccination status and get tested, a department spokesperson said.

Another 2,500 members of the police department have said they have not been fully vaccinated, and agreed to get tested twice a week at their own expense until the end of the year.

Although Lightfoot announced in August that all city employees would have to be vaccinated against COVID-19 by Oct. 15, she weakened the mandate just before it was scheduled to go into effect by allowing city employees who were not vaccinated to test twice a week until Dec. 31.

Lightfoot’s mandate would mean that city employees who are not yet vaccinated against COVID-19 would have to get the first dose of the Pfizer-BioNtech or Moderna vaccine no later than Nov. 26 and the second dose by Dec. 17 to meet the deadline.

However, Cook County Judge Raymond Mitchell blocked Lightfoot from enforcing that deadline for members of the police department until the grievances filed by the Fraternal Order of Police Lodge 7 can be resolved through an arbitration process with the city. On Monday, an order from Mitchell disclosed that the arbitrator chosen by both sides to resolve the dispute will consider arguments before Dec. 31.

The judge urged the police union and the city “to continue to work together in good faith and use their best efforts.” The next hearing in the case is set for 1 p.m. Dec. 8.

A spokesperson for the mayor’s office declined to respond to a question from WTTW News about whether Lightfoot still planned to move to terminate those employees who are not fully vaccinated against COVID-19 by Dec. 31.

Immediately after the Oct. 15 deadline, 54% of the Chicago Police Department told city officials they were fully vaccinated.

The Chicago Police Department continues to have the lowest rate of compliance with the city’s vaccine reporting mandate of all of the city departments, according to the data. The only department with a lower response rate is the City Council division, which includes the employees supervised by alderpeople, who are not subject to the vaccine mandate because they are elected by Chicago voters.

The Chicago Fire Department has the third lowest rate of compliance with the city’s vaccine mandate, with 94.85% of the department disclosing their vaccination status, according to the data released by the city.

Approximately 72% of the Chicago Fire Department told the city they are fully vaccinated, leaving 1,362 members of the fire department unvaccinated or refusing to disclose their status, according to city data.

Data from the Chicago Department of Public Health shows that 76.3% of all Chicagoans older than 12 have received at least one dose of a COVID-19 vaccine and 69.8% are fully vaccinated.