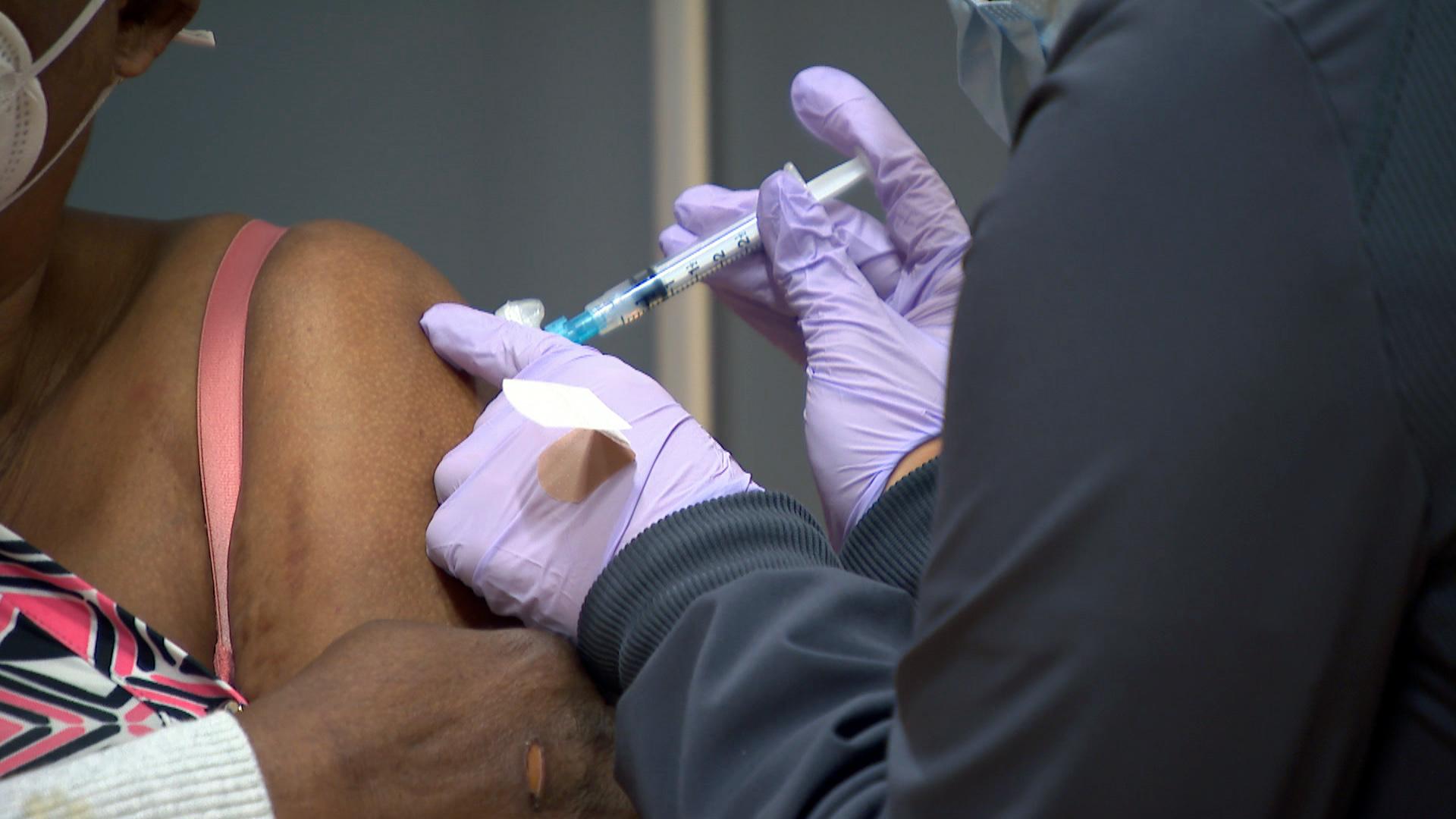 Mayor Lori Lightfoot announced Friday afternoon that city employees who are not vaccinated against COVID-19 will be allowed to stay on the job after Oct. 15 if they take a test for COVID-19 twice a week.

As recently as Sept. 22, Lightfoot told reporters that she would not “retreat” from her requirement that all city employees be vaccinated against COVID-19 by Oct. 15, despite intense pushback from the police union and a lack of agreements with other labor organizations. Lightfoot announced the requirement Aug. 25.

But with a week to go until her declared deadline, Lightfoot stepped back and said she would not discipline unvaccinated employees.

Employees who are not fully vaccinated against COVID-19 will be required to test twice every week — on their own time and at their own expense — until Dec. 31, the mayor announced.

Until Dec. 31, Lightfoot said she and other city leaders would “continue to do everything at our disposal to educate employees with true scientific data and research as well as continue our conversations with our unions and labor partners.”

Six members of the Chicago City Council urged Lightfoot to reconsider the vaccine mandate in a letter they sent her Sept. 29.

The first indication that Lightfoot would allow unvaccinated employees to test for COVID-19 to avoid discipline after Oct. 15 came on Sept. 30, when Dr. Allison Arwady, the commissioner of the Chicago Department of Public Health, announced that testing would be allowed in lieu of vaccination for “some period of time.”

Representatives of the mayor’s office as well as the Chicago Department of Public Health declined to answer repeated questions from WTTW News about the apparent change.

Most employees who are fully vaccinated by Oct. 15 will get one extra personal day to use before June 30, according to the mayor’s office.

Employees of the Chicago Police Department who are represented by a labor union will not receive the additional time off, according to the mayor’s office.

“The City of Chicago continues to bargain in good faith with the Fraternal Order of Police [Lodge 7] and the Policemen's Benevolent and Protective Association,” according to the statement from the mayor’s office.

The deadline for employees of the Chicago Public Schools to be vaccinated is Oct. 15.

Chicago Public Schools CEO Pedro Martinez said Tuesday that the district will not discipline employees who demonstrate a “good faith effort” and get at least one shot of a COVID-19 vaccine by the deadline.

Approximately 80% of the district's faculty and staff have submitted evidence that they have been vaccinated, despite technological trouble with the online portal, Martinez said.

Approximately 1,000 exemptions will be granted for medical or religious reasons, Martinez said.

Cook County Board President Toni Preckwinkle requires that all employees of the office of the president as well as those covered by Cook County Employment Plan be fully vaccinated by Oct. 15.