What Is COP26? Here’s a Quick Guide to the Global Climate Summit 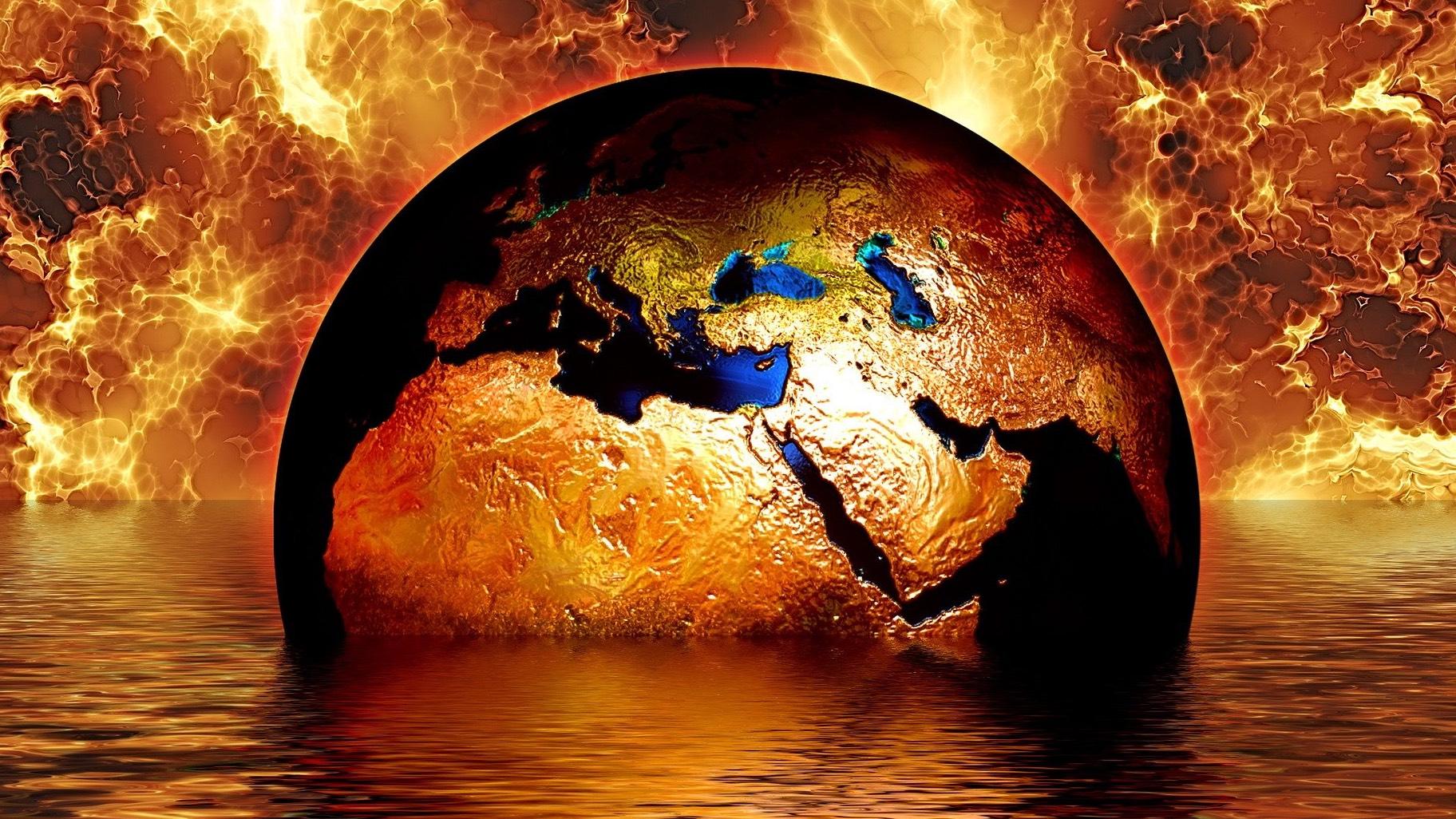 COP26 is making global headlines as leaders from around the world meet to confront climate change. What exactly is this gathering and what makes it different from other summits?

When and where is COP26?

The conference is being hosted by the United Kingdom in Glasgow, Scotland, from Sunday through Nov. 12.

What does COP26 mean?

COP stands for Conference of the Parties, and the 2021 session is the 26th time the parties have met. The “parties” are the nearly 200 countries that signed onto a 1994 United Nations treaty on climate change — the U.N. Framework Convention of Climate Change.

If COPs are held every year, why is COP26 getting so much attention?

COP26 is special because receipts have come due for 2015’s Paris Agreement (aka, COP21). In Paris, countries committed to developing national plans to reduce emissions, and to review and update those pledges every five years, creating progressively aggressive goals. COP26 is the first post-Paris checkup, so to speak.

Remind us what was agreed to in Paris.

The biggest news out of Paris, considered a historic turning point in terms of collective action to address climate change, was the call to limit the global average temperature rise, in this century, to below 2 degrees Celsius. Ideally temperature rise would max out at 1.5 degrees, which scientists have agreed is the threshold at which humans can avoid worst-case scenarios. Countries submitted carbon reduction targets through 2025 or 2030.

How are we doing toward hitting those targets?

Not great. Targets laid out in Paris would only hold the global temperature rise to 3 degrees, and countries haven’t even reached those goals. Many believe the window of opportunity to cap the temperature rise at 1.5 degrees is rapidly closing.

What will be the main topics of discussion at COP26?

There are four main themes:

1. Secure global net zero and keep 1.5 within range. The world needs to halve emissions over the next decade and reach net zero carbon emissions by the middle of the century. How do we get there?

2. Adapt to protect communities and natural areas. People are already living with the repercussions of climate change. There’s no time to lose when it comes to building resilience, be it to avert or minimize crises. Countries are being urged to create a summary of what they’re doing to adapt, the challenges they face and where they need help.

3. Mobilize finance. Developed countries will be held to their promise to raise at least $100 billion every year in climate finance to support developing countries.

4. Work together. Rules needed to implement the Paris Agreement have yet to be finalized. Doing so will be a significant focus of COP26. Beyond those rules, COP26 aims to build consensus around ways governments, business and people can transform the ways around which we generate and consume power, grow food, develop infrastructure, and move ourselves and goods around the world.