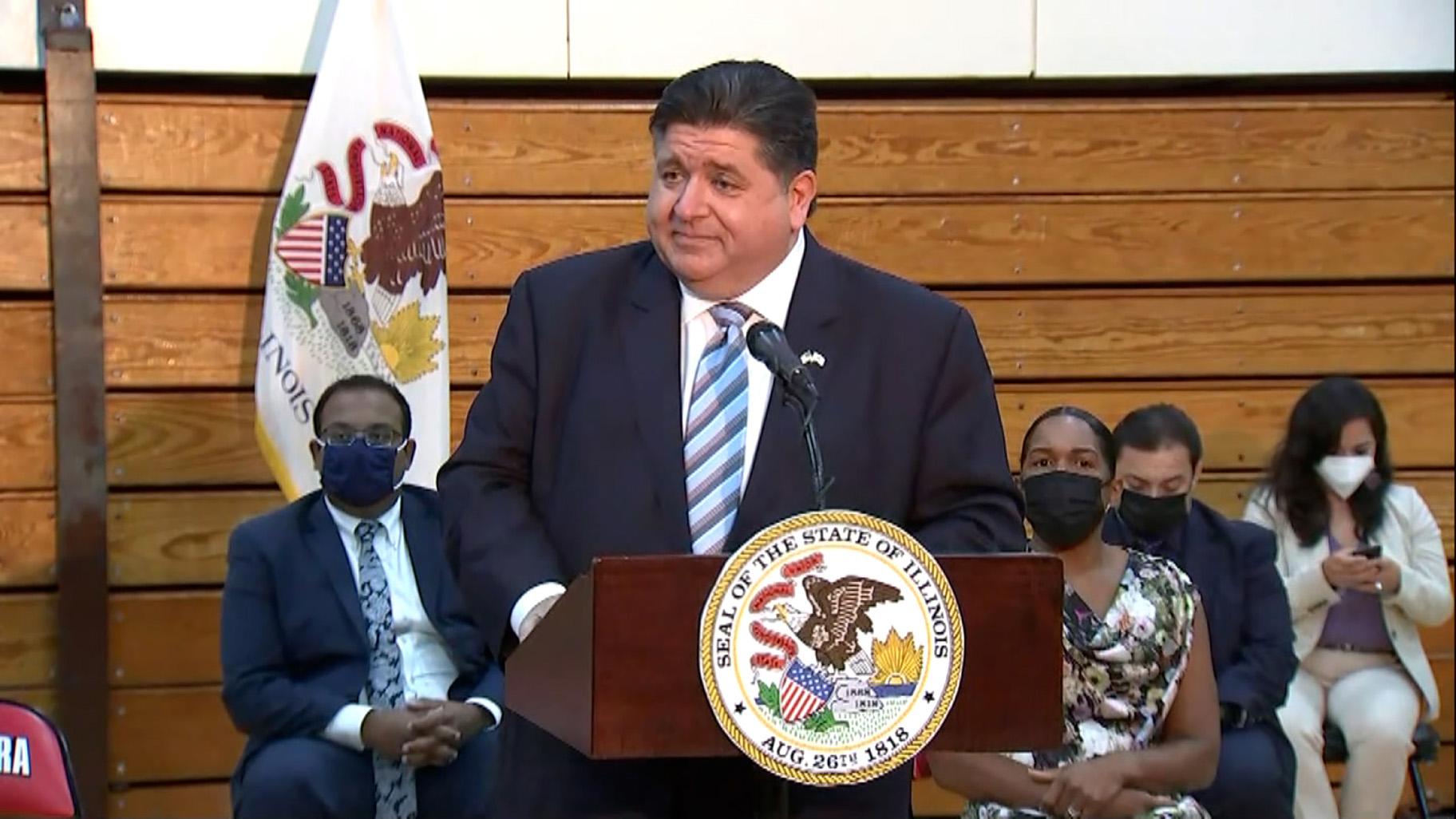 (CNN) — Illinois Gov. J.B. Pritzker on Monday signed new legislation expanding background checks on all gun sales in the state starting in 2024, a step he touted as “commonsense” and with bipartisan support.

The legislation — which was signed in Aurora, Illinois, more than two years after five employees were killed in a mass shooting at a manufacturing business in the city — also invests in community-based mental health programs, sets up a stolen firearm database and revises the state’s Firearm Owners Identification card protocols.

“On behalf of the state of Illinois, I say that this is a day that’s been long in coming,” Pritzker, a Democrat, said Monday, adding, “It’s my hope that today we can all do right by the memories of those who were loved and lost.”

The legislation, he said, is “the most comprehensive reform to our state firearms laws in over a generation.”

That message was echoed by Aurora Police Chief Kristen Ziman, who applauded the bipartisan legislation as a necessary step after the community in Aurora was “ripped apart” the day of the 2019 shooting.

“What has kept me up at night since that horrific day is that the shooter used a gun he never should have had. He used that gun to steal these precious lives,” Ziman said, detailing how the shooter had his Firearm Owners Identification card revoked which “should have rendered him unable to continue owning a firearm, but a broken system caused the revocation to fall through the cracks.”

The new law will hopefully prevent more shootings “by keeping guns out of the hands of those who wish to do harm,” the chief continued.

In an emotional moment Monday, Abby Parks, whose husband was killed in the Aurora shooting, said the legislation “will save lives and save families from experiencing the loss and pain that my family lives with every day.”

While there is no government or national database of gun sales, the Federal Bureau of Investigation keeps track of pre-sale background checks, an indicator that’s been reaching record highs.

In March, the FBI reported almost 4.7 million background checks — the most of any month since the agency started keeping track more than 20 years ago, and a whopping 77% increase over March 2019.

Opponents of firearm background checks have raised concerns about legislation that they say narrows the scope of their Second Amendment rights. But Pritzker stressed Monday “in an America where gun violence has become a scourge to so many neighborhoods, Illinois is taking a commonsense approach to reform and we’re doing so with votes from both sides of the aisle.”

“I pray, and I really do pray, that not a day too soon, the nation will follow Illinois’ lead.”