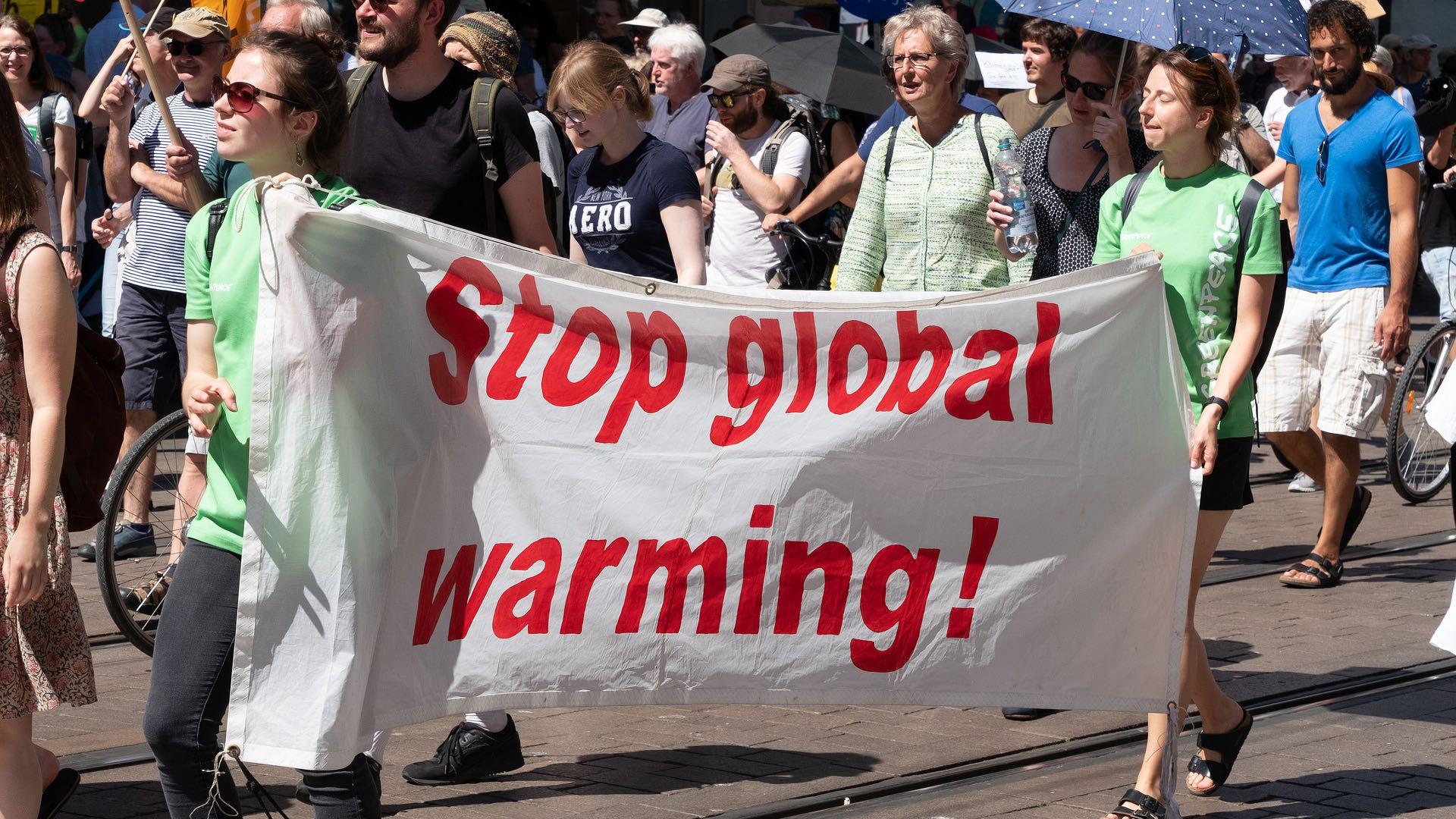 The Chicago region is warming faster than the globe, and the frequency and intensity of the area’s precipitation is likewise changing faster than elsewhere in the nation.

That was the sobering news delivered by Richard Spinrad, the newly sworn-in administrator of the National Oceanic and Atmospheric Administration.

Spinrad’s comments, made earlier in the week during the virtual launch of the 2021 Climate Action Plan for the Chicago Region, reflected a sense of urgency that’s so far been lacking in terms of policy and implementation, officials said.

“Climate is a crisis today because it’s been so long in coming and people have been so slow to respond,” said Ned Gardiner, a specialist in NOAA’s climate program office and co-author of the action plan, which is designed to accelerate that response.

More than 100 of the region’s municipalities, representing nearly 9 million people, participated in the development of the plan, which assesses risks such as heat and flooding and presents a road map to mitigation, adaptation and resilience.

The plan’s primary objective takes on the root cause of climate change — greenhouse gas emissions — and sets a target of reducing by 80% the region’s emissions by 2050.

If that goal seems unattainable, U.S. Rep. Sean Casten, who appeared at the launch in support of the plan, reminded folks that it took just 15 years to electrify the nation.

Chicago Mayor Lori Lightfoot, who also spoke at the virtual event hosted by the Metropolitan Planning Council, touted the importance of regional collaboration in tackling climate change and praised the action plan as a “great document full of practical advice.”

Citing signals of climate change such as the record high lake levels witnessed in Chicago, along with extreme heat experienced by states in the Pacific Northwest, Lightfoot said, “We don’t have any more time to contemplate or argue. This is a seminal moment for us and we dare not waste this opportunity.” 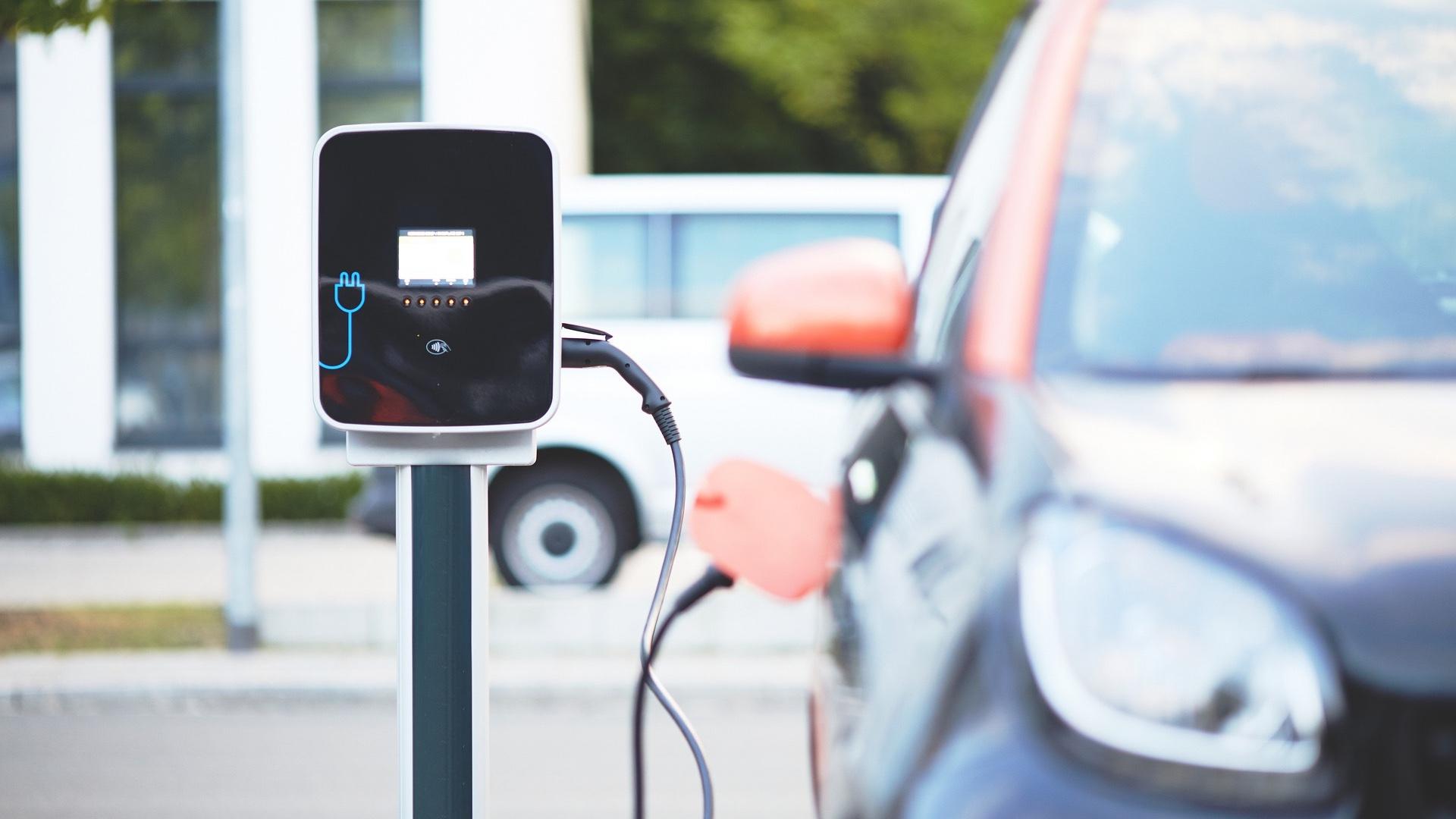 "Decarbonize transportation" is one of the objectives of the Chicago region climate action plan. (Andreas160578 / Pixabay)

Work on the plan has been underway since August 2019, spearheaded by the region’s Metropolitan Mayors Caucus with assistance from NOAA and the European Union.

Municipalities are one of three key entities needed in order to transition to renewable energy, the other two being central governments and investors, said Eero Ailio, an adviser with the European Commission’s directorate-general on energy.

Central governments can sign onto treaties such as the Paris agreement, and investors will follow profits, but it’s cities — their business communities and citizens — that will drive the move forward, said Ailio, who participated in the launch event.

“Cities have a healthy self-interest in getting things done,” he said. “This is where things start changing.”

But no one municipality can go it alone, officials acknowledged.

Though emissions in the region have dropped 7% in 10 years, the pace of decline needs to triple or quadruple. “We need to kick into high gear … now,” said Edith Makra, co-author of the action plan and director of environmental initiatives with the Metropolitan Mayors Caucus.

The action plan lays out shared objectives such as to “sustain ecosystems to sequester carbon” and “implement clean energy policies,” and then outlines strategies the region’s leaders can choose from based on their communities’ needs and capacity, Makra said.

One example is the objective to “decarbonize transportation.” Municipalities can lead by converting their transit and fleet vehicles to cleaner electric models and encourage people to follow suit by investing in electric vehicle charging stations, including for multifamily dwellings.

Highland Park, for example, has been replacing city vehicles with hybrid models. Four hybrid police cars have already reaped thousands of dollars in savings a year, and that’s the kind of accounting even people who aren’t generally supportive of environmental or climate change initiatives can get behind, said Kim Stone, Highland Park council member and co-chair of Go Green Illinois.

For Stone, who’s been working on environmental issues for more than three decades, the lack of progress has been frustrating, but the action plan is a step in the right direction.

“We should be way beyond where we are now,” she said. “But I see hope in getting younger people involved.”

Maya Dutta, Waukegan’s sustainability coordinator, represents the new generation of environmentalists working to enact policies that address climate issues and improve people’s quality of life. It was Dutta who laid out what’s at stake if the latest action plan fails to accelerate mitigation efforts.

“We who call Earth home are at greatest risk, not the planet itself,” she said.