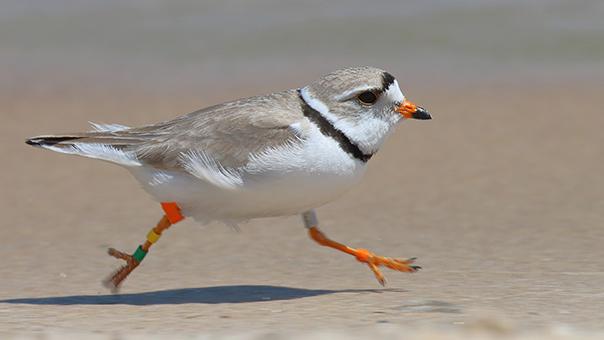 Chicago’s indomitable piping plovers, Monty and Rose, have welcomed three chicks, with a fourth still possibly on the way, plover monitors have reported.

Two of the chicks arrived Wednesday and a third made its debut Thursday morning. A fourth egg could still hatch.

Plover monitors, who’ve kept a close eye on Monty and Rose ever since they returned to the Montrose Dune in late April, will now redouble their protective efforts as the chicks leave the nest and forage for food. Potential predators include raccoons and gulls, and off-leash dogs are an additional threat. Any disruption, including approaching the birds for photos, can flush the plovers and separate the chicks from their parents, monitors warned.

The newest chicks are the third clutch Monty and Rose have successfully hatched, having first nested at Montrose beach in 2019 and then returning in 2020. This year has been a particularly challenging one for the couple, who lost their first clutch to a skunk attack in early June. They quickly rebounded, establishing a second nest and laying eggs within a week.

Now that the chicks have arrived, beachgoers are asked to respect the guidance of plover monitors and give the little ones room to eat and rest.

The endangered Great Lakes Piping Plover population was once down to fewer than 20 pairs, but has recovered in recent years to roughly 70 breeding pairs. Monty and Rose are among the species’ most high-profile ambassadors, succeeding in the unlikeliest of locations along Chicago’s lakefront.

The couple’s legend grew in 2021 with word that one of their 2020 male chicks, Nish, had found a mate in Ohio. Nish and Nellie became the first pair of breeding plovers in that state in more than 80 years, and the arrival of their chicks was so momentous, Ohio’s governor even swung by the Lake Erie nest site to visit the new family.

BREAKING
There are chicks on Montrose Beach!!!
The most intense weeks of plover watch are about to begin so be sure to spread the word about sharing the shore!https://t.co/YibwhUH9r5 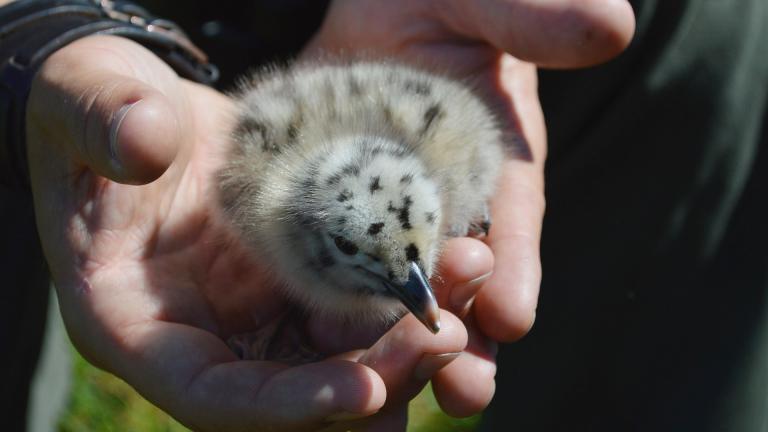 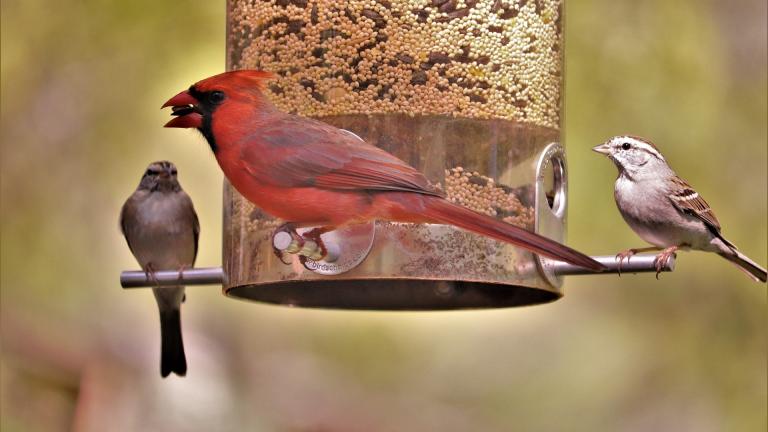 Bird Feeders Still OK in Illinois, But Not Indiana, Where Mysterious Illness is Killing Songbirds

Monty and Rose Are Grandparents! Next Generation of Chicks Hatch in Ohio

Monty and Rose Continue to Amaze. The Piping Plovers Are Expecting Again