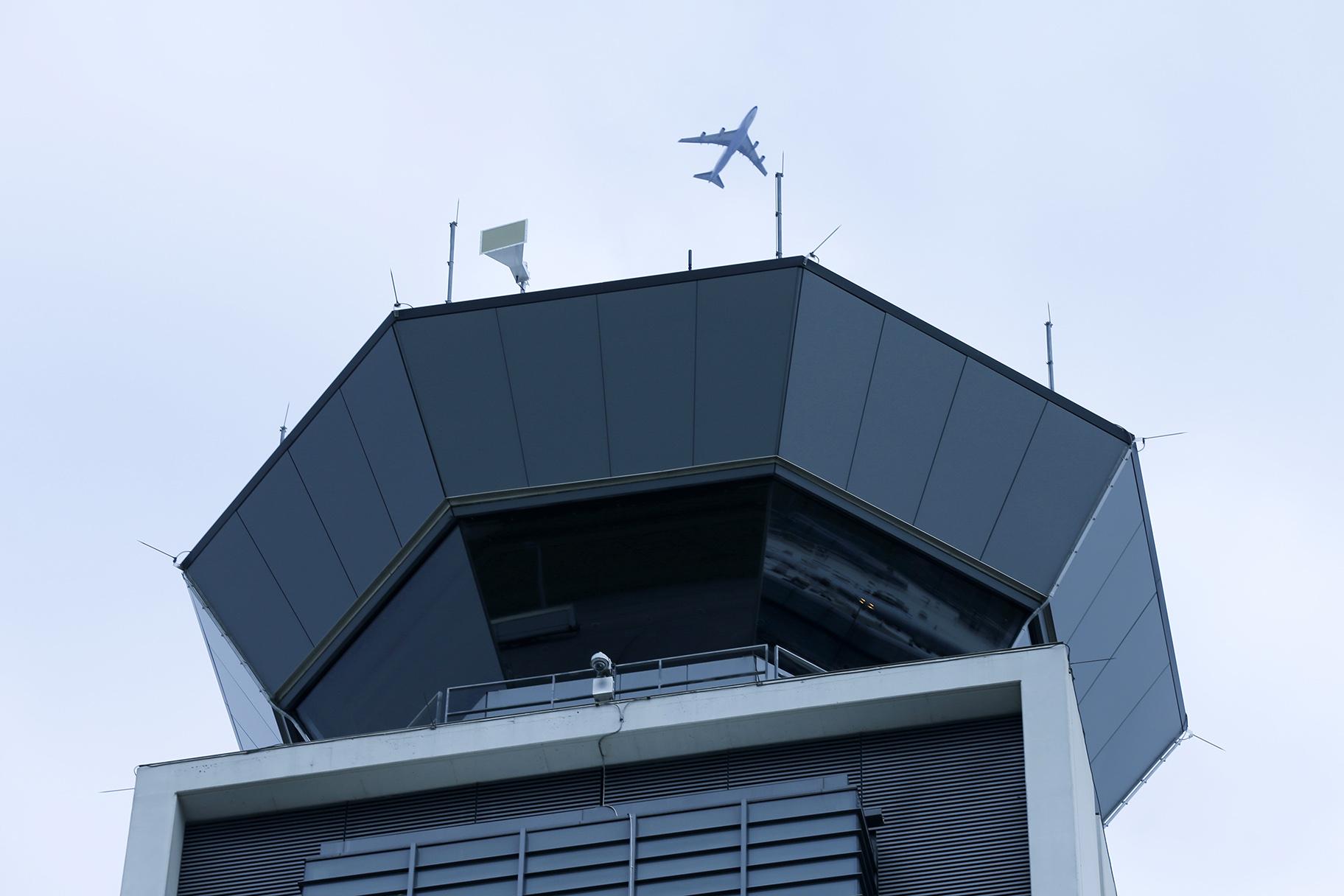 NEW YORK (AP) — A rabid dog imported into the United States this month has sparked a public health investigation across several states.

Health officials say a dog brought to the U.S. from Azerbaijan that ended up with a family in Chester County, Pennsylvania began acting strangely. It later tested positive for rabies and was euthanized. At least 12 people were exposed to the animal.

The dog was one of 34 animals — 33 dogs and one cat — imported by an animal rescue organization from Azerbaijan to O’Hare International Airport in Chicago on June 10.

The animals were not in the main cabin of the plane or main terminal of the airport. Travelers through O’Hare are not considered to be at risk, but health officials are checking to see if other animals in the shipment are infected and are still tracking down the pets’ new owners.

Rabies no longer regularly spreads among dogs in the U.S., but imported animals are considered a risk for new outbreaks.

Federal agencies are working with health officials in Pennsylvania, Illinois, Indiana, New Jersey, and New York on the investigation.

The incident marks the fourth rabid dog imported into the U.S. since 2015. The three previous were rescue dogs that arrived with rabies vaccination certificates that were later found to be fraudulent.

This week, the CDC announced that starting July 14 it will impose a year-long ban on dogs from more than 100 countries — including Azerbaijan — where rabies is still a problem. The ban is being imposed because of a spike in the number of puppies denied entry because they weren’t old enough to be fully vaccinated.