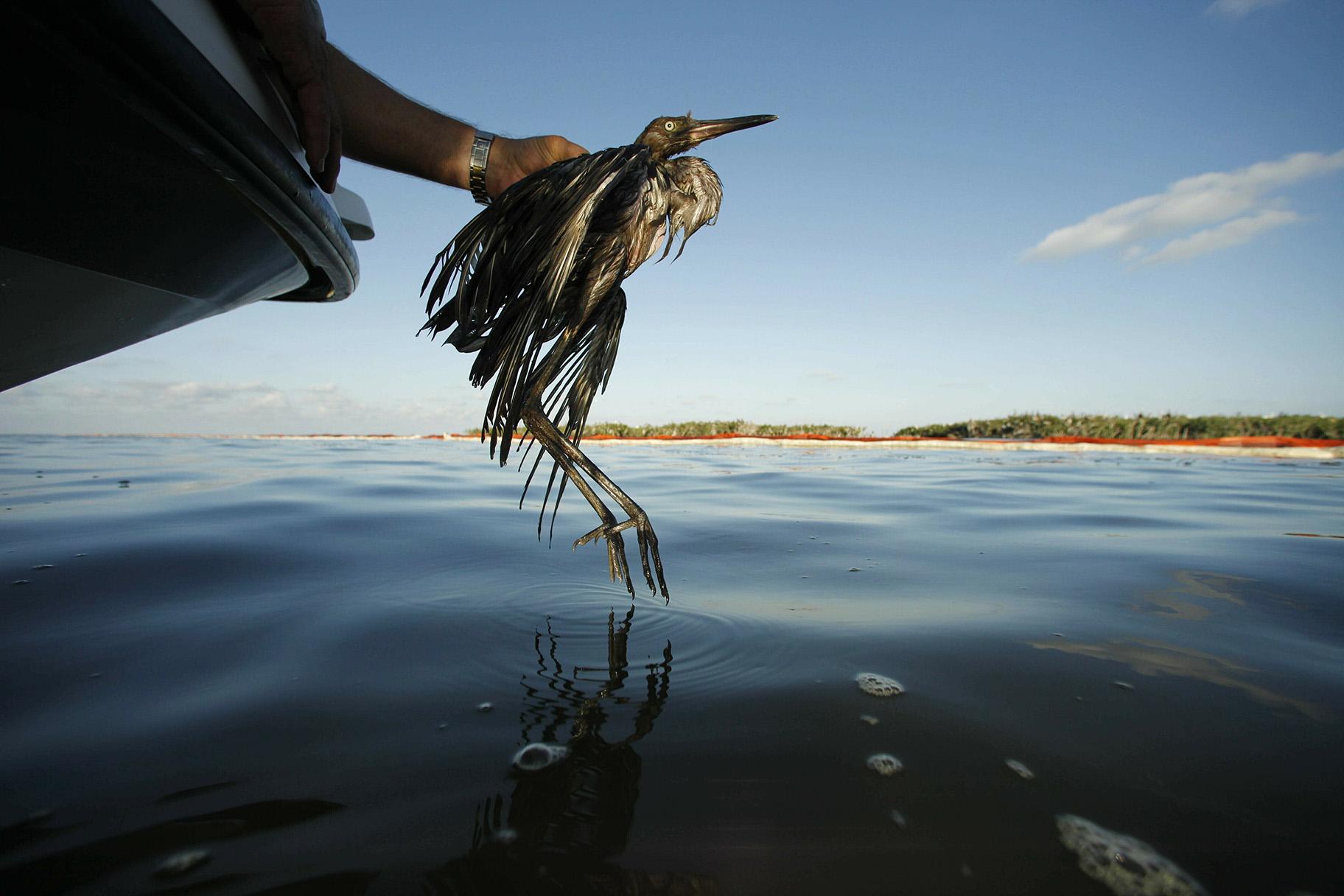 The Interior Department announcement comes after officials in March said they were reversing a Trump policy that ended criminal prosecutions against companies responsible for bird deaths that could have been prevented.

“The Migratory bird Treaty Act is a bedrock environmental law that is critical to protecting migratory birds and restoring declining bird populations,” Haaland said in a statement.

The prohibition against accidental bird deaths was used most notably in a $100 million settlement by energy company BP after the 2010 Gulf of Mexico oil spill killed about 100,000 birds, according to federal data. Some scientists have said that the number of birds that died could be higher.

Industry groups supported the Trump policy, but since President Joe Biden took office they have expressed willingness to work with the Democrat.

The migratory bird policy was among dozens of Trump-era environmental actions Biden ordered reconsidered on his first day in office. Former federal officials, environmental groups and Democrats in Congress said many of the Trump rules were aimed at benefiting private industry at the expense of conservation.

More than 1,000 North American bird species are covered by the treaty — from fast-flying peregrine falcon to tiny songbirds and more than 20 owl species. Non-native species and some game birds, like wild turkeys, are not on the list.

U.S. Fish and Wildlife Service officials have said relatively few of the cases end with criminal prosecutions because most companies are willing to take measures to address hazards that their operations may pose to birds. 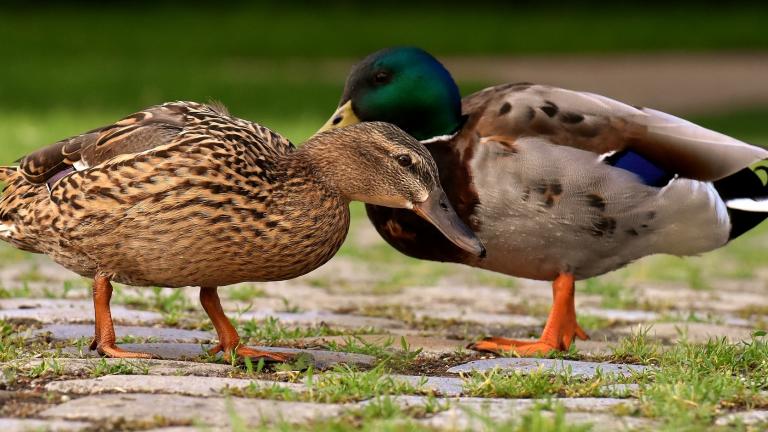 Plover Scare Prompts Warning About Dangers of Balloons, And Not Just to Monty and Rose