Video: The Rev. Wheeler Parker, the last surviving witness of Emmett Till’s abduction, shares his perspective on the death of George Floyd and the trial of Derek Chauvin on “Chicago Tonight.” (Produced by Evan Garcia)

The murders of Emmett Till and George Floyd were separated by more than six decades, contrasting circumstances and countless protests, but their families say they feel an intimate connection in their grief and what comes next.

For Floyd’s brother, Till immediately came to mind on Tuesday after now-fired white police Officer Derek Chauvin was found guilty of multiple murder charges and manslaughter in George Floyd's death.

“People forgot about him,” Philonise Floyd said of Till, who was 14 when he was killed. “But he was the first George Floyd.” 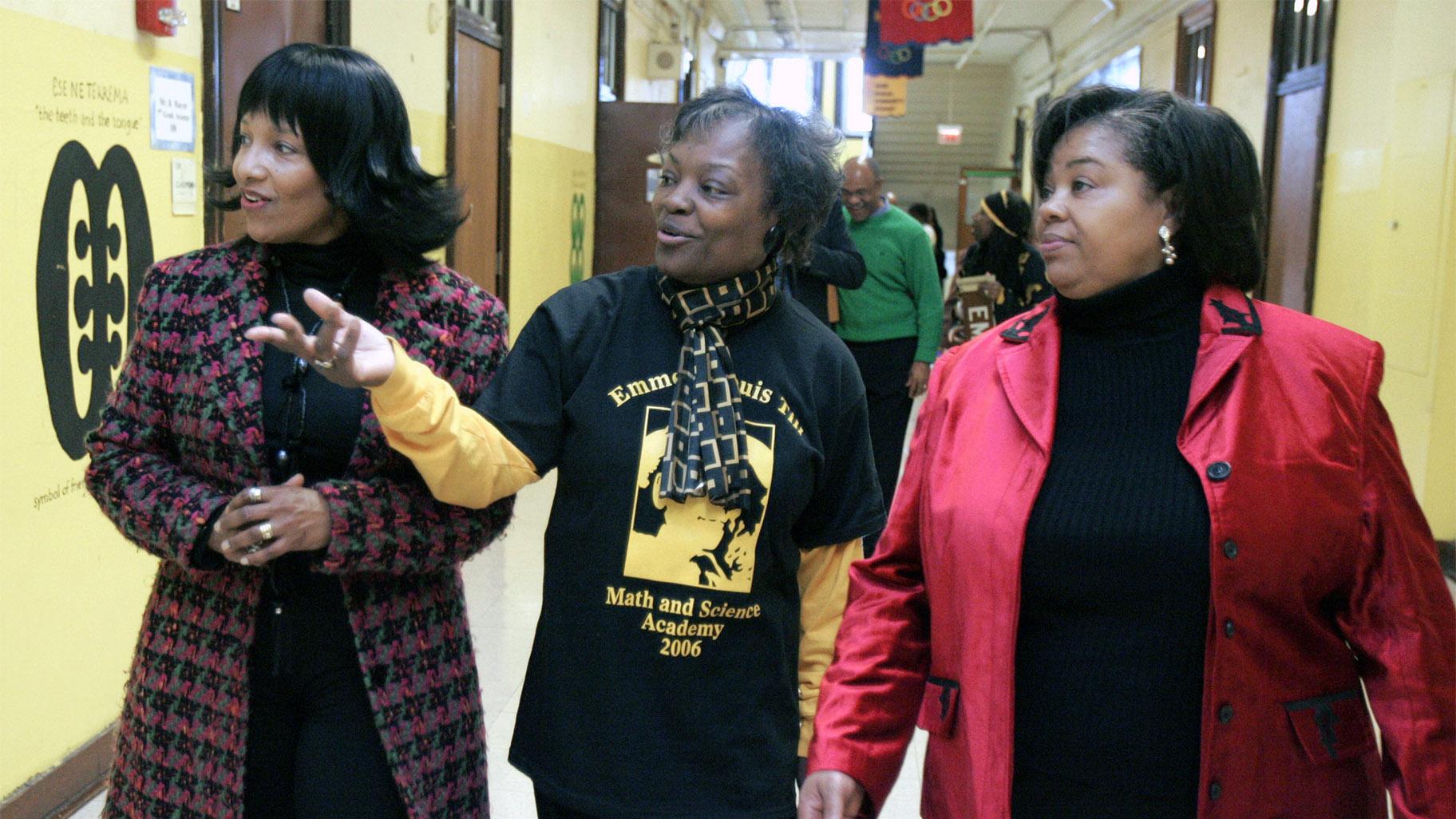 Disturbing bystander video of Chauvin pressing his knee into George Floyd’s neck prompted demonstrations around the globe and an examination of policing and racial discrimination, including a U.S. Department of Justice investigation into Minneapolis policing practices announced Wednesday.

“You have the cameras all around the world to see and show what happened to my brother. It was a motion picture,” Philonise Floyd said at a news conference Tuesday after the Chauvin verdicts were announced. “The world seen his life being extinguished. And I could do nothing but watch, especially in that courtroom, over and over and over again as my brother was murdered.”

When Ollie Gordon saw the footage, she thought of her cousin Emmett Till. They were close as siblings and lived in the same Chicago house for a time.

“The tactics that were used were still an atrocity. It was still a lynching, but we were able to see and view it,” she told The Associated Press. “He took the breath from George Floyd.”

She was 7 when her cousin, visiting relatives in Mississippi, was accused of whistling at a white woman and brutally killed by two white men. His body was found weighted down in the Tallahatchie River. Till's mother insisted on an open-casket funeral, and tens of thousands of people attended. Graphic images of his mutilated body appeared in Jet magazine.

An all-white jury acquitted both men in the killing, which energized the civil rights movement.

Till's family is still waiting for answers in the case

The Justice Department closed its investigation into Till’s death in 2007, but it was reopened after a 2017 book detailed how a key witness lied. Federal officials didn't respond to a message Wednesday seeking information on the status of the investigation.

In contrast, the verdicts in Floyd's killing — less than a year after his death — brought tears to her eyes.

“I didn’t think we would get the verdict that we got,” she said. “I am very elated that justice has been served in this case, and rapidly when we think about Emmett Till and still fighting some 66 years later.”

Both families said they would continue to protest and march for others killed by police. They include the recent deaths of Daunte Wright, a Black 20-year-old motorist who was shot by a white suburban Minneapolis officer during a traffic stop, and Adam Toledo, a 13-year-old Latino boy who was fatally shot by Chicago police.

However, Gordon, who lives in suburban Chicago and runs a foundation named for Till's mother, said the Chauvin verdict was perhaps a turning point.

“I feel hope. I feel that maybe the world is starting to change a bit,” she said. “Maybe.” 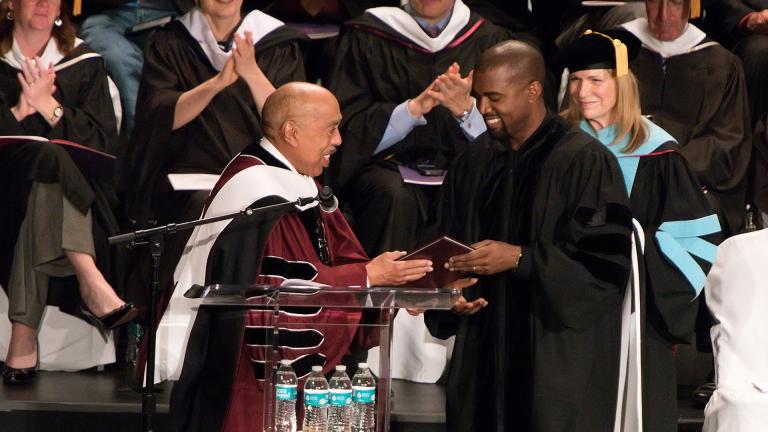