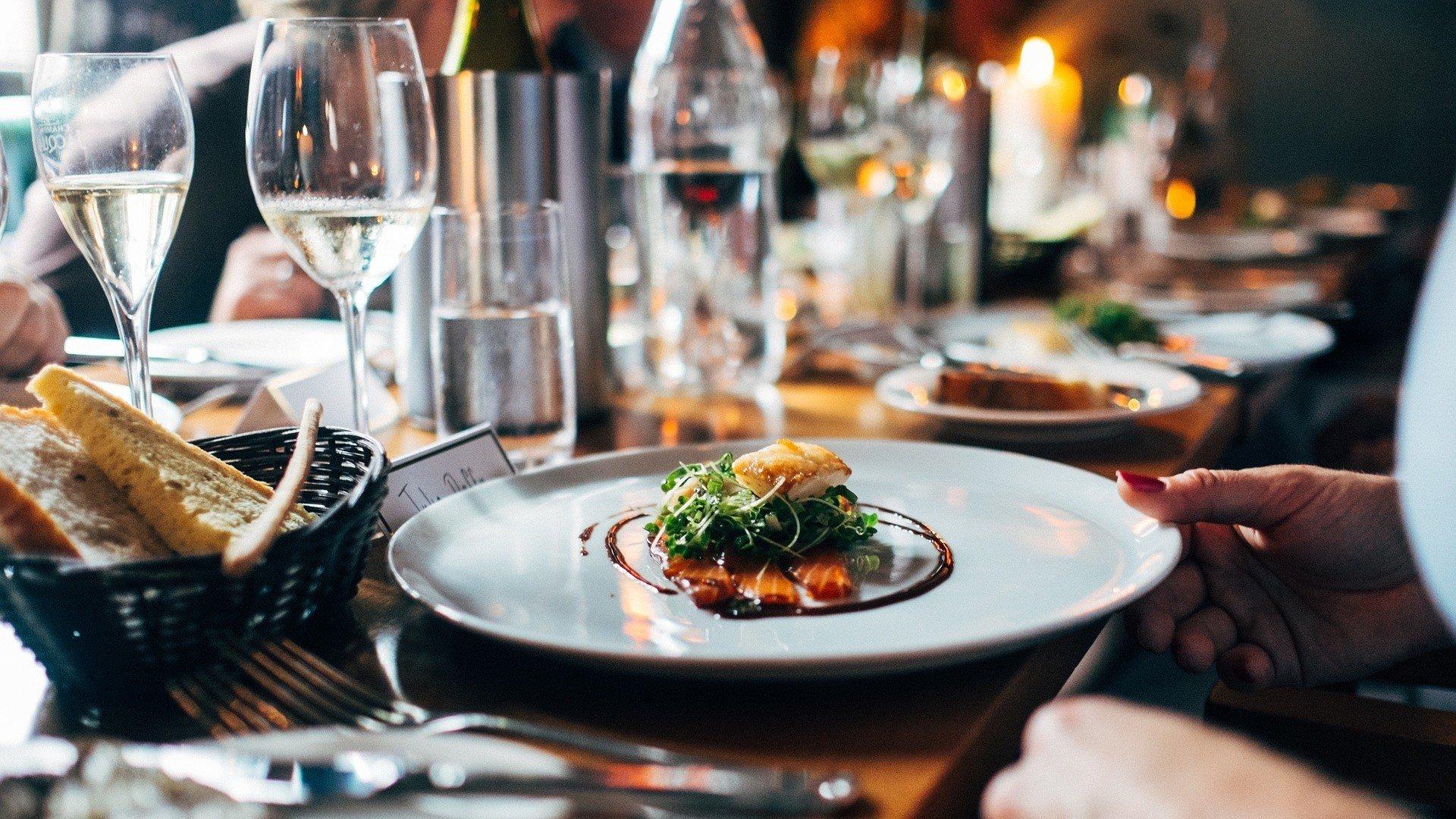 Limited indoor dining and drinking is set to resume in Chicago and suburban Cook County on Saturday under Gov. J.B. Pritzker’s revised plan to slow the spread of COVID-19, according to data released Friday by the Illinois Department of Public Health.

Chicago, known as Region 11 under the state plan, and suburban Cook County (Region 10) recorded two consecutive days of a coronavirus test positivity rate of less than 8%, based on the seven-day rolling average, according to data compiled by state health officials.

Both regions need to record test positivity rates of less than 8% Saturday to trigger what state officials refer to as Tier 1 restrictions.

In addition, both regions have seen no increase in COVID-19 hospitalizations for seven out of the past 10 days and more than 20% of its intensive care unit and hospital beds are available, meeting those benchmarks laid out by the Illinois Department of Public Health.

Mayor Lori Lightfoot said Friday she was thrilled that Chicago remains on track to allow restaurants and bars to reopen at a limited capacity.

“This pandemic has been devastating for businesses and their workers, especially for bars and restaurants, and I know that this move will provide much-needed relief at a critical time,” Lightfoot said in a statement.

Lightfoot repeatedly called on Pritzker to allow indoor dining and drinking in Chicago, and the role of restaurants and bars in spreading the coronavirus has split the two Democrats since the beginning of the COVID-19 pandemic.

The rules allow for indoor dining and drinking at a capacity of no more than 25 people or 25% of overall room capacity, whichever is less, as long as tables of no more than four people are kept 6 feet away from each other. In addition, bars must serve food, according to the rules. In Chicago, bars without a food service license can reopen as long as they partner with an eatery or allow delivery.

If Chicago and suburban Cook County move to Tier 1, most other businesses can operate at 40% capacity or no more than 50 people — whichever is less — while indoor fitness classes can expand to no more than 15 people, according to the rules.

Pritzker said Friday he was pleased with the progress that the state had made in recent weeks, with a coronavirus test positivity rate at its lowest point since mid-October and hospitalizations down by 50% since the peak of the second wave in Illinois in mid-November.

But Pritzker again warned Illinois residents from letting their guard down.

“We continue to live in a perilous moment,” Pritzker said. “The risk of resurgence is serious.”

To move to the next level of restrictions, referred to as phase 4, a region must average a test positivity rate of 6.5% or less, based on the seven-day rolling average, as well as no increase in COVID-19 hospitalizations for seven out of the past 10 days and more than 20% of its ICU and hospital beds available, according to the rules.

The effort to inoculate all 850,000 health care workers and long-term care facility residents in Illinois from COVID-19 is largely complete, and the state will begin the second phase of its vaccination effort on Monday, Pritzker said.

Health departments across the state can begin vaccinating Illinois residents ages 65 and older as well as front-line essential workers on Monday, Pritzker said.

There are 1.3 million essential workers in Illinois, including police officers, grocery store workers, transit workers and child care providers. Another 1.9 million Illinois residents are 65 or older, according to data provided by the state.

However, Pritzker said the state does not have and does not expect to get enough doses from the federal government to meet the demand for the vaccine. Next week, the state expects to get 126,000 doses of the vaccine, and an additional 34,000 doses will go to Chicago.

Pritzker said he had urged officials in charge of that program to step up the pace, and was hopeful that the newly inaugurated Biden administration would revamp the plan crafted by the Trump administration.

“It finally feels like help is on the way,” Pritzker said.

All vaccines will be administered in Illinois by appointment only, at least until the supply expands, Pritzker said.

In regions under phase 4 rules, high-risk sports intra-conference games can be played. However, all players must wear masks at all times, according to the rules.

In Chicago, the seven-day test positivity rate is 7.9%, according to IDPH regional data. In suburban Cook County, it is 7.7%.

As of Wednesday night, 3,179 people in Illinois were reported to be in the hospital with COVID-19, according to IDPH. Of those, 661 patients were in intensive care units and 348 patients with COVID-19 were on ventilators, IDPH reports. 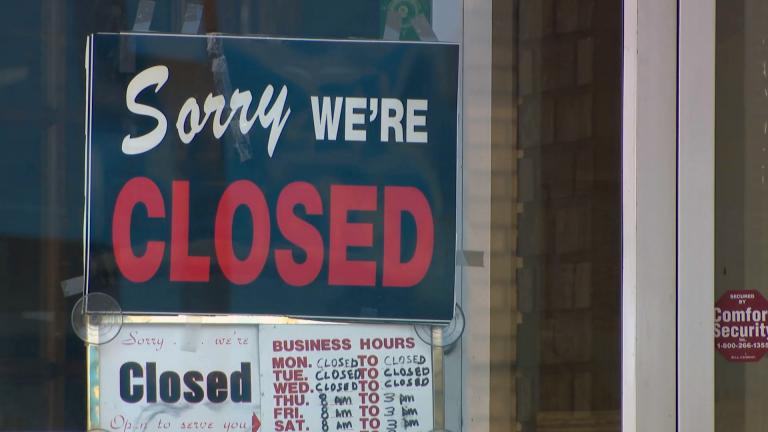