The Eagles Have Landed. Here’s Where To See Them Near Chicago 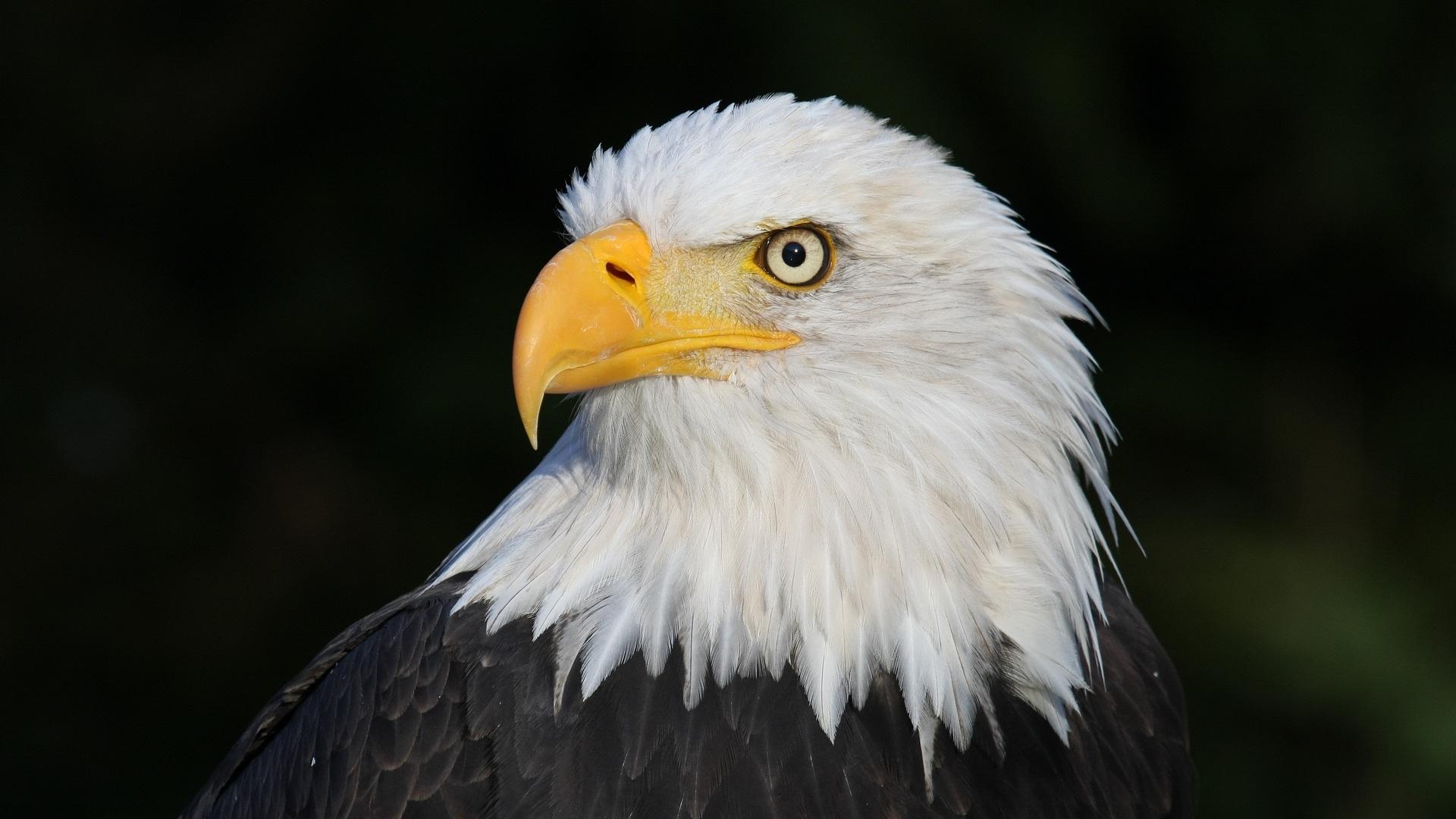 Most migratory birds high-tail it out of Illinois during winter, but that’s when bald eagles opt to move in. According to state officials, more bald eagles over-winter here than anywhere outside of Alaska.

Some 3,000 of the raptors will spend the season hanging out along the state’s waterways, with January and February being the prime time to catch a glimpse of these majestic birds. Though a number of events have been canceled due to the pandemic, including the Illinois Audubon Society’s Bald Eagle Watch Weekend, the birds are still out there, and there are plenty of places in the Chicago region where the eagles can be seen.

Numerous sightings have been reported in recent weeks at the Rock Run Rookery and Whalon Lake, both in Will County. The Four Rivers Environmental Education Center in Channahon is another excellent location for eagle watching, due to its position near the confluence of the Des Plaines, DuPage and Kankakee Rivers as they meet to form the Illinois River.

Guided “Eagle Watch” hikes scheduled for Saturday at Four Rivers have already reached their attendance capacity but visitors are welcome to set out on independent walks, with naturalists on hand to point people in the direction of popular perches.

Additional sites recommended by the State of Illinois include: Moraine Hills State Park; Volo Bog State Natural Area; Starved Rock State Park; near the I-88 bridge in North Aurora on the Fox River; Pleasant Valley Conservation Area on the Fox River; and along the Rock River at locations including Lowden State Park, southwest of Rockford.

Once federally endangered, the bald eagle has made an amazing recovery due to conservation efforts. The number of breeding pairs in the continental U.S. has risen from a low of 487 to more than 11,000. The population has now rebounded to the point where the bald eagle was removed from the U.S. threatened and endangered species list in 2007, and from the Illinois list in 2009.