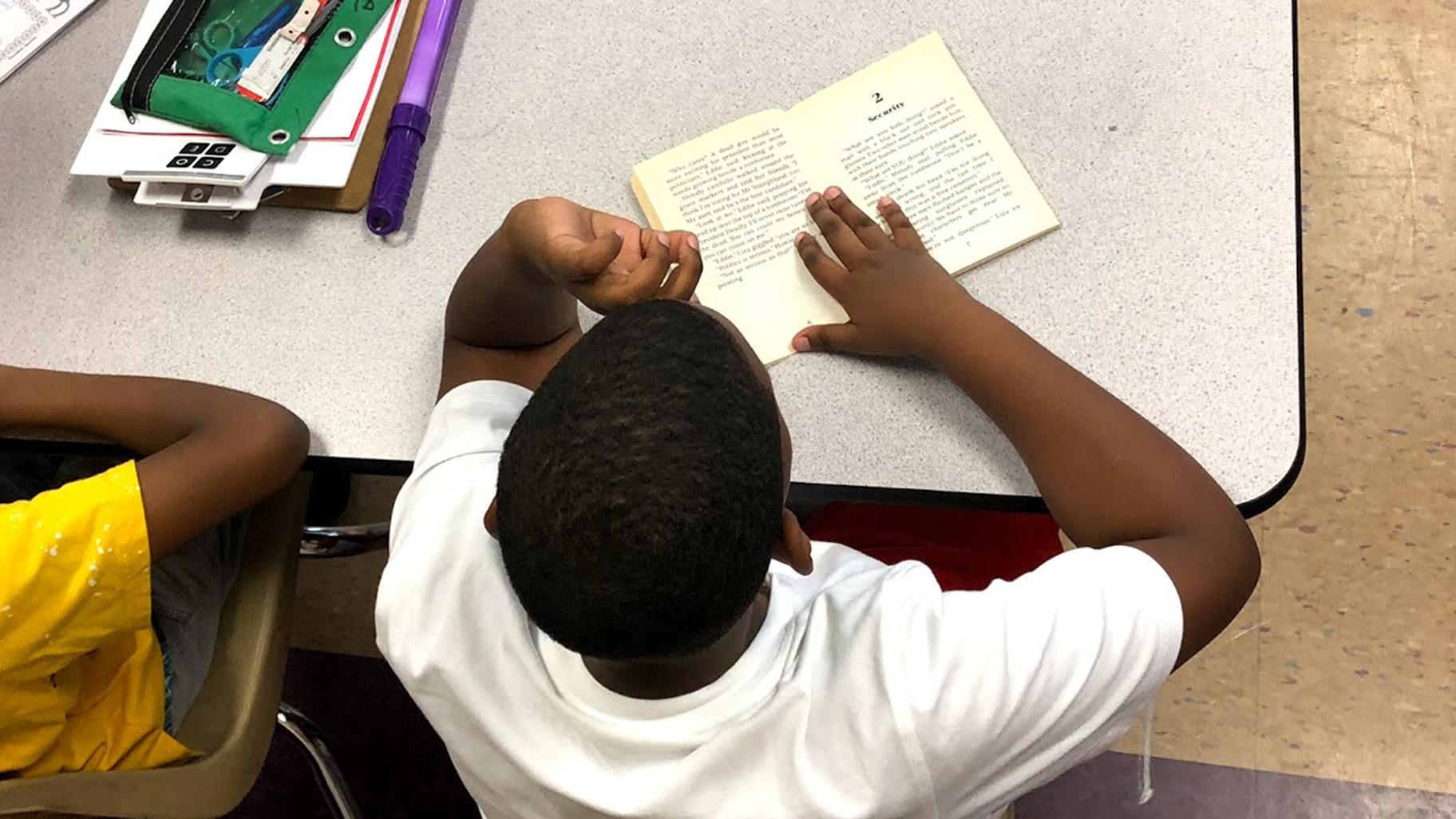 A cross section of aldermen — including some of Mayor Lori Lightfoot’s closest allies on the Chicago City Council — urged her on Sunday to rethink her plan to reopen the Chicago Public Schools for in-person learning, 24 hours before the first teachers must report to school buildings for work.

Approximately 16,700 Chicago Public Schools students in pre-kindergarten and special education classes are expected to return to in-person classes on Jan. 11, while their 6,000 teachers are due back at schools on Monday for the first time since the coronavirus pandemic forced schools to close in mid-March.

Students in kindergarten through eighth grade are set to return to school on Feb. 1.

Lightfoot and CPS CEO Janice Jackson have repeatedly insisted that it is safe for students to return to in-person classes even though the state and city remain under the tightest restrictions designed to prevent the spread of the coronavirus since the first wave of the pandemic ebbed and amid a sustained second surge of cases, hospitalizations and deaths.

Lightfoot and Jackson have said that remote learning has not served some students, particularly the youngest and those with special needs, and said their commitment to equity requires them to restart in-person learning for Chicago’s students most at risk of falling behind, who are mostly Black and Latino.

In the letter, the aldermen wrote they were unconvinced by the mayor’s argument.

“We are deeply concerned that Chicago Public Schools’ current plan for students and staff to return to school buildings does not meet the district’s current objective of increasing equity for students, and fails to adequately address a number of safety concerns identified by parents, students, and staff in light of the ongoing pandemic,” according to the letter.

The letter notes that fewer than a quarter of CPS families plan to send their students back to school in person. In addition, those students are twice as likely to be White than Black or Latino, according to data provided by the district.

The aldermen called that data “distressing” and said it was clear the reopening “plan has not won the confidence of many of these parents,” according to the letter.

Because Lightfoot controls the Chicago Public Schools under state law, the City Council has no authority to stop the reopening plan from being implemented.

A spokesperson for Lightfoot could not be immediately reached for comment.

“A successful reopening plan must inspire public trust through transparency, communication and collaboration,” according to the letter. “To that end, CPS needs true buy-in from and collaboration with parents, communities and organized labor.”

The Chicago Teachers Union also opposes the mayor’s plan to restart in-person learning, and officials have planned a series of events for Monday to highlight that opposition. The aldermen called on Lightfoot to partner with the union to develop a plan everyone can agree on — even though the mayor and the union have been at odds throughout her tenure.

“We have been alarmed to see, read and hear consistent testimony from educators expressing their profound frustration with the status quo,” according to the letter, which encourages the mayor to work to improve remote learning.

The letter from aldermen also calls for the mayor to establish clear public health criteria for reopening as well as detailed plans for testing and contact tracing.

In addition, the aldermen told the mayor that Chicagoans are “less familiar” with the reopening benchmark established in November by city and school officials that it would be safe to reopen schools as long as the number of confirmed and probable cases double no more than every 18 days.

Cases in Chicago are now doubling every 96 days, according to Chicago Department of Public Health data.

However, in July, health officials said more than 400 confirmed cases of COVID-19 per day, based on a seven-day average, would trigger a shutdown of in-person learning. Since then, officials have learned more about COVID-19, how it impacts children and how it spreads at schools, prompting the change, Lightfoot has said.

The city’s COVID-19 test positivity rate is 9.2%, according to data compiled by the Chicago Department of Public Health. Seven days ago, it was 9%.

There is now an average of 872 confirmed cases of COVID-19 per day, based on a seven-day rolling average. That’s down 25% in a week, as the number of COVID-19 tests performed in Chicago has dropped 33%, according to city data.

The letter is another indication that relations between the mayor and the City Council remain fraught, more than a month after Lightfoot’s budget passed with just two votes to spare and amid continuing outrage over the mayor’s handling of the botched raid on Anjanette Young’s home.