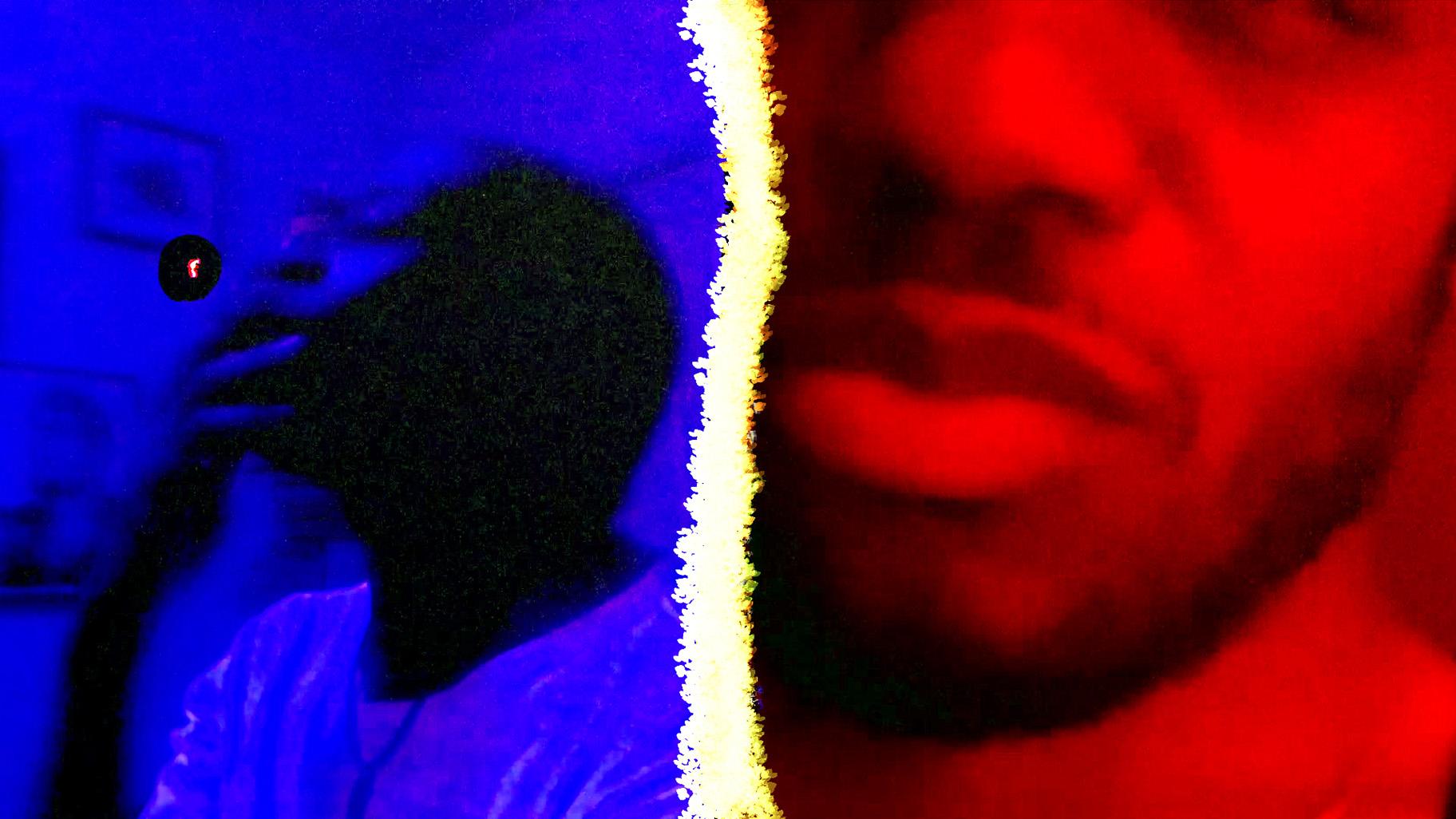 “What is Left, Burns,” James Ijames’ 20-minute play for two actors, marks the opening salvo in Steppenwolf Now — a series of six virtual productions designed to serve as placeholders until there is a return to live theater — a return that seems ever more elusive.

The story, which Ijames has spun specifically for this virtual rendering, is familiar. It takes the form of a brief, pandemic-era Zoom encounter between two writers of distinctly different ages whose erotic history has never fully burned out despite a silence of 15 years. This relationship turns out to be ideal material for the sort of intimacy that works best on a small screen “stage.” Even more notable is that this is the most artfully realized virtual theater production I’ve seen to date, with two expert, ideally paired actors — K. Todd Freeman and Jon Michael Hill — directed by Whitney White, and backed by a superb technical and design team whose seamless work has resulted in what stage manager Laura D. Glenn, who oversaw the highly complex electronic media environment it required, has aptly described as akin to “filming a music video.”

Keith (Freeman), is a professor and poet who moved from a house in Westchester to an apartment in New York after his marriage ended two years earlier. He is estranged from his son who is studying chemistry at Howard University. He is considering retiring from academia. And, as he confesses, he is filled with anxiety.

Ronnie (Hill), who lives on the West Coast, is now a successful poet with a recently published collection that has reached the bestseller list. Keith was his teacher, mentor and lover years earlier and is now using the success of Ronnie’s book as an excuse to reestablish contact. Some part of that long-ago flame continues to burn — or is reignited — in both men as they connect on their computer screens. The power dynamic between them may have shifted in the interim, but a sense of lingering desire remains. Keith recalls their homosexual idyll as a time when he was “happy, open, clear, young.” And, as the two actors deftly conjure a mutual feeling of excitement and apprehension before a possible reunion they render their characters far more than richly expressive talking heads with a flair for both sarcasm and self-revelation.

Further enhancing the mood of this economical tone poem at every turn is the work of Justin Ellington (sound design and original music), Lowell Thomas (director of photography and video editor), and Joel Moorman (creative director).

One final note: The play is available in two forms. In one, the brief, dreamlike intervals are carried entirely by lighting effects and music. In the other, made for the blind and visually impaired, those intervals are “audio described” by Bridget Melton, an absolute master of such narration. I inadvertently switched on the audio-enhanced version first and was completely taken by the fittingly poetic bits of text. I ended up watching the play twice.

The six virtual productions in this NOW series can be seen with a $75 subscription. For “tickets” and information about the full season, visit www.steppenwolf.org/now. According to Steppenwolf, NOW has already garnered “a worldwide audience with virtual members in 300 cities, 41 states and 12 countries.” A new form of “outreach.”