Report Sounds Alarm on Ongoing Decline of US Coral Reefs 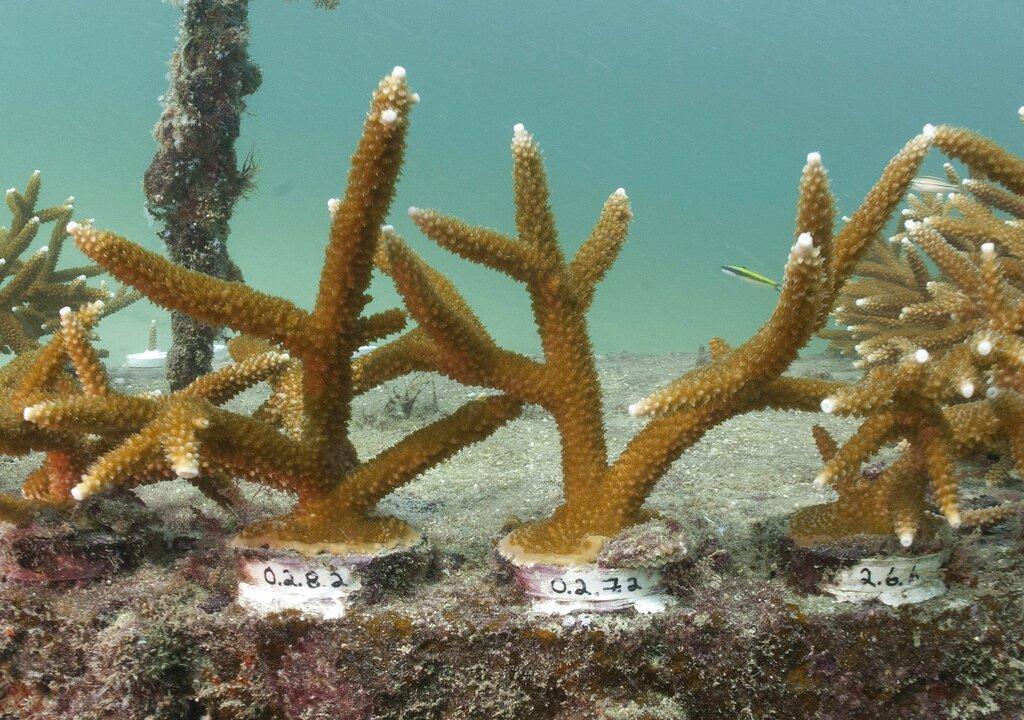 TALLAHASSEE, Fla. (AP) — A first-of-its-kind assessment of coral reefs in U.S. waters is again sounding the alarm over the continued decline of these sensitive underwater ecosystems, which scientists deem essential to the health of the world’s oceans amid the environmental effects posed by human activity and climate change.

The report, released Tuesday by the National Oceanic and Atmospheric Administration and the University of Maryland, took stock of the health of coral reefs under U.S. jurisdiction, from Guam and Hawaii in the Pacific to Florida and the U.S. Virgin Islands in the Atlantic.

“Our work in the Pacific and Atlantic Oceans shows a dire outlook for coral reef ecosystem health, from warming ocean waters, fishing, disease, and pollution from the land,” said Heath Kelsey, director of the University of Maryland Center for Environmental Science.

The reefs off the Florida coast are the country’s most degraded, with perhaps as little as 2% remaining, officials said.

When healthy, coral constitute breathtaking underwater colonies of tiny organisms, known as polyps, whose hardened skeletons form clumps or fingerlings of underwater rock known as reefs. The profusion of life they support, including fish and other aquatic creatures, is an important component of the marine ecosystem.

The reefs are natural barriers to storm surges, particularly in regions susceptible to hurricanes.

And they also are important to coastal economies that depend on tourism, marine aquaculture and commercial fishing — the so-called blue economy that depends on the conservation of ocean resources to help sustain livelihoods from the sea.

“The economic impacts of coral reefs in the United States are around $3.4 billion annually. So this is really of great importance to our nation,” said retired Navy Rear Adm. Tim Gallaudet, an assistant secretary at NOAA.

Officials said it was the first time that a nationwide assessment was conducted, despite years of concern over the health of coral reefs, not just in the U.S. but around the world. Some studies say more than half of the world’s reefs have been lost, and that more are in danger.

While the report says the condition of most coral reef regions in the United States was “fair,” it added that sewage, lawn chemicals and other pollutants that flow into the oceans pose potentially catastrophic threats to their survival.

That threat is most pronounced in waters off South Florida, from the Keys to north of Palm Beach. The regions is one of the country’s densest population centers with a population of more than 9 million.

“It shouldn’t be surprising. There’s an immense population of people living in close proximity to those reefs,” said Jennifer Koss, the director of NOAA’s coral reef conservation program.

But even in more remote oceans where human interaction is limited, coral reefs remain under threat because of climate change, which has caused oceans to warm and make some coastal areas inhospitable to delicate coral.

“Climate change is the single biggest threat to shallow water coral reefs in the U.S. and worldwide,” said Kelsey of the University of Maryland.

The report, its authors signaled, is meant to be a call to arms.

“This report represents a snapshot of reef condition and is a great resource for communities and decision-makers throughout the nation. We hope the report starts a dialogue about the various factors and potential solutions to the threats affecting coral reefs,” Koss said.

Most U.S. territories were designated as “fair,” including those in Hawaii and Puerto Rico. Reefs were in American Samoa and the most remote areas of the Pacific were in “good condition.” Florida reefs were said to be in “impaired” condition.

Officials in the state of Florida have become more mindful of the streams of pollution flowing into its coastal waters and the harm they can do to coral. The pollutants also have been blamed for red tides and other ecologically devastating algae blooms.

A bipartisan federal bill cosponsored by lawmakers from Hawaii and Florida — two of the states with the highest stakes on the matter — would provide federal funding to help restore and manage the nation’s reefs. 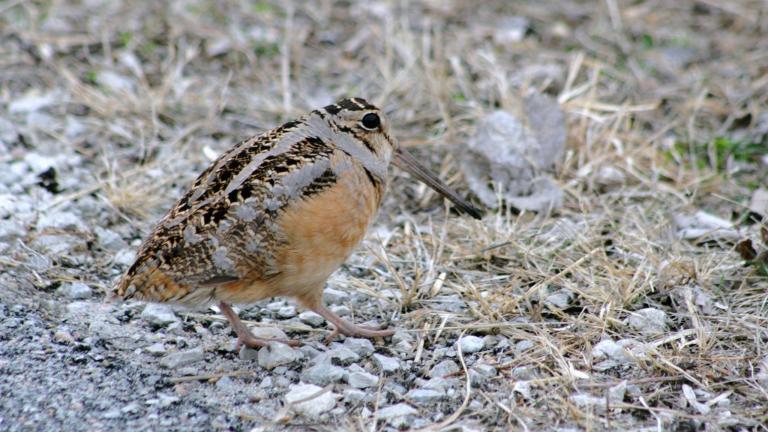 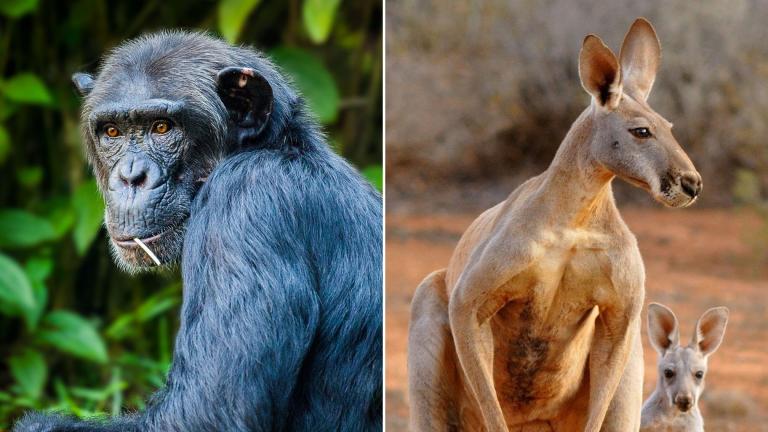