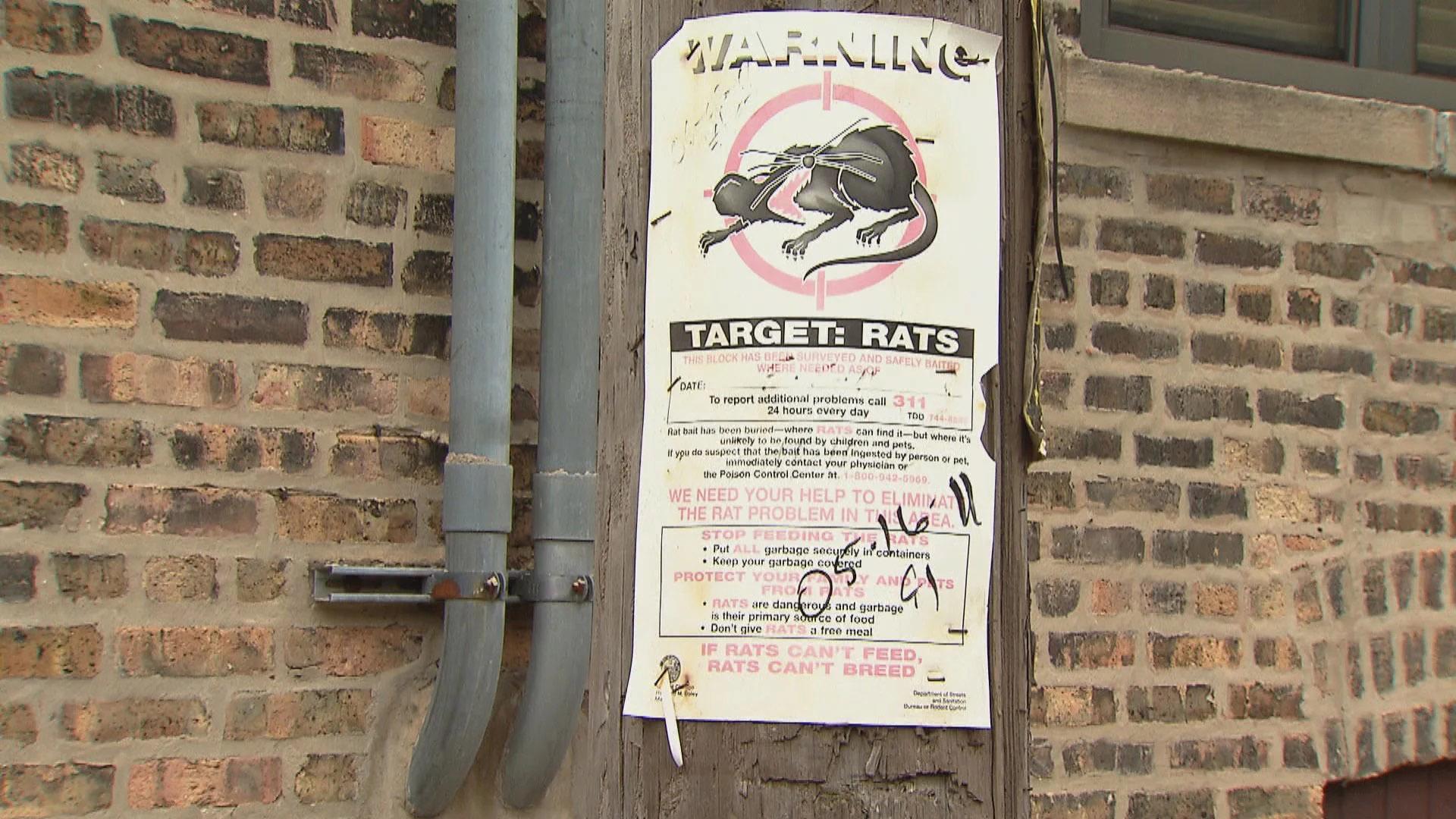 (CNN) — Chicago is the six-time holder of a title that no city wants.

The Windy City has topped the list of the rattiest cities in the United States for the sixth year in a row.

Orkin, an Atlanta-based pest control service, ranks U.S. cities based on the number of new rodent treatments from Sept. 1 to Aug. 31 of each year. The result is a list of 50 cities, with most changing spots each time the list is updated. Chicago, however, is still No. 1.

“Rodents are experts at sniffing out food and shelter, and they’re resilient in their ways to obtain both,” Ben Hottel, an Orkin entomologist, said in the company’s press release. “Residential properties offer the ideal habitat for rodents, and once they’ve settled in, they’re capable of reproducing rapidly and in large quantities.”

Efforts to tame the city’s rat population have been going on for years. Chicago’s “war on rats” escalated with the introduction of a new rat task force back in 2016. Residents had even begun adopting cats to squash their numbers.

How the pandemic has exacerbated rat populations

Statewide mandates to stay at home and close businesses haven’t just affected the human population, according to Orkin.

The US Centers for Disease Control and Prevention has an entire section on its website devoted to rodent control.

“Community-wide closures have led to a decrease in food available to rodents, especially in dense commercial areas,” according to the website. “Some jurisdictions have reported an increase in rodent activity as rodents search for new sources of food.”

And Orkin warns that rat activity “will only continue increasing” as rodents began seeking warm shelter as the months get colder.

Chicago may not be the only city in trouble. Rankings for other cities on Orkin’s “rattiest cities” list can be found on the company’s website. 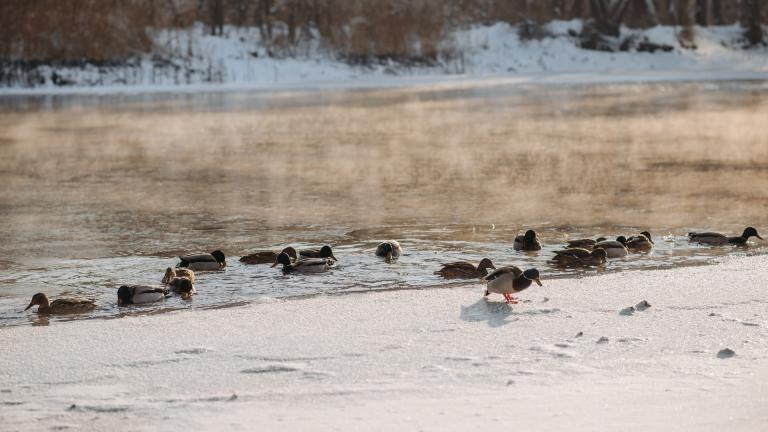 Do Birds Need Our Help When There’s Snow On the Ground? 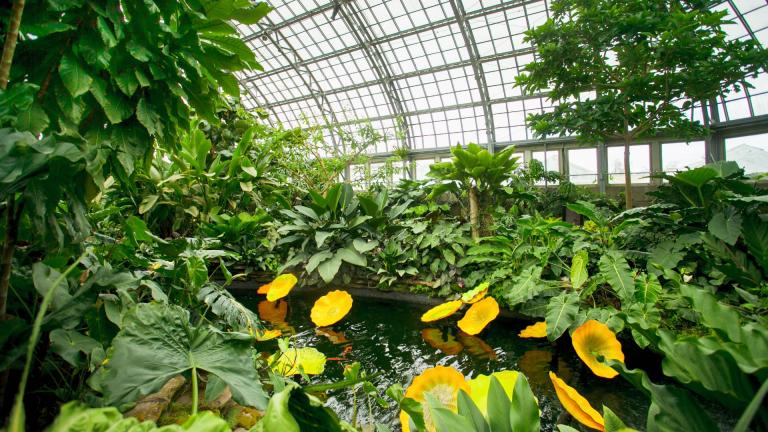