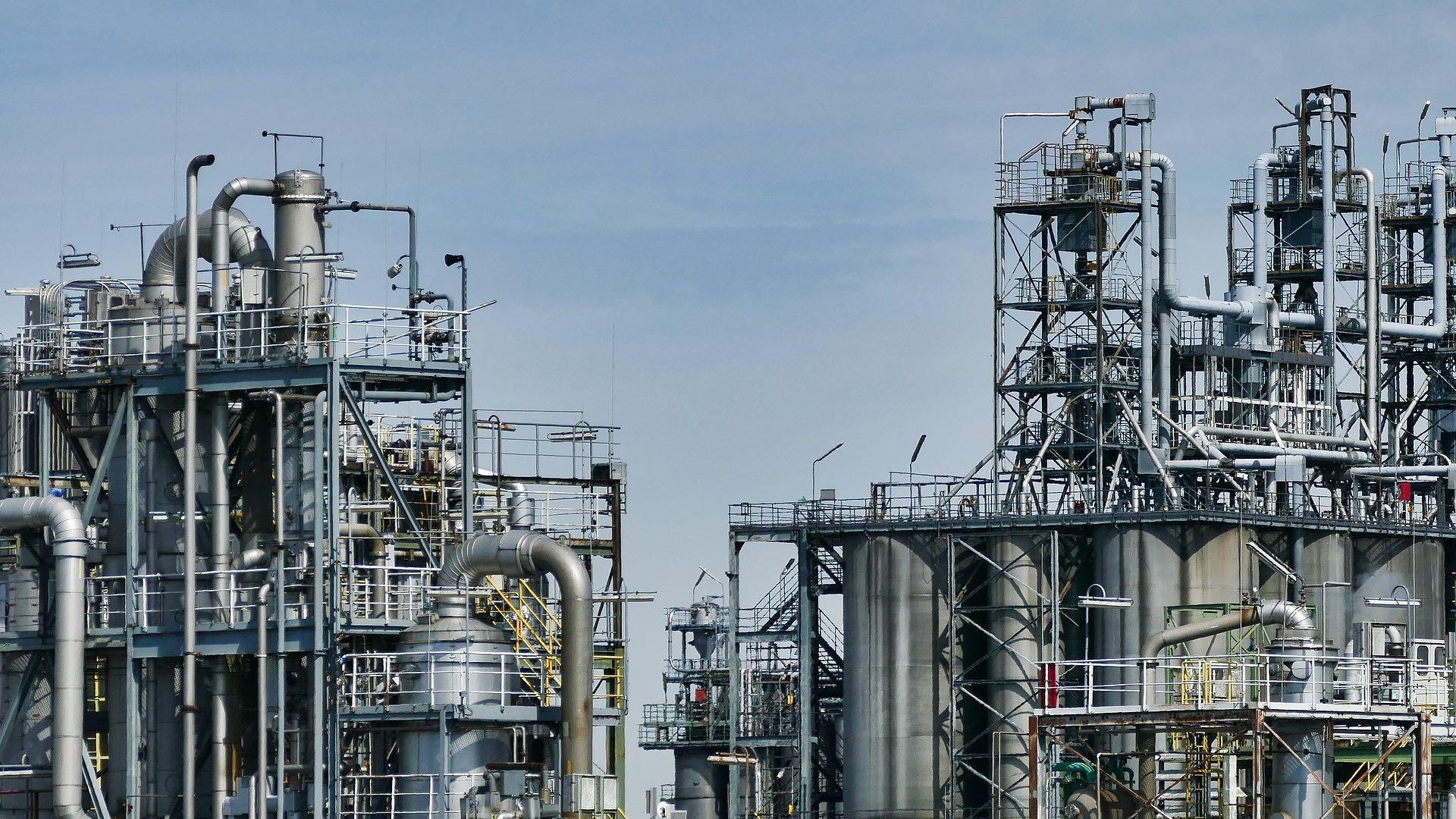 After more than a year of legal wrangling, owners of the controversial Dakota Access Pipeline, which terminates in southern Illinois, received the go-ahead from the Illinois Commerce Commission to double capacity on the pipeline.

The commission issued its final order on Wednesday, approving a petition filed in June 2019 by Dakota Access LLC and Energy Transfer Crude Oil Company (ETCO) to increase flow on the pipeline from 560,000 barrels of oil a day to 1.1 million barrels in order to meet what the owners say is greater than anticipated demand. The pipeline, which originates in North Dakota and runs for 1,200 miles until it reaches Patoka, Illinois, became operational in 2017.

“We are, of course, disappointed,” said Deni Mathews, president of Save Our Illinois Land, the primary legal opponent, along with the Sierra Club, in the case against Dakota Access-ETCO. “We had hoped that there would be discussion among the commissioners about a pipeline expansion for which there is no need and which submits landowners and communities along the pipeline to increased risk of rupture.”

Instead, commissioners determined that Dakota Access-ETCO had demonstrated the need to increase throughput on the pipeline. Furthermore, commissioners said, increasing the pipeline’s flow is more environmentally friendly than transporting the additional 500,000 barrels of oil via trucks and rail cars.

The pipeline itself is not being enlarged but rather more pumping stations and other infrastructure will be built to increase flow. Dakota Access-ETCO needed to obtain permits from each state the pipeline runs below — North Dakota, South Dakota, Iowa and Illinois — in order to undertake those upgrades.

Illinois was considered the best chance by environmental activists to block the permits. At a hearing in March, SOIL’s legal team argued that the expansion would increase the potential for leaks or ruptures along the pipeline, and they also objected to what an expanded pipeline stands for in general: continued reliance on fossil fuels.

Proponents, meanwhile, have countered that the pipeline creates jobs, with the Laborers’ International Union of North America (LiUNA) among the expansion’s staunchest backers.

“For Illinoisans, Dakota Access Optimization is an important project that will support the state’s Patoka Oil Terminal and the many highly-skilled jobs required to distribute energy resources across the region,” the group said in a statement.

Opponents are not ready to concede defeat just yet.

This summer, a federal judge ordered the Army Corps of Engineers to conduct an environmental review of the pipeline. Oil has continued flowing during this review, thanks to an appellate court decision, but the Standing Rock Sioux Tribe is still pressing for a shutdown, at least until the Army Corps has completed its study.

In Illinois, Mathews said SOIL is weighing its options.

“There is recourse, starting with appealing the decision to the ICC itself. We are looking at the issues upon which to base such an appeal,” she said. “Should this fail, the next step would be to appeal in court. There is much to be decided over the next 30 days.”

For more information and to view all of the documents related to the expansion petition, click here.