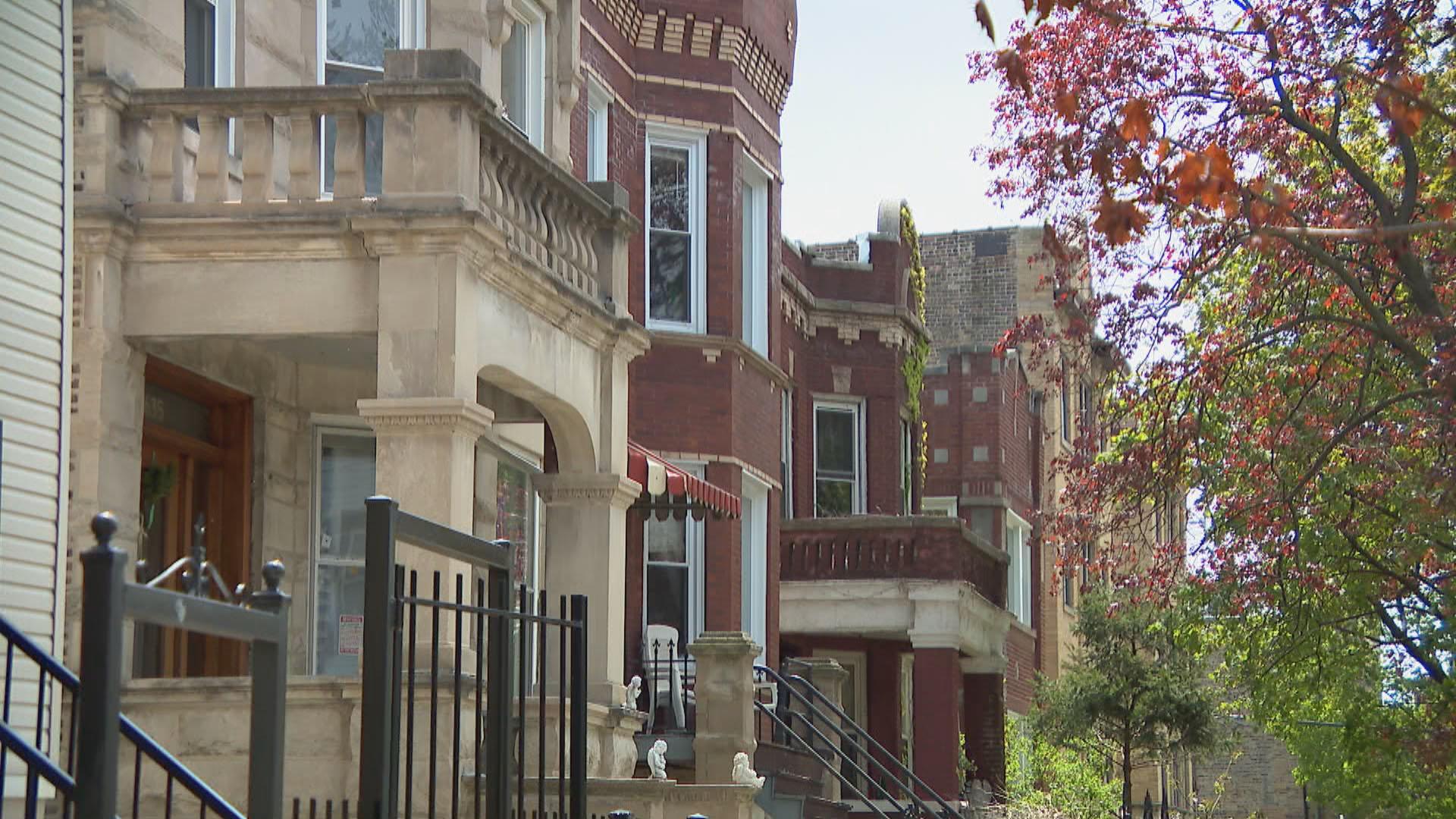 Mayor Lori Lightfoot has seven more days to put the finishing touches on the plan she will present to the Chicago City Council to fill a $799 million budget gap in the 2020 budget and an additional projected shortfall of $1.2 billion in the city’s 2021 spending plan.

Lightfoot has warned aldermen they will have to make painful, difficult decisions after what she called a “catastrophic collapse” of Chicago’s economy caused by the coronavirus pandemic.

The lack of federal aid means most observers think Lightfoot will have no choice but to propose a property tax increase, a politically perilous and fraught option.

But buried in the city’s 2021 budget forecast is a warning that the pandemic’s toll on the city’s economy has been so profound that the city’s most powerful tool to raise much-needed revenue has been significantly weakened, at least in the short term.

In a typical year, approximately 3% of property owners do not pay their taxes, according to Chicago officials.

But in 2021, Chicago finance officials project that 10% of property owners won’t pay their tax bills, which would cost the city $65.2 million — accounting for approximately 4% of its projected deficit in 2021.

If that projection is accurate, it would rival the drop in property tax collections Chicago recorded in 2009, when the housing market collapsed during the Great Recession, and 16% of property owners did not pay their tax bill, according to an analysis by Sarah Wetmore, the vice president and research director of the Civic Federation, a budget watchdog group.

Property tax revenue is usually a reliable, stable source of revenue for cities and school districts, since it is not tied to business cycles, which can follow a boom-and-bust pattern, Wetmore said.

That has allowed the city to repeatedly pledge future property tax revenues to borrow money to fund its pensions as well as major projects such as street repairs, according to city records.

That predictability is due in part because property owners who don’t pay their taxes face penalties of 1.5% a month that can turn into a lien on the property. If the taxes remain unpaid, the property can be sold at a tax sale, according to state law. Those sales have been suspended amid the pandemic.

That means the city will eventually get its money, Wetmore said. By 2016, the city collected 96% of the 2009 property tax levy — very close to the normal amount, she added.

“This is not something to panic about, but it is a good thing that the city is thinking about it,” Wetmore said.

It is also possible that the city’s projections are too optimistic, and that the economy will worsen — especially for those who were already struggling to make ends meet before the pandemic, Wetmore said.

“There’s a lot we don’t know about how this will play out,” Wetmore said.

Taxes on commercial properties could be hardest hit since businesses were forced to close to stop the spread of COVID-19 and were only allowed to reopen in June to serve a limited number of customers.

Hotels and malls are among the property owners who failed to pay their taxes by the Oct.1 deadline, extended two months by Cook County officials, according to Crain’s.

Wetmore’s boss, Laurence Msall, the president of the Civic Federation, warned aldermen on Sept. 21 about imposing new taxes and assuming they would fill Chicago’s budget shortfall.

Because of the city’s “very dire” financial situation, any new taxes imposed would have a “minimal impact” because of the high rate of unemployment, Msall said.

Instead, Msall has urged the mayor to propose a budget that restructures the way the city operates to close the shortfall. However, that may be impossible to benefit the city’s 2021 budget, since significant operational changes would require the approval of the labor unions that represent the city’s workforce.

Lightfoot declined to confirm reports that her office had asked labor unions representing the city’s 33,000 employees to agree to $200 million in cuts through a combination of layoffs, pay cuts or furloughs to balance the budget.

Lightfoot has indicated she’ll also consider the elimination of vacant positions across the city — including in the Chicago Police Department — to balance the budget.

The mayor has said her spending plan will not count on additional aid from the federal government. Although President Donald Trump tweeted Oct. 6 that he was ending negotiations with House Speaker Nancy Pelosi, a Democrat, he has since called for talks to resume.

“Everything has to be on the table,” Lightfoot said Tuesday. “The least favored options are property taxes and layoffs.”

Lightfoot said her administration has asked everyone to help bridge the gap.

“Some have said yes and stepped up and offered in lots of different ways,” Lightfoot said. “Others have pushed us away and not been willing to participate in the discussions.”

Lightfoot promised to craft a “fair and equitable” plan.

Chief Financial Officer Jennie Huang Bennett has told members of the City Council’s Finance Committee that the city should not touch Chicago’s rainy-day fund because of the city’s uncertain financial future — and the fact that no one knows when a vaccine or treatment will end the coronavirus pandemic.

In addition, Huang Bennett has said she would be reluctant to recommend the city boost the sales tax because Chicago’s levy is among the highest in the nation and hits poorest Chicagoans the hardest.

Huang Bennett has also said that several measures long favored by progressive aldermen and groups to raise revenue — including a per-employee tax on large firms and a tax on financial transactions — would do more to hurt than to help the city’s dire financial condition.

With efforts underway to open a casino at a temporary location in Chicago at some point during 2021, Huang Bennett also cautioned aldermen not to give the green light to video gaming or sweepstakes machines in Chicago, warning that the games could have a “cannibalization” effect on revenues the city is counting on from the casino and cost thousands of jobs.