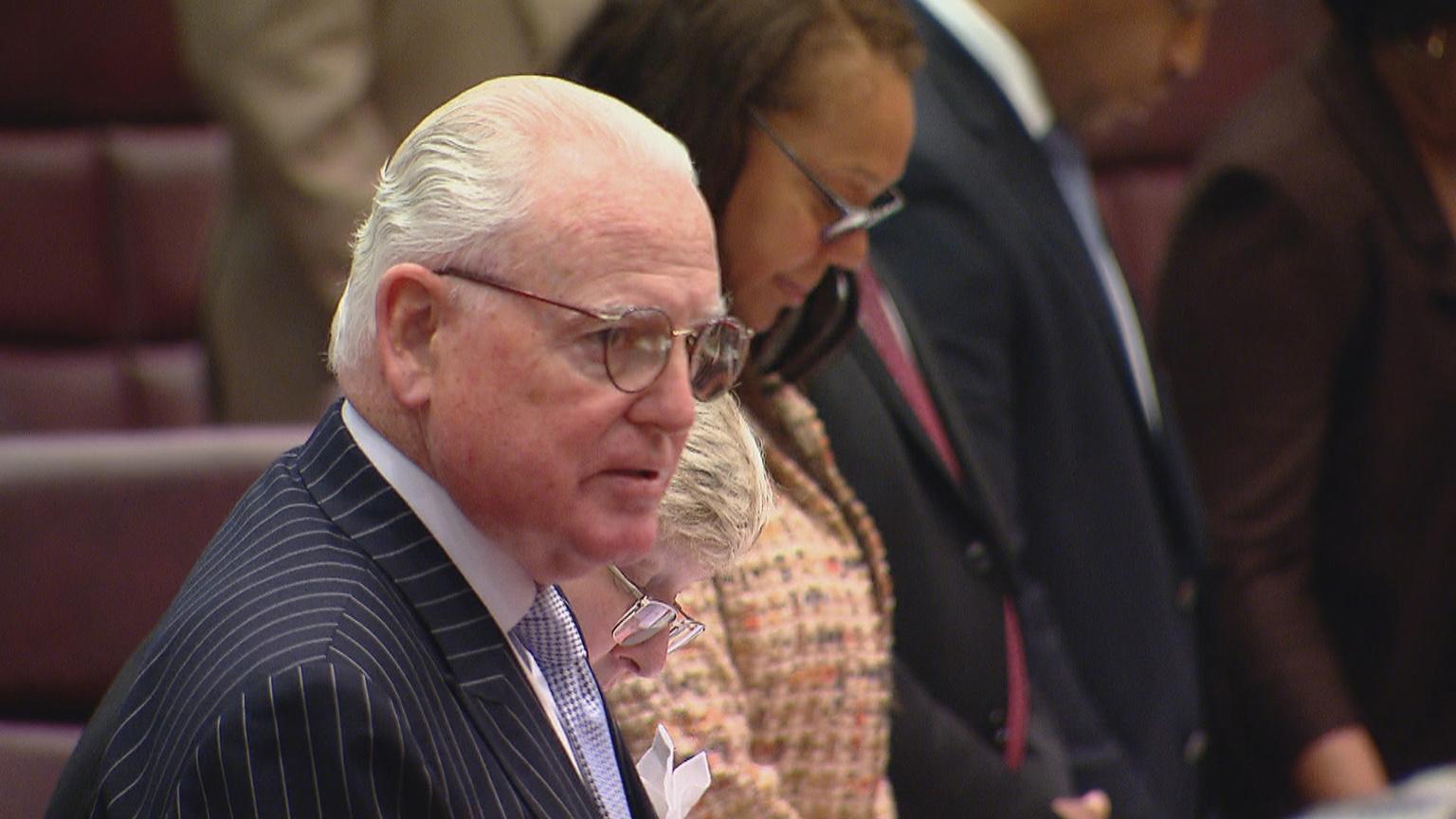 The city saved $1 million after an embattled Ald. Ed Burke (14th Ward) was forced to relinquish control of the Chicago City Council’s Finance Committee, which he ran with little oversight for decades, according to the city’s annual audit.

Burke resigned as chair of the City Council’s most powerful committee on Jan. 4, 2019, a day after he was charged with attempted extortion. Burke pleaded not guilty, and could face a trial in spring 2021 on an expanded indictment that includes 14 counts.

Burke, who has rarely spoken to the news media after his indictment, did not respond to a request for comment from WTTW News.

Once Mayor Lori Lightfoot took office, one of her first moves was to tap Ald. Scott Waguespack (32nd Ward) as Finance Committee chair. The former chair of the Progressive Caucus, Waguespack was long a thorn in Burke’s side, and was the first alderman to endorse Lightfoot. 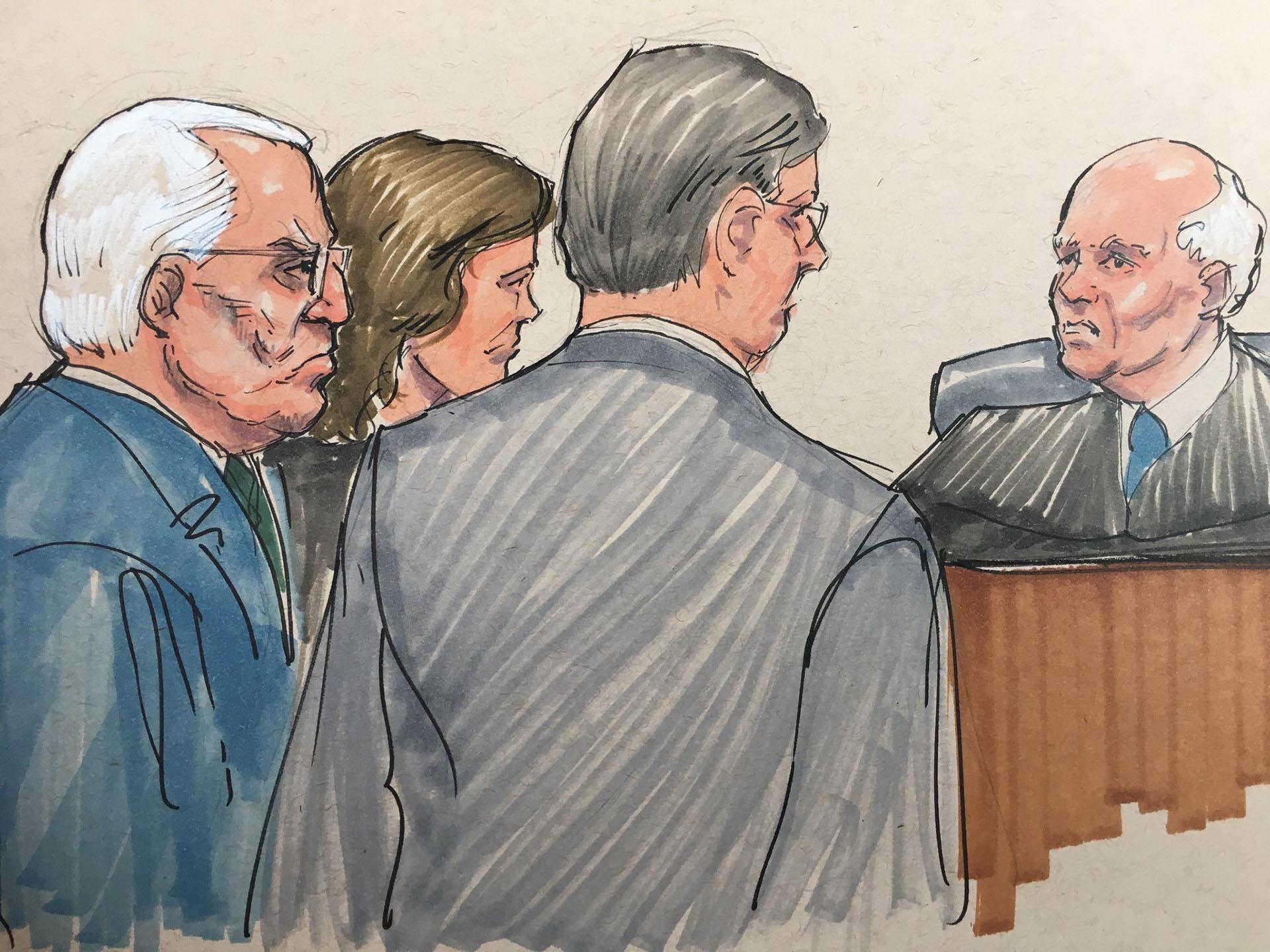 The longest-serving alderman in Chicago history, Burke used the Finance Committee chair’s gavel to wield nearly unquestioned power at City Hall from a suite of offices decorated with Chicago history memorabilia and marked by a cabinet filled with guns.

Burke’s first stint as chairman ran from 1983 to 1987, when he was ousted by allies of former Mayor Harold Washington, whom the Southwest Side alderman worked to thwart at every turn. When former Mayor Richard M. Daley was elected in 1989, he returned Burke to his powerful perch, where he remained for 30 years.

The committee’s budget also paid for a security detail, which shadowed Burke since the 1980s when he said supporters of Washington posed a threat. In 2019, six people were assigned to drive Burke and serve as his bodyguards. Neither O’Connor nor Waguespack requested or received a security detail.

The Finance Committee’s large staff allowed Burke to loan employees to at least five aldermen who were struggling to stretch their $190,000 annual office budget far enough to meet all of the demands of their constituents, as first reported by WTTW News in March 2019.

Inspector General Joseph Ferguson said that power “indebted” aldermen to Burke — and gave him sources across the city and throughout City Hall who could report back to him.

Waguespack said he stopped that practice, and cut the staff while focusing on putting new computer software in place to review contracts and small claims. The Finance Committee ended 2019 under budget, spending $1.1 million when it was budgeted to spend $1.4 million, according to the annual financial report. 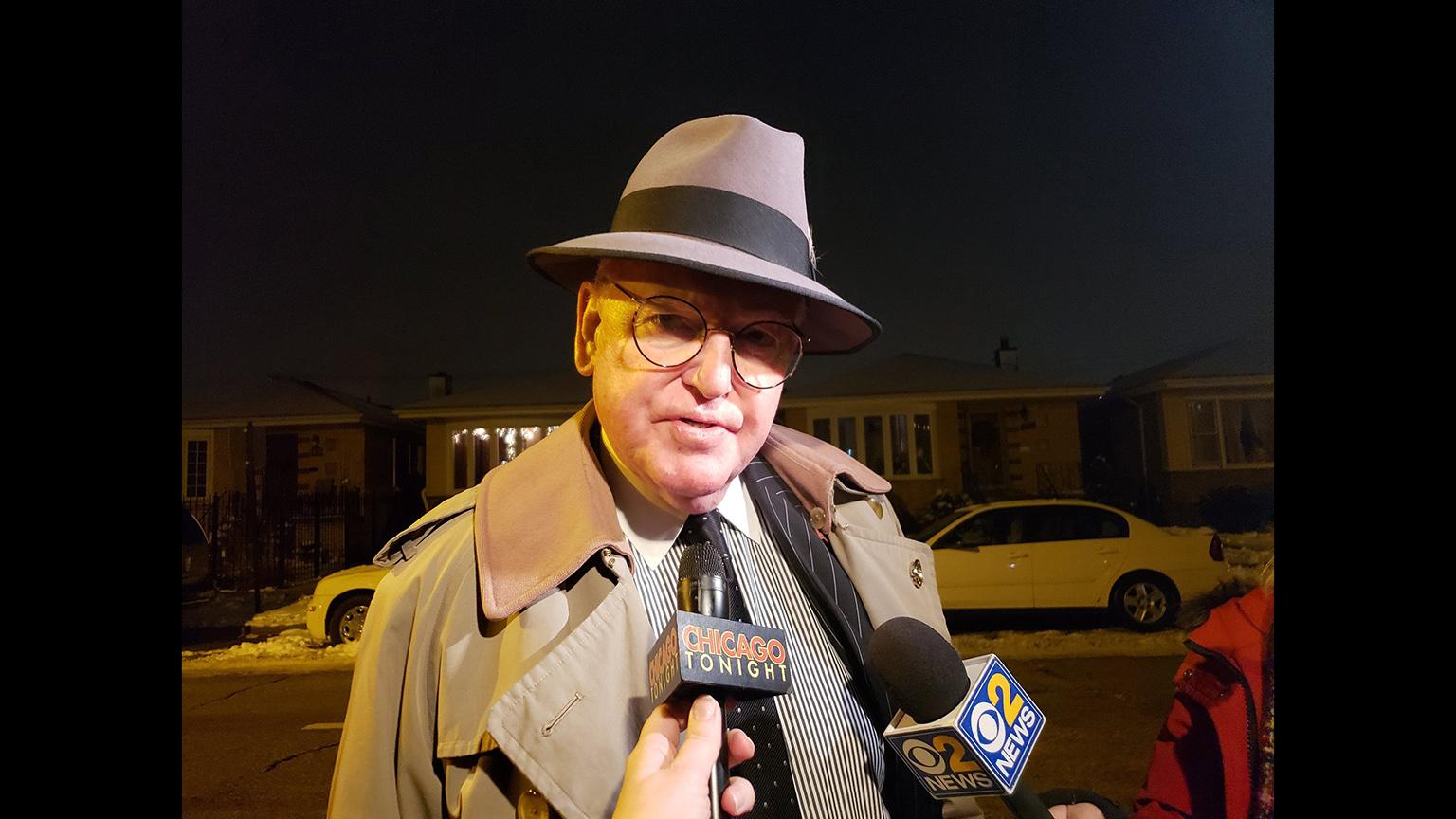 In 2016, the City Council narrowly rejected a reform measure that would have given Ferguson oversight of the City Council’s committees amid concerted opposition from Burke. In July 2019, a measure giving Ferguson the authority to investigate aldermen and “audit council administrative procedures” passed 50-0.

While he was Finance Committee chair, Burke also controlled the city’s $100 million workers’ compensation fund. After the embattled alderman relinquished his gavel, former Mayor Rahm Emanuel moved the fund to the Finance Department and put the comptroller in charge.

An audit ordered by Emanuel and released on his last day in office found that, under Burke, the workers’ compensation fund had “significant control deficiencies and weaknesses” that could allow fraud, waste and abuse to flourish unchecked.

In January 2019, Lightfoot outsourced the program to a private firm, Gallagher Bassett.

It will take approximately two years for the city to work through the backlog of claims that accumulated under Burke’s leadership, and start to realize cost-savings, according to Comptroller Reshma Soni.

The revamped program is working as expected so far, Soni said.

Just before she took office in May 2019, Lightfoot unveiled her slate of committee chairs — anointing a dozen aldermen as her most prominent allies, but vowing to end business as usual.

The mayor said City Council chairs would help her “achieve our mission of a more transparent and accountable City Council.”

In addition to Burke, Lightfoot ousted another longtime committee chair, Ald. Carrie Austin (34th Ward), who led the Budget and Government Operations Committee for 12 years after the Chicago Sun-Times reported in July 2019 that she overspent her committee budget by 65%.

After ousting her, Lightfoot made Austin chairman of the Committee on Contracting Oversight and Equity. That committee, which has met just twice, spent $122,881 in 2019, significantly less than its original budget, according to the city’s annual report.

Lightfoot also created a Committee on Ethics and Government Oversight and a special committee designed to boost the city’s census response rate.

The mayor changed the scope of two committees — the Committee on Environmental Protection and Energy as well as the Committee on Health and Human Relations — making it impossible to compare their budgets directly between 2018 and 2019.

Both aldermen blamed a mistake by the city’s budget office during the transition from one committee chair to another for the overspending. Neither alderman was aware of the overage before being contacted by WTTW News. Taliaferro was tapped by Lightfoot to replace Ald. Ariel Reboyras (30th Ward) and Sposato replaced Ald. Tom Tunney (44th Ward), who now chairs the Committee on Zoning, Landmarks and Building Standards.

Sposato said the same error occurred with his committee’s budget.