Emmett Till’s Cousin: ‘65 Years Later and Nothing Really Has Changed’

Sixty-five years ago this Friday, a Black teenager from Chicago was abducted, tortured and murdered while visiting family in Mississippi.

His name was Emmett Till.

Till, just 14 years old, was accused of whistling at a white woman while in a store to buy candy. Roy Bryant and J. W. Milam, the two men responsible for his murder, were acquitted and never brought to justice.

Till’s brutal murder — his mutilated body was displayed in an open casket by his mother Mamie Till-Mobley at his funeral — sparked outrage and served as a catalyst for the civil rights movement.

Ollie Gordon, Emmett Till’s cousin, said Till’s tragic death and the racial injustice surrounding it are still reflected in the brutality experienced by Black men at the hands of police, including the police shooting of 29-year-old Jacob Blake in Kenosha, Wisconsin, on Sunday.

“Sixty-five years later and nothing really has changed – it’s still a lynching. They’re just using a different tactic,” Gordon told “Chicago Tonight” co-anchor and correspondent Brandis Friedman on Monday. “They’re not wearing the garbs over their faces as the Klansmen did. It’s more blatant in my opinion. They’ve intertwined themselves with regular society as our servants, but they’re really not our servants. They say they’re there to protect us, but you still have those that are really not there to protect us but to carry out an ill fate towards Black people because that hatred is still there.”

In February 2020, the U.S. House of Representatives passed a bill called the Emmett Till Antilynching Act introduced by Illinois U.S. Rep. Bobby Rush. The bill makes lynching a federal crime and is currently stalled in the Republican-led Senate by Sen. Rand Paul (R-Ky.).

“The language of the bill that’s in the Senate right now is the bill that he voted for in the past,” Rush said Wednesday. “So if it was good six to eight months ago, why isn’t it good now? And I maintain that he just could not move himself to agree with the rest of the Senate and the rest of the House of Representatives that Emmett Till’s name should be on the bill.”

We speak with Chris Benson, an associate professor at Northwestern University’s Medill School of Journalism who co-authored “Death of Innocence: The Story of the Hate Crime that Changed America,” the autobiography of Mamie Till-Mobley, Emmett Till’s mother. Watch that interview in the video, above. 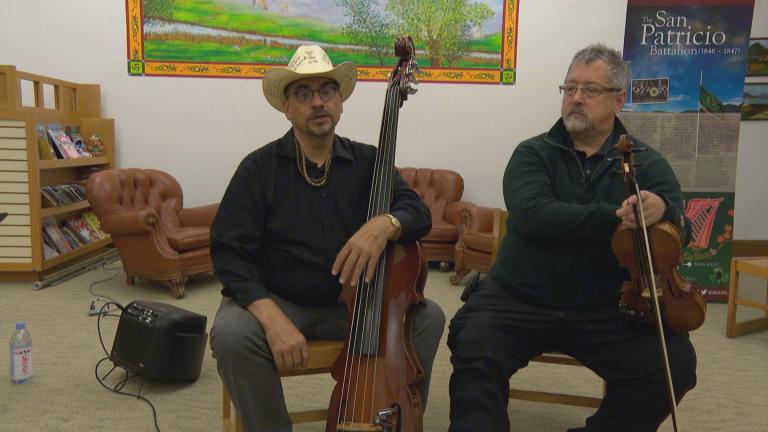 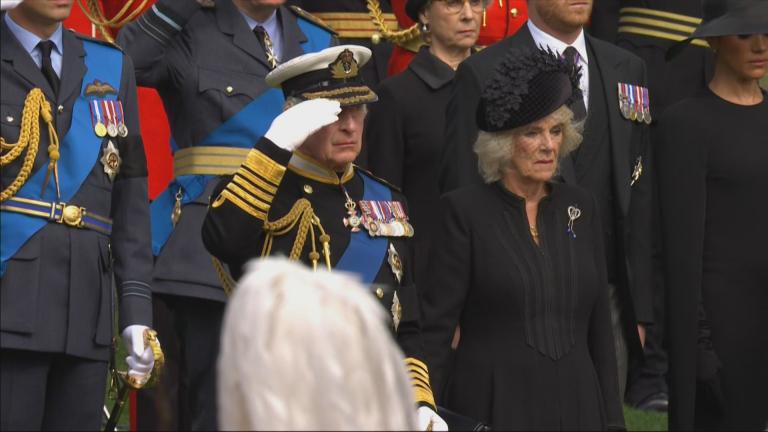 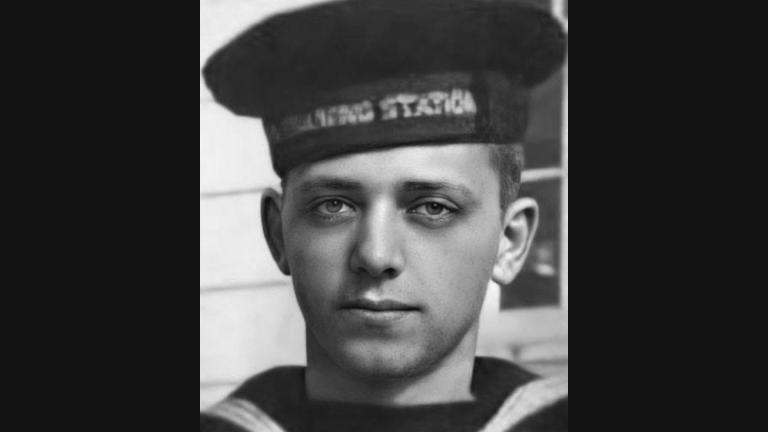