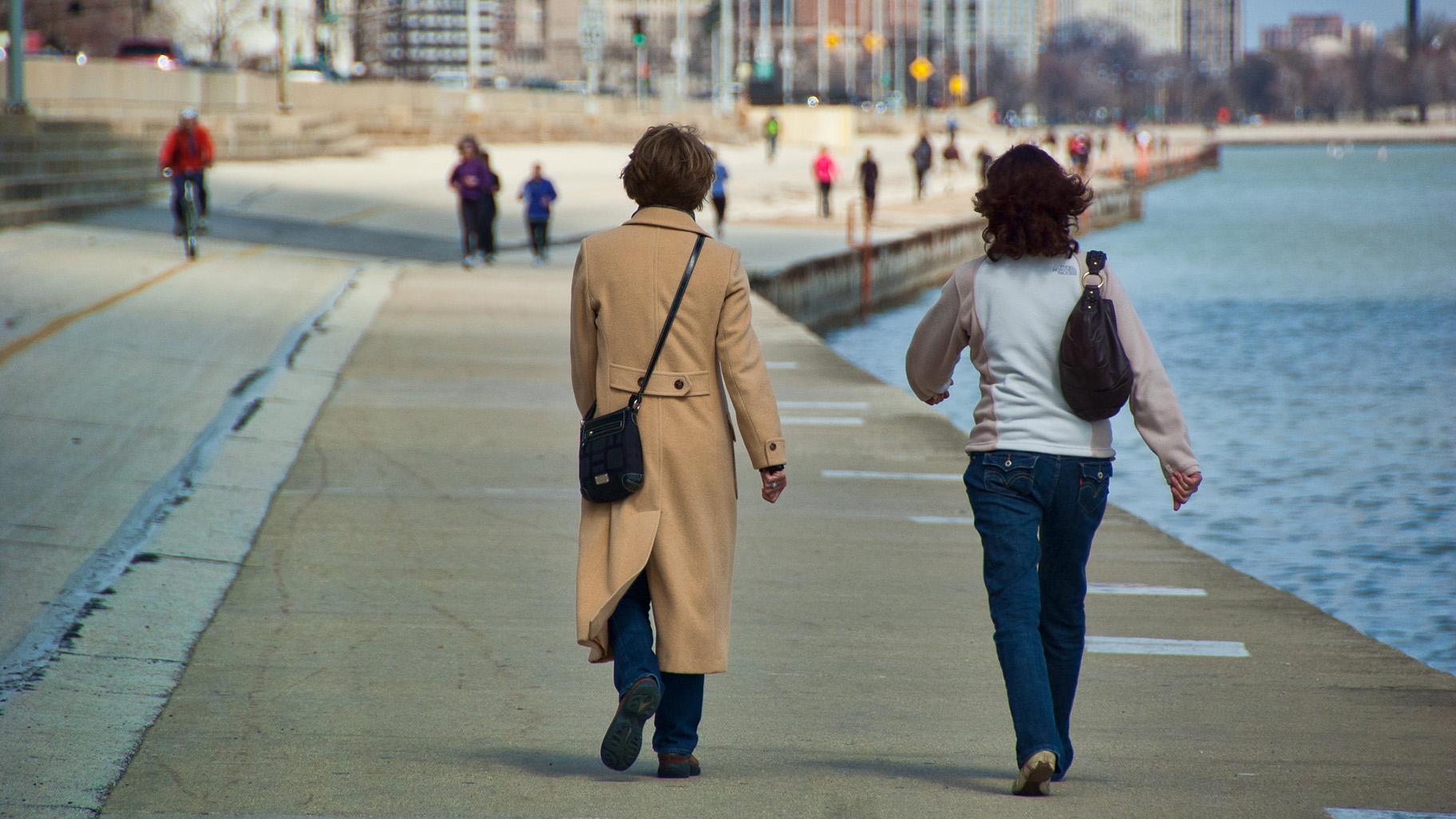 As she celebrated the planned reopening of the lakefront trail and the 606, Mayor Lori Lightfoot on Thursday called on Gov. J.B. Pritzker to allow restaurants to reopen to indoor diners “sooner rather later.”

The lakefront and the 606 trails will be open starting Monday from 6 a.m. to 7 p.m. daily for runners, cyclists and walkers. Those on the trails must keep moving, wear masks and keep as much distance between themselves and others as possible.

The trails have been closed since March 26, when confirmed cases of the coronavirus began to surge in Chicago and Illinois.

Lightfoot warned those planning to use the trails to “act responsibly” and avoid congregating with others to reduce the chance that the virus will spread. A surge of cases could force city officials to reimpose restrictions, she warned.

The city and Chicago Park District will post signs reminding people of the rules and so-called social distancing ambassadors will be stationed at various points on the path to educate people and manage traffic flow, officials said.

As part of the reopening, Lightfoot announced a $4.75 million gift from Citadel hedge fund manager and philanthropist Ken Griffin to repair the trail, which was damaged during the winter by rising lake levels and severe storms.

“Chicago’s lakefront is one of the city’s most beloved and iconic features,” Griffin said in a statement. “I am proud to make this investment in the restoration and preservation of the lakefront trail, knowing that we all look forward to enjoying the lakefront this summer.”

Chicago could enter the fourth phase of its reopening plan on July 1, according to city data.

When the state enters phase four of its reopening plan, indoor dining and gatherings of up to 50 people will be allowed. The earliest that could happen is June 26, according to the governor’s reopening plan.

Pritzker allowed restaurants to reopen to serve a limited number of diners outside starting May 29, when the state entered phase three. Originally, the governor said that would not be allowed until the fourth phase.

Lightfoot on Thursday called on Pritzker to revise his plan for restaurants again, saying indoor dining could be allowed without putting people’s health at risk.

Lightfoot said it was “unfortunate” that she has not been able to convince state officials to loosen the rules.

“Restaurateurs who have been absolutely devastated and crushed by the stay-at-home order can’t condition their livelihood and that of their workers on whether or not the weather is nice on a particular day,” Lightfoot said. “We are opening up indoor activities in other areas. It is way past time that we open up indoor dining.”

Lightfoot acknowledged that spikes in COVID-19 cases in other states, including Texas and Georgia, had been tied to restaurants and bars reopening.

“I think we can do this in a way that we do it safely,” Lightfoot said.

"Right now, every region in the state is on track to move to phase four on June 26, in just about one week," Abudayyeh said. "Indoor dining will open across the state with capacity limits and public health guidelines at that time. The City of Chicago would therefore be able to open indoor dining on June 26."

While Lightfoot cannot allow Chicago to operate under looser standards than those set by the governor, she can impose tougher standards. The city entered the third phase of its reopening plan five days after the rest of the state.

The split between Pritzker and Lightfoot on the timing of indoor dining is the latest indication the two Democrats have not always been in sync with their responses to the pandemic.

Pritzker and Lightfoot also disagreed on whether to close schools to in-person instruction starting March 17.