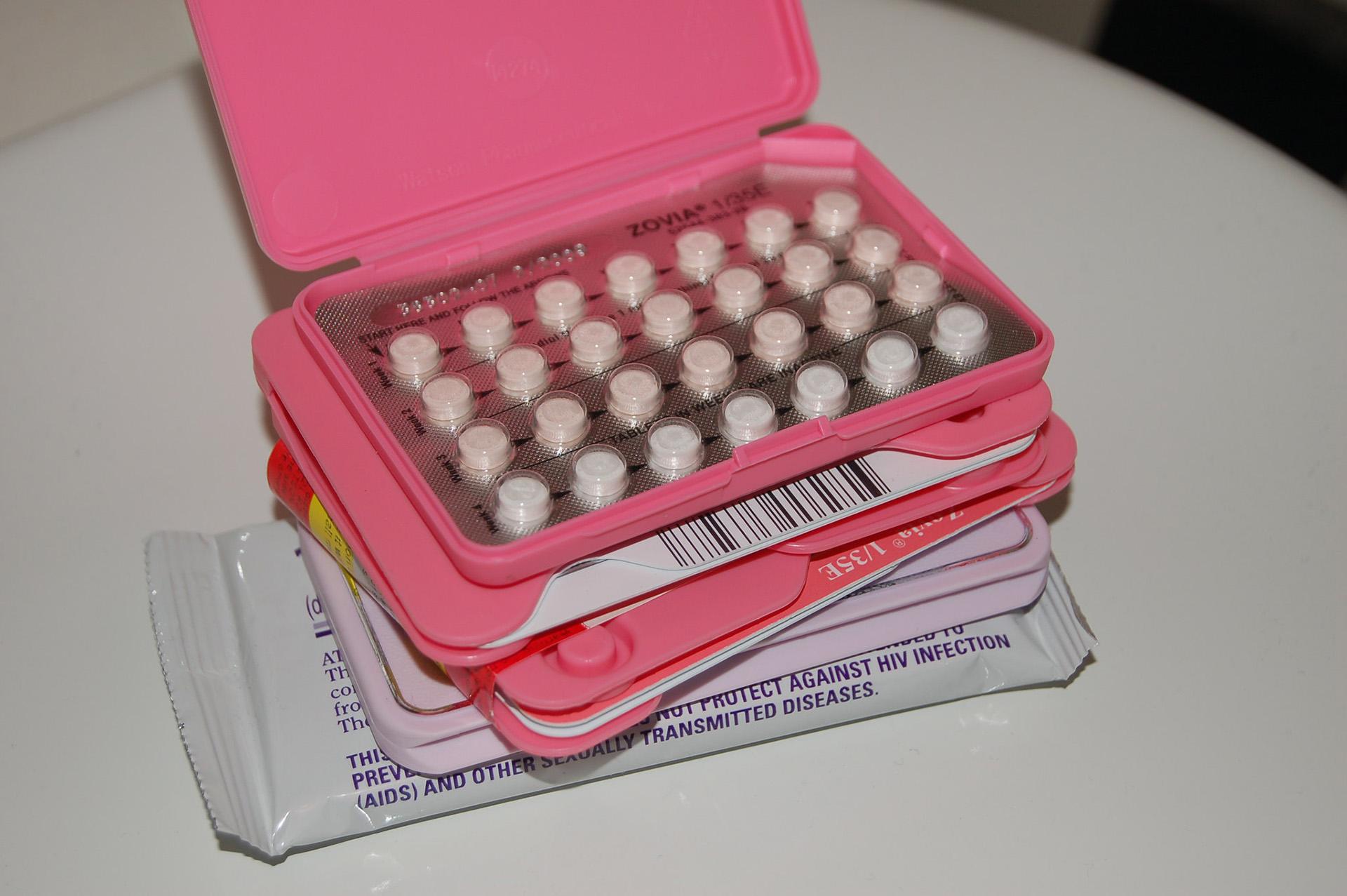 Catholic hospitals aren’t supposed to provide women with contraception as it violates the system of beliefs that govern them. But some hospitals bypass that rule when it comes to using contraceptive medicine like birth control pills to treat medical conditions. And according to a new report by the University of Chicago, providers often misdiagnose patients in order to offer such treatment.

According to the report, one provider said they “lied all the time” in order to provide birth control. “You would say birth control pills (were) prescribed because (a patient) had irregular periods, when her periods were fine. She’d be using it for contraception, but you couldn’t prescribe (the pill) for that reason.”

Another provider at a Catholic hospital said they had been told by the CEO to code it “as a medical thing” even if that meant diagnosing a patient with a condition she didn’t have because “that’s just the way it’s done,” according to the report. Providers also reported using leading questions during patient conversations to reach an acceptable diagnosis.

“The most alarming thing to me was to hear doctors being told by supervisors in their hospital to fabricate diagnoses. To say a patient has a medical condition that she doesn’t have, that is very concerning to me,” said Dr. Debra Stulberg, a family medicine doctor and co-author of the report.

Nearly 30 people with experience in secular, Protestant or Catholic health systems were interviewed in Illinois for the report, including medical providers and nonclinical professionals such as ethicists, chaplains and administrators.

According to the report, some Catholic providers described feeling pressured or being instructed by colleagues or administrators to falsely document menstrual conditions (such as dysmenorrhea or menorrhagia) in order to provide contraception, or omit that it was provided at all.

Directing clinicians to misdiagnose patients is not only unethical, it’s harmful and stigmatizing, Stulberg said.

“I understand why providers felt that making up a diagnosis was better than not providing contraception at all, but it can be harmful to patients to have that false diagnosis in their charts,” said Stulberg. “This could affect future insurance coverage, create confusion or concern for the patient, and it also sends the message that contraceptive care has to be secretive or lied about. It’s stigmatizing.”

Stulberg knows firsthand about restrictions surrounding religious-affiliated hospitals. While doing her residency at West Suburban Hospital, the secular institution was taken over by a Catholic system. (The hospital has since changed hands and no longer has a religious affiliation.) Like some of those interviewed, she said during her residency she was told to provide birth control only if its primary purpose was not for contraception.

Even more problematic is the fact that patients are often unaware of a hospital’s contraceptive restrictions until they seek care, according to Lee Hasselbacher, a study co-author and senior policy researcher at Ci3 at the University of Chicago.

While some patients may ultimately receive contraception from Catholic providers, others leave empty-handed or with a referral for another provider, Hasselbacher said. “A number of providers we interviewed acknowledged the burden this places on patients, especially lower-income patients or patients with less flexibility in their schedules, to go elsewhere,” she said.

“Institutions need to be more transparent and clear about what services they offer and don’t offer, and make sure patients know that when they choose a health care provider and insurance plan,” Hasselbacher added.

According to the report, providers at secular and Protestant hospitals experienced few limitations on providing contraceptive care compared to their counterparts at Catholic hospitals.

As religious health care systems grow nationally, an increasing number of patients within these systems may unknowingly encounter restrictions to reproductive health, which is why patients must advocate for their own health, Stulberg said.

“Ask early and often, and be very specific in your questions,” she said.

How ‘Rita’s Quilt’ is Connecting Women Around the World