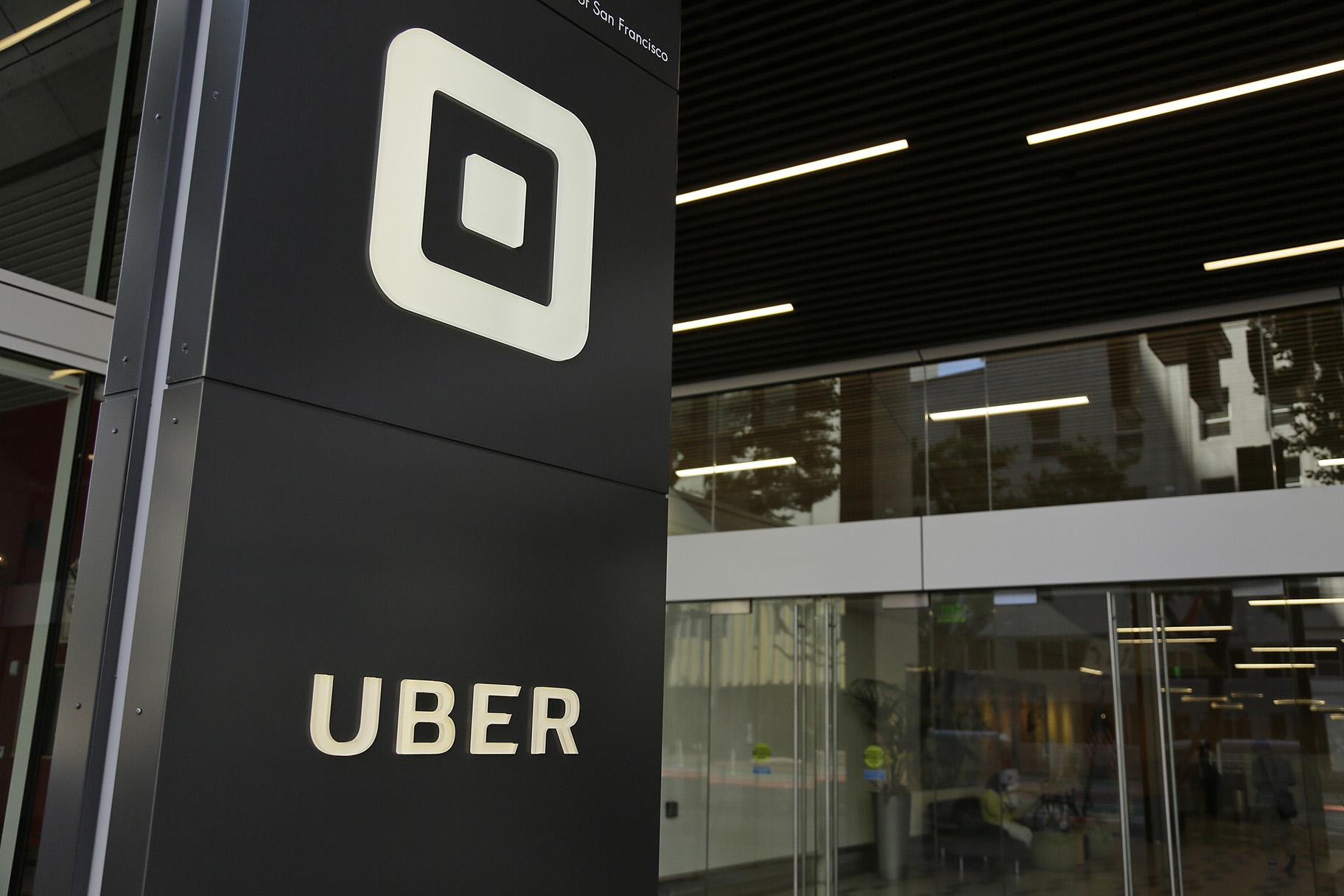 SAN FRANCISCO (AP) — Uber, as part of a long anticipated safety report, revealed that more than 3,000 sexual assaults were reported during its U.S. rides in 2018.

That figure includes 235 rapes across the company’s 1.3 billion rides last year. The ride-hailing company noted that drivers and riders were both attacked and that some assaults occurred between riders.

The Thursday report, which the company hailed as the first of its kind, provides a rare look into the traffic deaths, murders and reported sexual assaults that took place during billions of rides arranged in the U.S. using Uber’s service. It is part of the company’s effort to be more transparent after years of criticism over its safety record.

In 2017, the company counted 2,936 reported sexual assaults — including 229 rapes — during 1 billion U.S. trips. Uber bases its numbers on reports from riders and drivers, meaning the actual numbers could be much higher. Sexual assaults commonly go unreported.

“I suspect many people will be surprised at how rare these incidents are; others will understandably think they’re still too common,” Uber CEO Dara Khosrowshahi tweeted about the report. “Some people will appreciate how much we’ve done on safety; others will say we have more work to do. They will all be right.”

Uber and competitor Lyft have faced harsh criticism for not doing enough to protect the safety of their riders and drivers. Dozens of women are suing Lyft, claiming the company should have done more to protect them from driver assaults. A Connecticut woman sued Uber last month, claiming she was sexually assaulted by her driver.

London refused to renew Uber’s license to operate in the city in November after the company was plagued with safety issues including concerns about impostor drivers. Uber said it will appeal the decision.

The companies have both formed partnerships with sexual assault prevention networks and other safety groups, and have touted their background check policies for drivers. But many say they haven’t gone far enough to protect passengers and drivers, who are contract workers for the companies.

“Keeping this information in the dark doesn’t make anyone safer,” Uber said in a statement announcing the report. It plans to release its safety report every two years going forward.

Lyft said last year it would also release a safety report. A company spokeswoman confirmed Thursday that it “remained committed” to releasing a report, but did not say when it would be released.

Mike Bomberger, a lawyer representing more than 100 victims of sexual assault in lawsuits against Uber and Lyft, applauded Uber for releasing the numbers. “One of the problems with both of these companies is that they have hidden and have tried to conceal the number of sexual assaults that occur in their vehicles,” he said.

Bomberger said he believes 80% to 90% of the assaults in the Uber report could have been prevented by measures such as cameras in the cars recording rides and the companies reporting every assault they learn of to the police.

“This is an issue that affects every institution in America,” RAINN press secretary Erinn Robinson said in a statement. She added that organizations in every industry, including education, should “make a similar effort to track and analyze sexual misconduct within their communities.”

The report stated that Uber rides were involved in 97 reported crashes in 2017 and 2018, resulting in 107 deaths. The company said the figure represents about half of the national rate for fatal crashes.

The company also said Uber rides were involved in nine murders during 2018, and 10 during 2017. Uber noted that the vast majority — 99.9% — of its rides had no reported safety issues. 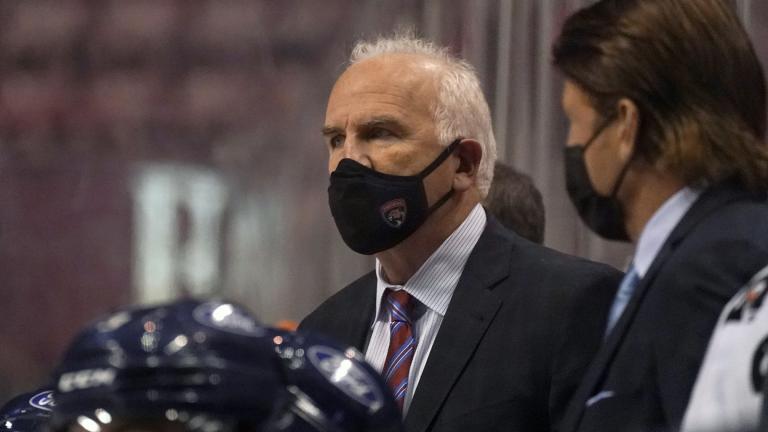 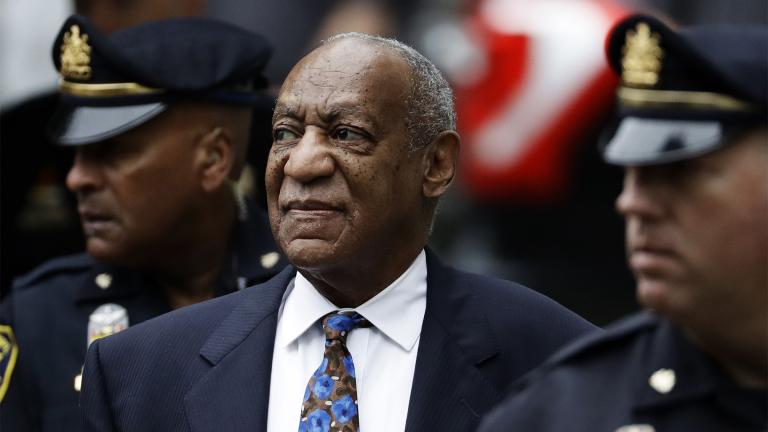 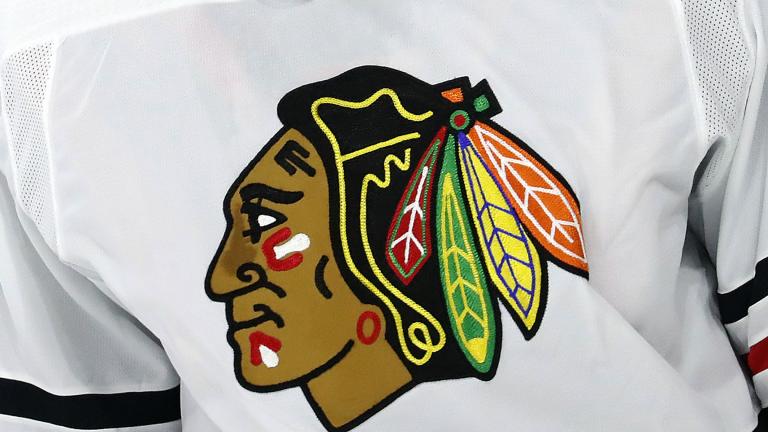 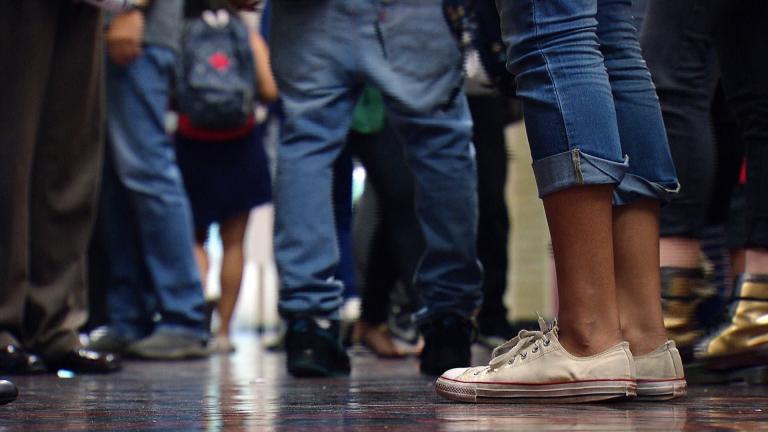