Reports of sexual assault in Chicago appear to be returning to pre-pandemic levels, and the Near North police district — which includes River North — reached a 20-year high, according to a recent report in the Chicago Sun-Times.

The increase in cases could be due to a variety of reasons, said Madeline Kenney, a reporter at the Chicago Sun-Times who published the story with Elvia Malagón.

“It seems like bars and restaurants reopening or people getting out and not being quarantined as we saw in 2020 could be partialy attributed to it, but it could also be that survivors of sexual assault are feeling more empowered to come forward and report these kinds of crimes,” Kenney said.

Madeleine Behr of the Chicago Alliance Against Sexual Exploitation (CAASE) said she is disappointed, but not surprised by the numbers.

“It is hard to look at Madeline’s report and not be extremely disappointed in seeing those numbers rise,” said Behr, who is the public policy and advocacy manager at CAASE.

The latest Chicago Police Department data available through Dec. 26 shows there were more than 2,056 sexual assault reports in 2021, compared to 1,612 in the same time period in 2020. However, sex crimes are significantly underreported, so the data doesn’t paint the full picture of the prevalence of sexual assault in Chicago.

Behr published a report in 2020 with CAASE about the Chicago Police Department’s response to sex crimes. Between 2010 and 2019, 80% to 90% of sexual harm reports made to CPD did not result in an arrest. WTTW News invited CPD, but no one was available to join the conversation.

“I think oftentimes these kinds of perceptions of what rape is and what sexual harm is impacts all of us. It also impacts law enforcement, and their treatment of survivors, their understanding of survivors' experience and their willingness to sit down with a survivor and hear their story, and not immediately dismiss it out of hand,” Behr said.

While law enforcement is one way to address sexual violence, the problem requires a more holistic approach, she said.

Another focus area advocates told Kenney during her reporting was to think about the role the environment of bars, venues and restaurants can play in preventing sexual assault. This could include making sure staff are trained in how to recognize red flags.

If you or someone you know has experienced sexual harm, you can call the Chicago Rape Crisis Hotline at (888)293-2080 or you can visit www.ourresilience.org. 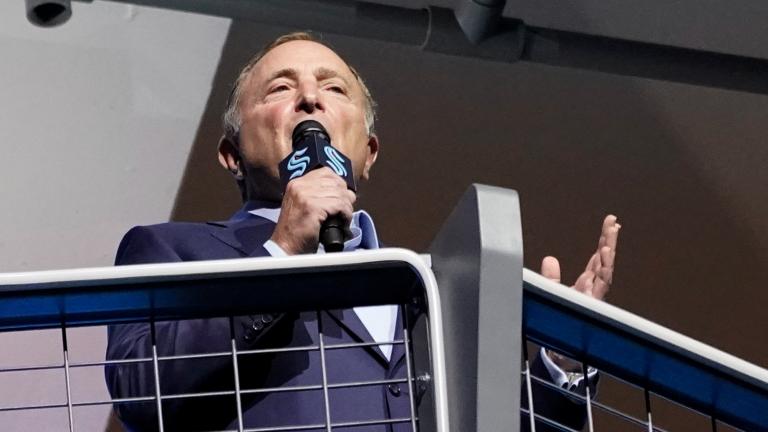 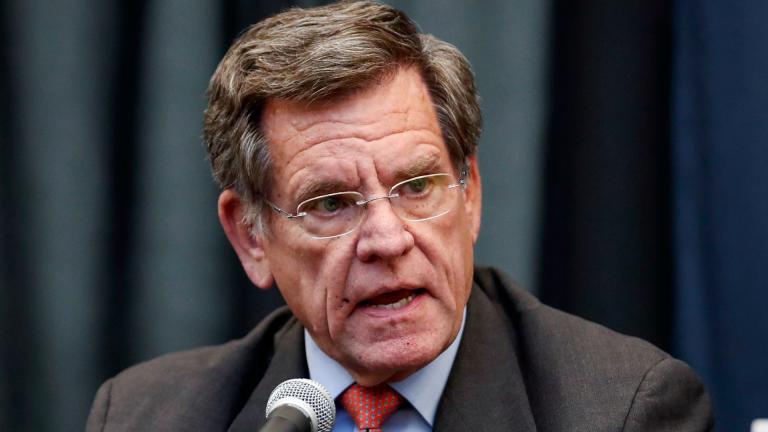 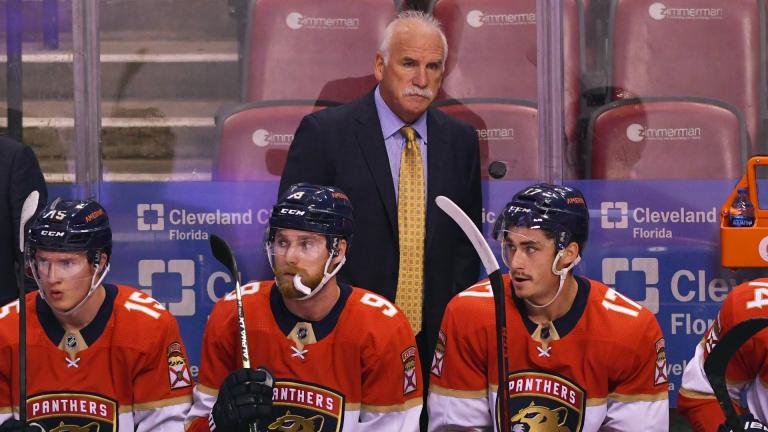