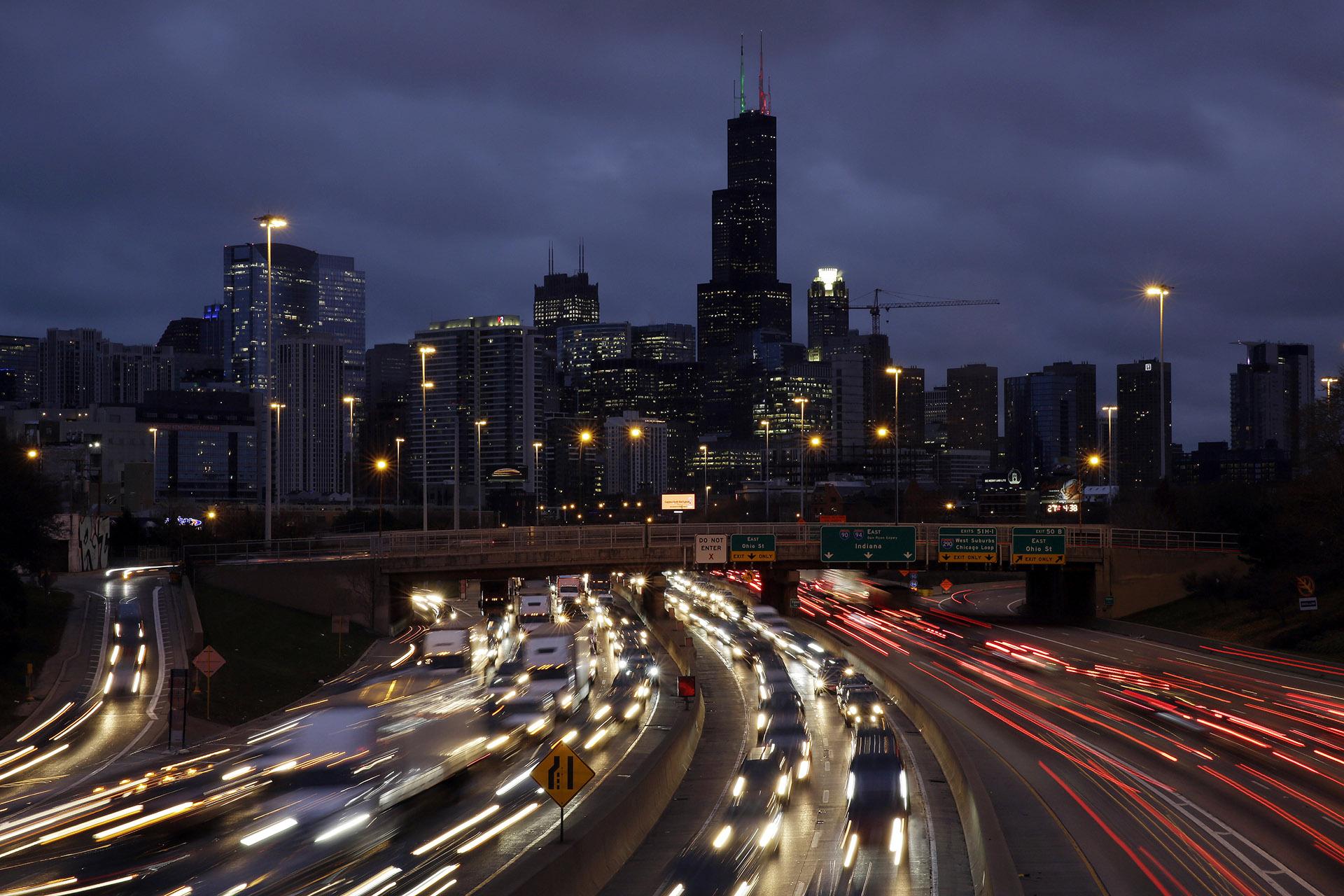 In this Nov. 21, 2018, file photo taken with a long exposure, traffic streaks across the John F. Kennedy Expressway at the start of the Thanksgiving holiday weekend in Chicago. (AP Photo / Kiichiro Sato, File)

Record throngs of travelers are expected to jam into airports over the Thanksgiving break and airlines are adding hundreds of flights a day in response.

The Transportation Security Administration said Wednesday that it expects to screen more than 26.8 million passengers and airline crew members between Nov. 22 and Dec. 2. That would be a 4% increase over last year.

The busiest days figure to be the Wednesday before Thanksgiving Day — about 2.7 million people — and the Sunday after the holiday, when TSA expects to screen more than 2.8 million people.

The lightest day is expected to be the holiday itself.

U.S. airlines are adding about 850 flights and 108,000 seats per day compared with the same period last year, according to their trade group, Airlines for America. There were nearly 25,000 flights a day over the Thanksgiving stretch last year.

Here are some tips for dealing with the crowds:

— Get to the airport early. TSA says it will use overtime and move screeners around to make sure checkpoints are adequately staffed, and that mostly worked over the summer.

— Check TSA’s website to make sure you’re not carrying prohibited items. “You wouldn’t believe some of the things that we see at our checkpoints each and every day, and the No. 1 thing we hear from passengers is, ‘I forgot it was there,’” said Patricia Cogswell, TSA’s acting deputy administrator.

— Sign up for a trusted-traveler programs like Precheck. It might not always save you that much time — Precheck lines can get long too — but at least you won’t have to take off shoes, belts and light jackets, and you can leave that tablet or laptop in your bag.

— Be patient, and get used to it. Travel demand is booming, so “passengers will continue to experience holiday-level travel volumes throughout the year, but this is our busiest time of the year,” said Kevin Burke, CEO of Airports Council International-North America, an airport trade group.

— Next Thanksgiving could be much worse because many travelers aren’t prepared for new rules covering identification documents.

Beginning next October, the government plans to require that identification to board a plane comply with so-called Real ID standards. However, the U.S. Travel Association estimates that 99 million Americans don’t have an ID that meets the requirements, meaning people could be turned away at airport security checkpoints.

Congress required more secure IDs in a law way back in 2005, but the deadline for enforcing it has been pushed back many times in the face of opposition by privacy advocates and slow adoption by many states.

Older driver licenses might not comply with the law. You are OK if yours has a gold star logo.

The government and travel groups have been conducting a public-relations campaign to make people aware that they might need a new driver’s license to fly. The groups must make sure the campaign works, “because if it doesn’t, we’re going to have a mess on our hands,” Burke said. 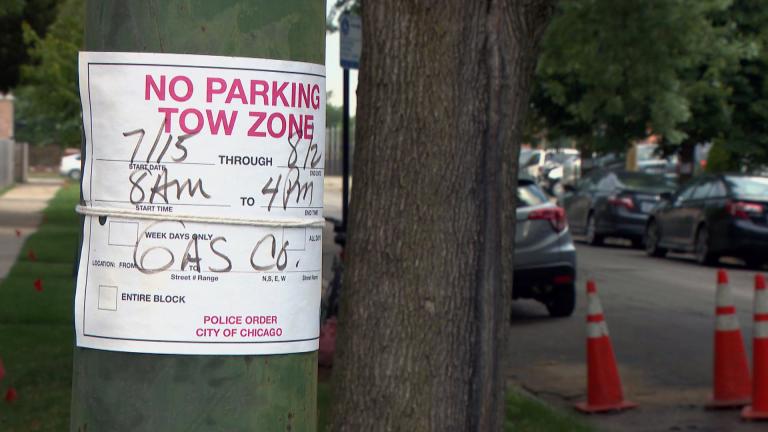