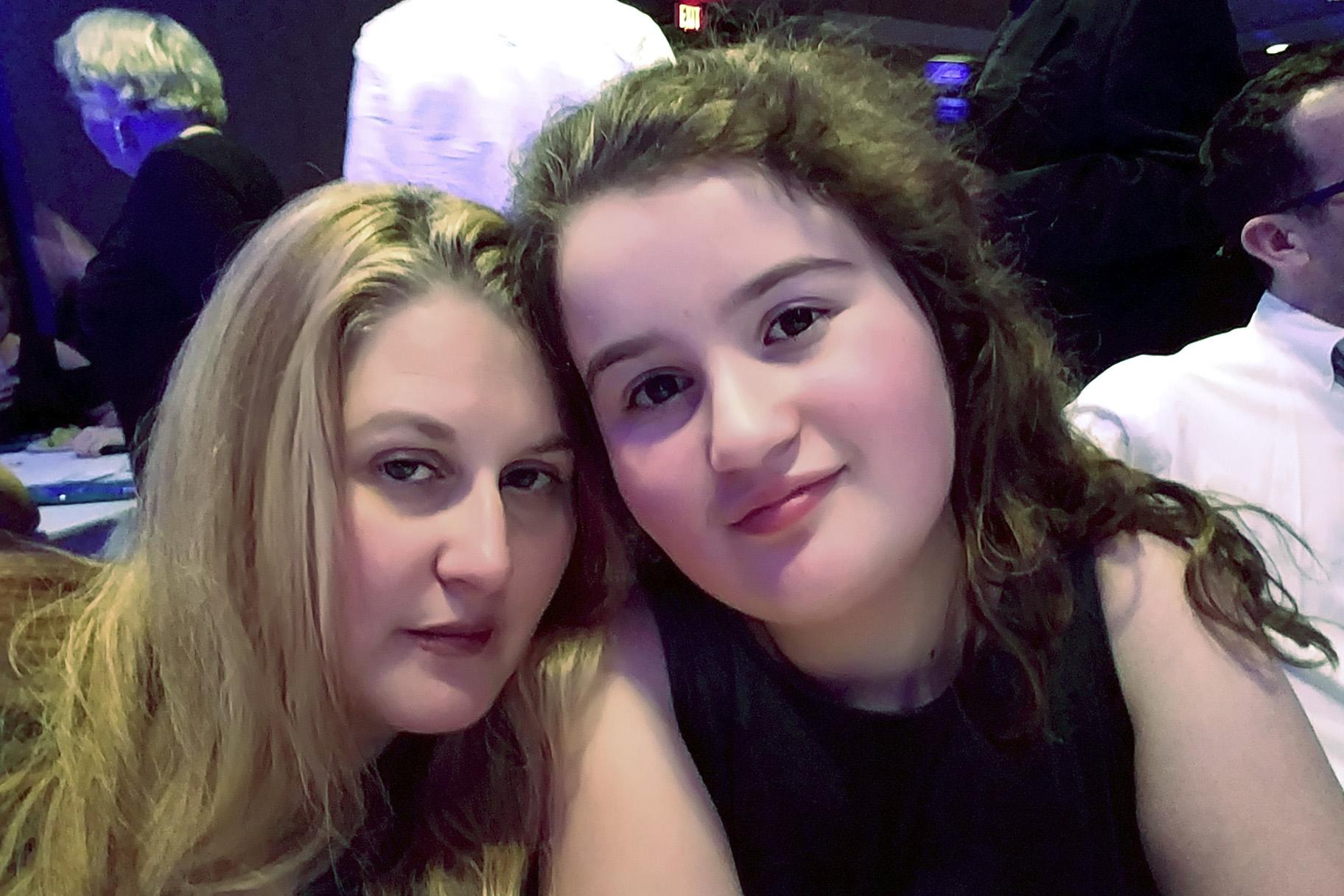 CHICAGO (AP) — For seven school days, Mila Cohen’s 14-year-old daughter retrieved her backpack and urged her mother toward the door — her usual morning routine before Chicago teachers went out on strike.

But since a walkout by the Chicago Teachers Union began on Oct. 17, Cohen has kept Yelena, who is nonverbal and has cognitive disabilities, at home. Her daughter doesn’t understand why, though, and most mornings have ended in tears.

“As a special needs kid, it’s so much harder to get used to a new environment,” Cohen said. “Her routine is completely upset. She just got into the swing of a new school and then, poof, it’s gone.”

The teachers’ strike that canceled classes for a seventh day Friday has forced parents across the city to find other activities for their kids, particularly for those unable to take time off work or lean on family or friends. For those whose children have special needs, options are more limited.

Cohen and other parents, though, said they support teachers’ demands for nurses and counselors in every school and higher wages for aides who work one-on-one with students who have disabilities.

Chicago Public Schools officials have said some of the teachers’ requests are already in its budget plan, including hiring nurses and special education case managers during the five-year term it prefers for a contract.

But city officials argue that meeting all the union’s demands is unaffordable, with an annual estimated cost of more than $2 billion. The Chicago Teachers Union and Chicago Public Schools remained at odds Saturday over teacher pay, staffing and class sizes.

In a letter explaining its contract offer, district officials said they are committed to improving special education services and addressing “past problems.”

“In order to best support CPS’s diverse learners, we know that the district must support the teachers and support staff that serve our students with special education needs,” the letter said.

Progress toward an agreement has been slow.

“If teachers can get some of the things they’re striking for, it will be worth it,” said Nicole Abreu Shepard, whose eight-year-old daughter Alexis was born with a neurological disorder that caused intractable epilepsy.

Until this year, Abreu Shepard said her daughter’s school did not have a full-time nurse. She and her husband rushed there several times to check on Alexis for various health concerns, including falls on the playground, headaches and other issues that made school staff worry she may have had a seizure.

According to Chicago Public Schools, 14% of its 361,000 students qualify for some form of special education services, including anything from extra time on assignments to a one-on-one aide helping a student get around the school building safely.

That’s identical to the percentage of students nationwide who received special education services during the 2017 school year, the latest figure available from the National Center for Education Statistics.

Abreu Shepard, who worked as a public-school teacher in Seattle and San Francisco before her daughter was born, said she hopes a strike will improve access to education for kids all over the city, particularly in the poorest neighborhoods’ schools.

“I know the teachers are looking out for schools that don’t have half the resources of the school my kids go to,” she said.

The teachers’ strike has emphasized disparities between public schools in the city’s poorest neighborhoods and those in well-off areas. Advocates said those are even more dramatic for kids with special needs and disabilities.

“The racial and economic disparity is there no matter what,” said Matt Cohen, an attorney who focuses on disability rights. “But kids with disabilities and their families, it’s like they’re doubly disadvantaged.”

The district’s special education program has been under state scrutiny for months, since advocacy organizations banded together to file a complaint with the state. State investigators found CPS had violated federal law during a 2016 overhaul of special education that delayed and denied services to students and appointed a monitor to enforce change.

That history makes some families of students in special education quick to side with the teachers’ union, which is demanding contract-bound commitments rather than trusting pledges to add staff written into the district’s budget.

“We cannot let whole populations just fall through the cracks,” said Mary Fahey Hughes, a liaison for parents with kids in special education programs at Raise Your Hand for Illinois Public Education.

Fahey Hughes’ 18-year-old son attended CPS schools and still goes to an occupational academy run by the district; classes there also have been canceled during the strike, she said.

Note: In an earlier version of this story, The Associated Press erroneously reported that Nicole Abreu Shepard had been called to her daughter’s school to administer medication. Abreu Shepard was called to the school for other health concerns.