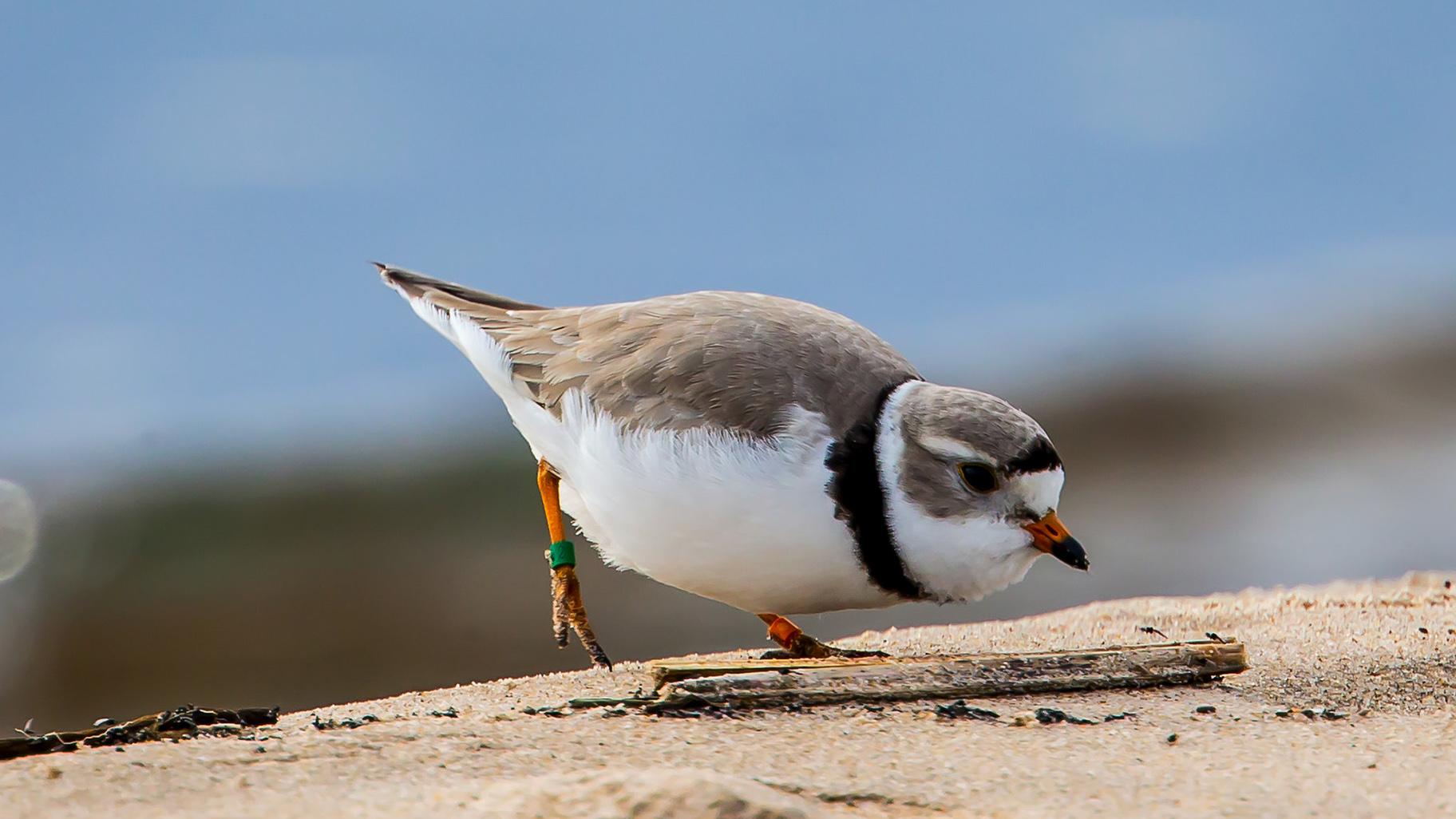 The Endangered Species Act is credited with helping to save dozens of animals and plants from extinction over the past half-century, but new rules proposed by the Trump administration could weaken the landmark law.

Now, Illinois and 16 other states are suing the administration over those proposed changes, Illinois Attorney General Kwame Raoul announced Thursday.

“For years, the (Endangered Species Act) has protected thousands of threatened and endangered species,” Raoul said in a statement. “With these new rules, the federal government is once again turning its back on science and putting these species and the environment at risk. I am committed to continuing to fight federal attempts to ignore or roll back existing environmental protections.”

Raoul’s office said the Endangered Species Act “is intended to halt and reverse the trend toward species extinction, whatever the cost.”

Experts say the proposed rules could harm a number of troubled species found in Illinois, including the piping plover shorebird, rusty patched bumblebee and other animals and plants.

Earlier this year, environmental and conservation advocates in Illinois staved off proposed legislation that would have stripped the state’s authority to regulate endangered species that are protected at the federal level but that could require additional safeguards within Illinois.

In the lawsuit filed this week, Raoul and other state attorneys general argue that the Trump administration’s proposed rules are “arbitrary and capricious.”

The coalition also expressed concerns that the changes would restrict the circumstances under which species can be listed as threatened, depart from long-standing policy that has provided the same level of protection to threatened species as to those classified as endangered and push the responsibility for protecting species and their habitats onto states. 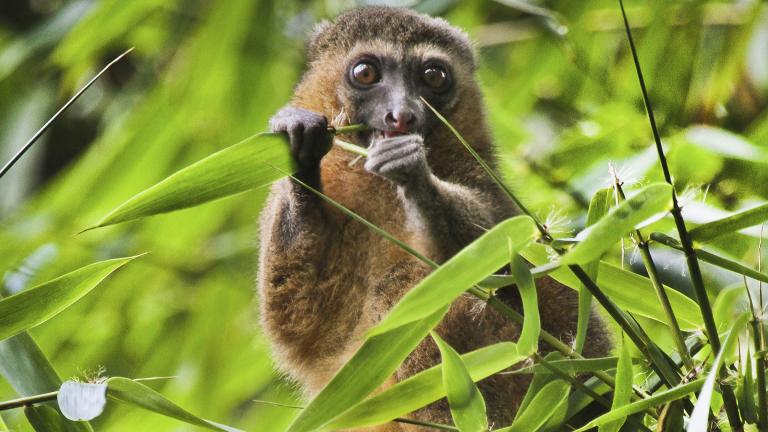