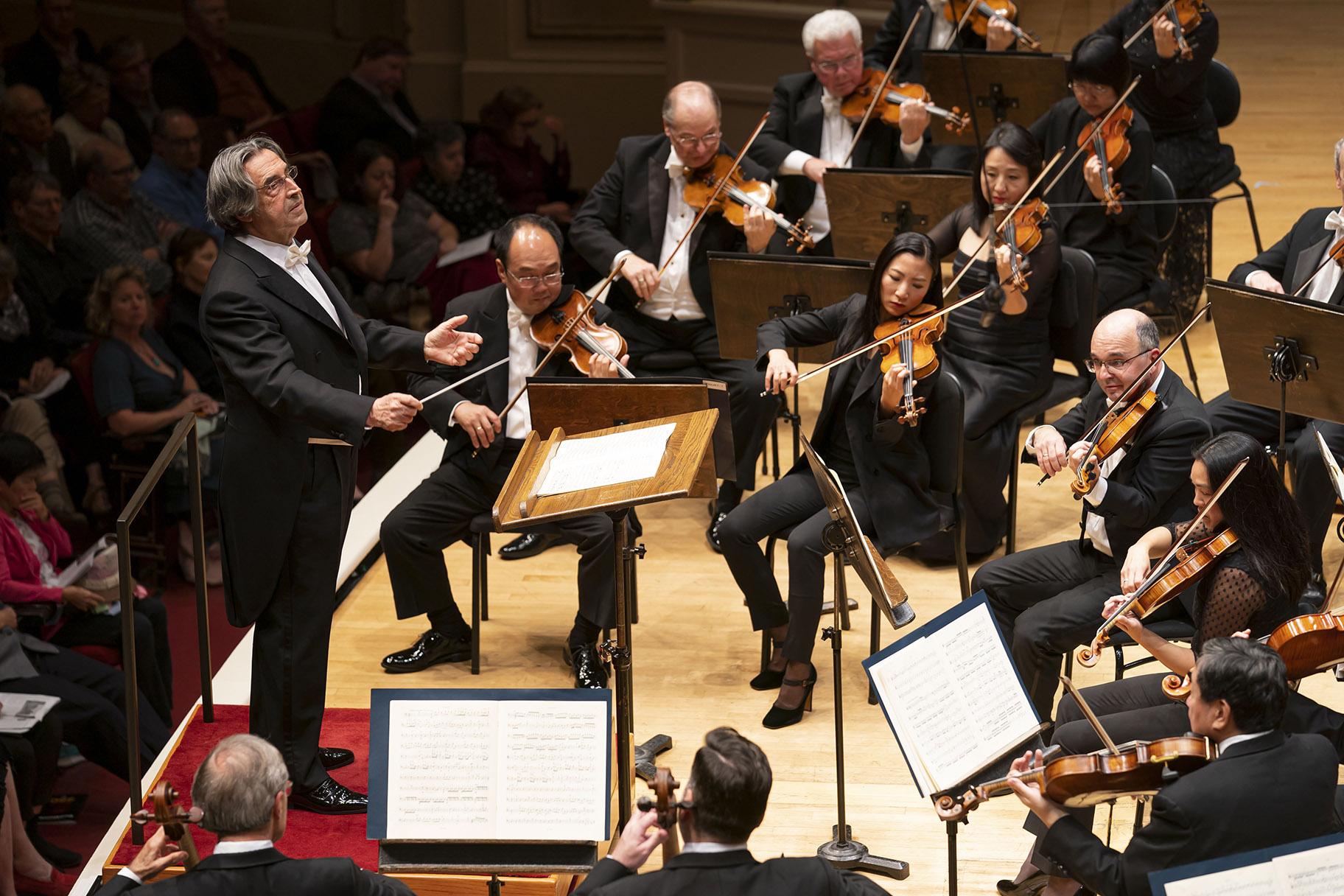 As musicians around the globe sound the opening notes in a yearlong celebration of the 250th anniversary of the birth of Ludwig van Beethoven, the usual nutshell explanation of the composer’s greatness is that “he launched classical music into the Romantic era.”

In a far more eloquent program note for the opening concert in the Chicago Symphony Orchestra’s yearlong celebration – which opened Thursday evening with a concert featuring Beethoven’s “Symphony No. 1 in C Major” and “Symphony No. 3 in E-Flat Major (Eroica)” – Maestro Riccardo Muti wrote: “For nearly 250 years we have tried to find the secret behind the untouchable music of this divine architect.”

Listening to the program that great “secret” became abundantly clear. And it is this: When thinking about Beethoven now, the emphasis should not be on the fact that he was born two and a half centuries ago. Rather, it should be on the fact that his music remains uncannily timeless – vividly alive and fully connected to the moment. True, he might not be a “dissonant modernist,” but the palpable life force and emotional heat of his work makes him feel like our contemporary. And Muti and the sublime musicians of the CSO (who will play all nine of his symphonies during the course of the current season), made that radiantly clear in their performance of his work on Thursday.

The concert began with Beethoven’s “Consecration of the House” Overture, a 10-minute piece written to celebrate the reopening of a fabled, freshly refurbished theater in Vienna. A brass fanfare leads the way into an exuberant theme buoyed further by the rich sound of French horns, clarinet and strings, with the horns returning for a grand conclusion. Written in part as an homage to Handel, one of Beethoven’s favorite composers, it was the perfect “warm-up.”

Already hailed as a virtuoso pianist, Beethoven wrote his first symphony in 1800, at the age of 30. And while it might not be a groundbreaking work it is a jewel-like beauty marked by the fullness of an orchestra (even if a slightly reduced one), but also with the intimate feel of a chamber music piece. 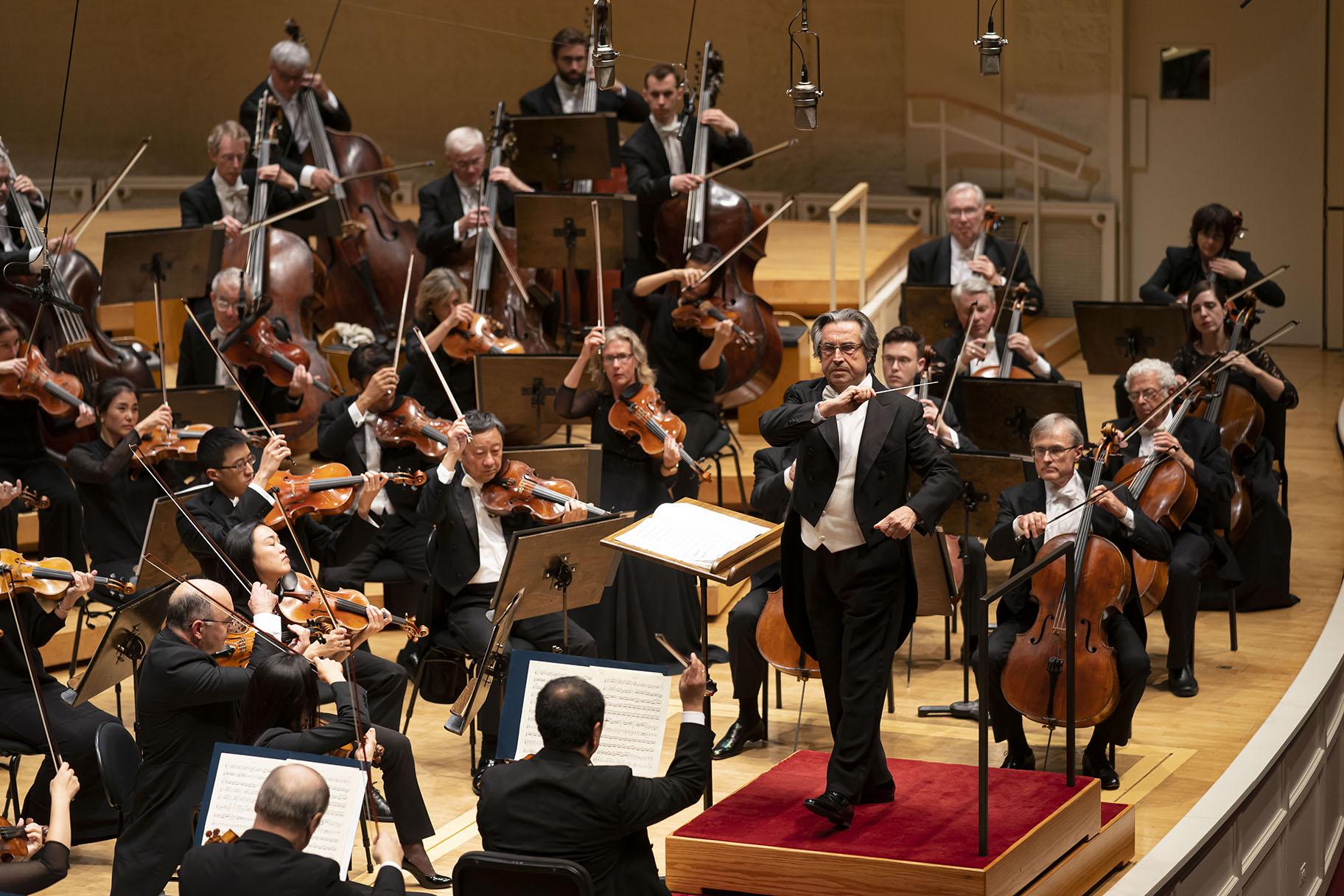 It opens with a subtle pronouncement and conversation between the strings and horns, with accents from timpani, and then moves with a lovely singing energy generated by the beautiful playing of principal flute Stefan Ragnar Hoskuldsson, and with a spirited conversation among the winds, brass and strings that is a mix of sweetness and strength. The second movement sets a delicate but springy gavotte-like pace, with the orchestra tapping into the music’s easy charm with a honeyed, meticulously articulated sound and delicate work by the horns that suggests a courtliness that is accessible rather than aloof.

Then it’s on to a forceful sprint, and even a hint of the teasing, unexpected shifts of mood that will mark the composer’s future symphonies, and a final movement that is announced by the sounding of timpani and teasing violins, with the whole thing culminating in a mood of dizzying, richly animated exuberance.

The second half of the concert was devoted to Beethoven’s epic third symphony, the “Eroica,” composed in 1803, just as Napoleon had become the dominant force on the European scene and the composer was starting to become seriously deaf. But you can easily brush aside the politics and horrific diagnosis and simply revel in the emotional intensity of Beethoven’s music – music that bares his soul and makes the tumultuous emotions of his “voice” feel fully alive. Just listen to the French horns and you are at one with his life force. There is a grandeur to it all, a fervor and a confidence, too – but also a remarkable accessibility. The first movement is almost a symphony in and of itself.

The second movement is funereal, subtly shifting from the formal to the introspective, the public to the private. And there was superb playing from the cellos and basses. Think of Beethoven as a method actor who can evoke the many and varied stages of grief.

With its initial burst of lightness but steely speed, the third movement suggests a euphoric reawakening of the life force, while the fourth movement opens with a sense of playful frenzy as the violins are plucked, and the music moves through a series of shimmering passages that flip easily from fast to restrained, with the flute once again sweeping the music along.

Adversity and triumph continually intertwine in this symphony which ends, not surprisingly, with a great whirlwind of sound. 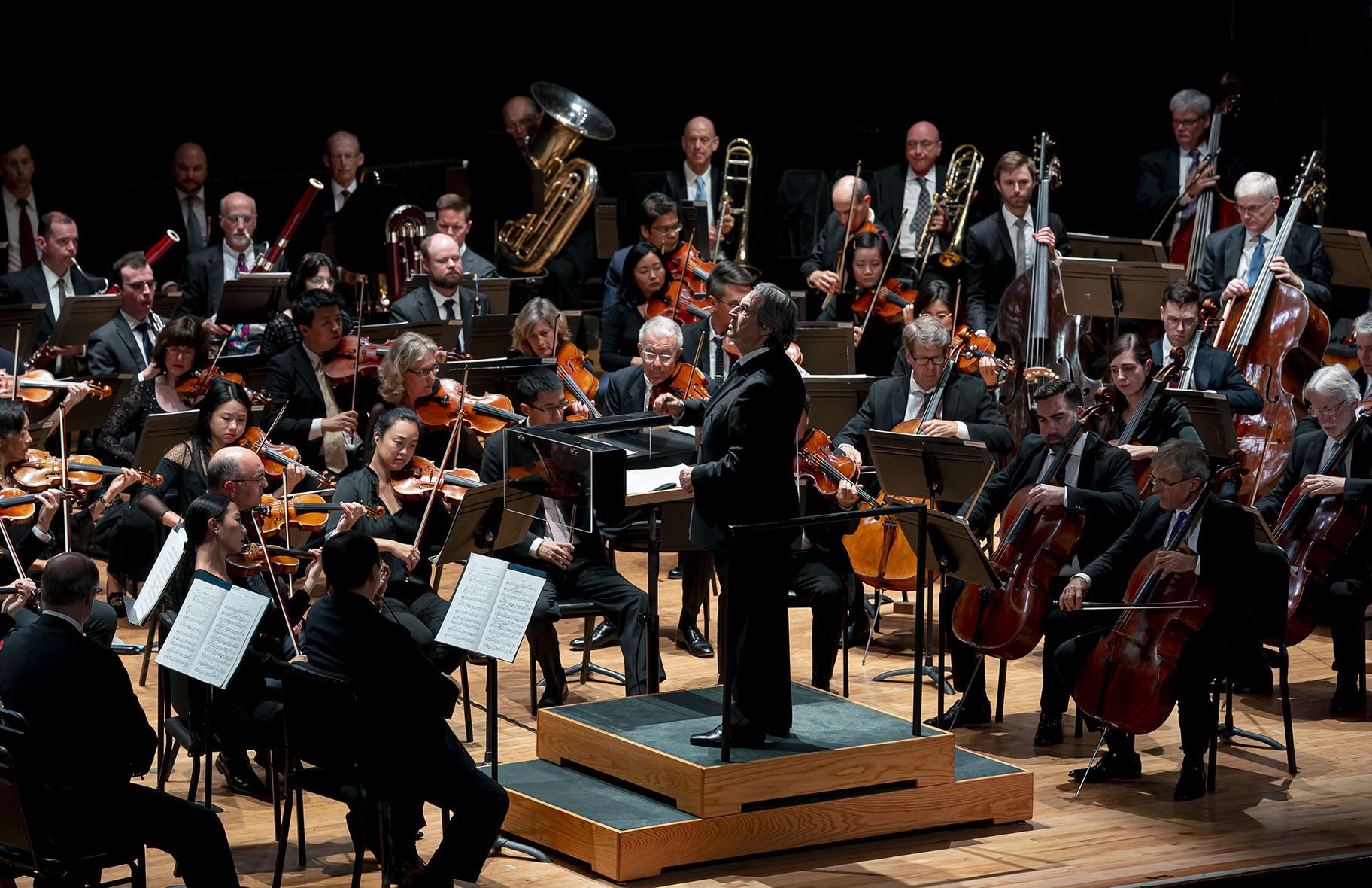 Note: It has been a very busy week for the CSO. On Tuesday evening, Maestro Muti led the orchestra in his 10th annual free public concert at Lane Tech High School. While I wish there had been more students in the jam-packed audience, those who did attend, along with the general audience, were clearly riveted by the all-Prokofiev program.

The concert opened with the Suite from the composer’s masterful ballet score for “Romeo and Juliet,” with its 10 “scenes” unquestionably one of the most brilliant evocations of Shakespeare’s play, either musical or spoken. Then came his “Symphony No. 3 in C Minor,” a 1928 work set in motion by church chimes that quickly cede to music awash in a sense of high-speed anxiety and aching cacophony that suggests the turmoil of the years following the Russian Revolution. With Prokofiev there is always a thrilling tension between rapturous beauty and the terror that can come with a loud knock on the door. 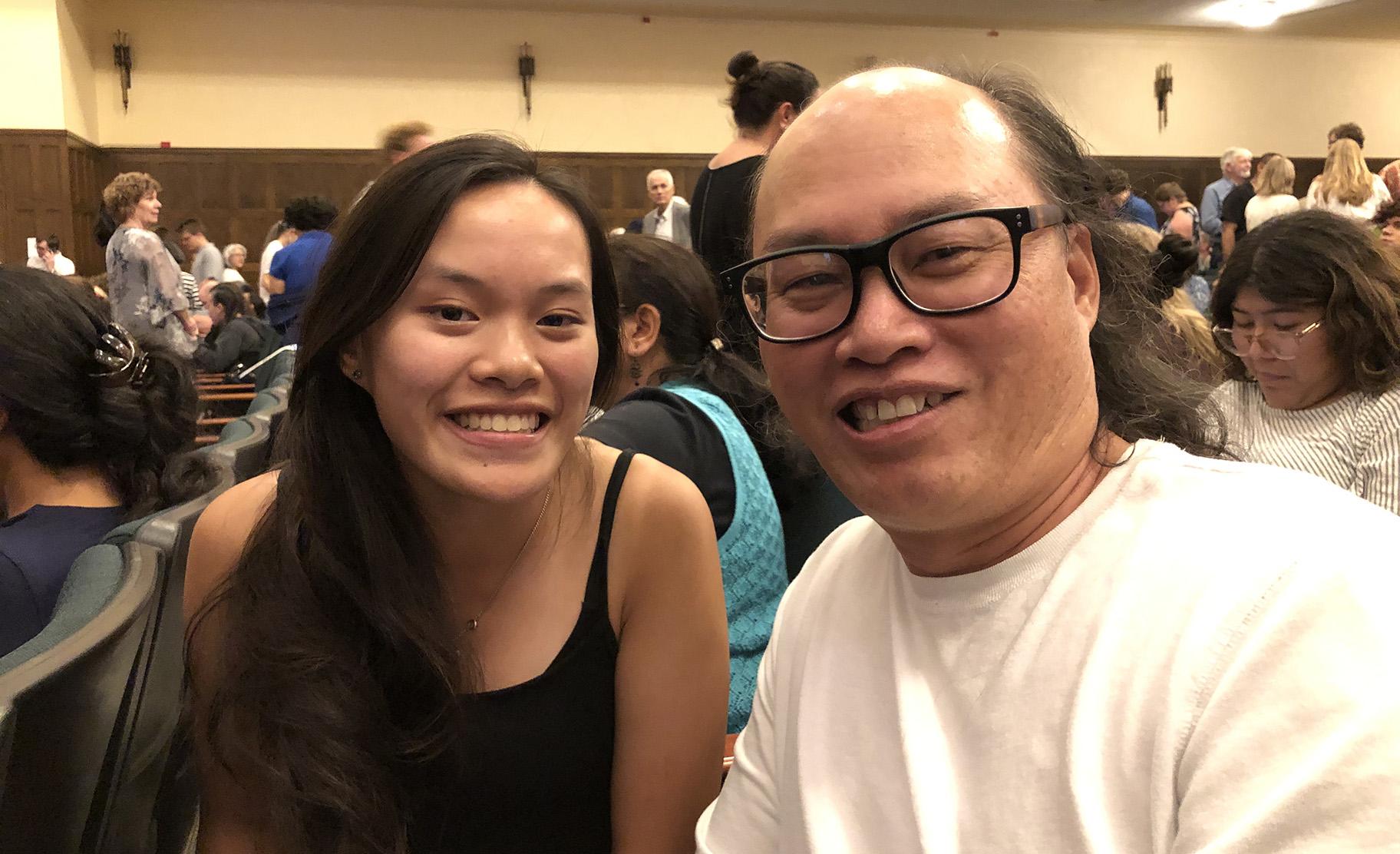 One final thought: While the acoustics in the auditorium at Lane Tech (a gargantuan building) are far from ideal, the school’s vast parking lot is a plus for public concerts.

And there is this: You will have another chance to hear Beethoven’s nine symphonies when, throughout February and March of 2020 the Harris Theater for Music and Dance will present them in performances by Sir John Eliot Gardiner and his Orchestre Revolutionnaire et Romantique. For details visit harristheaterchicago.org.