Walmart Introduces New Gun Restrictions But Will They Help? 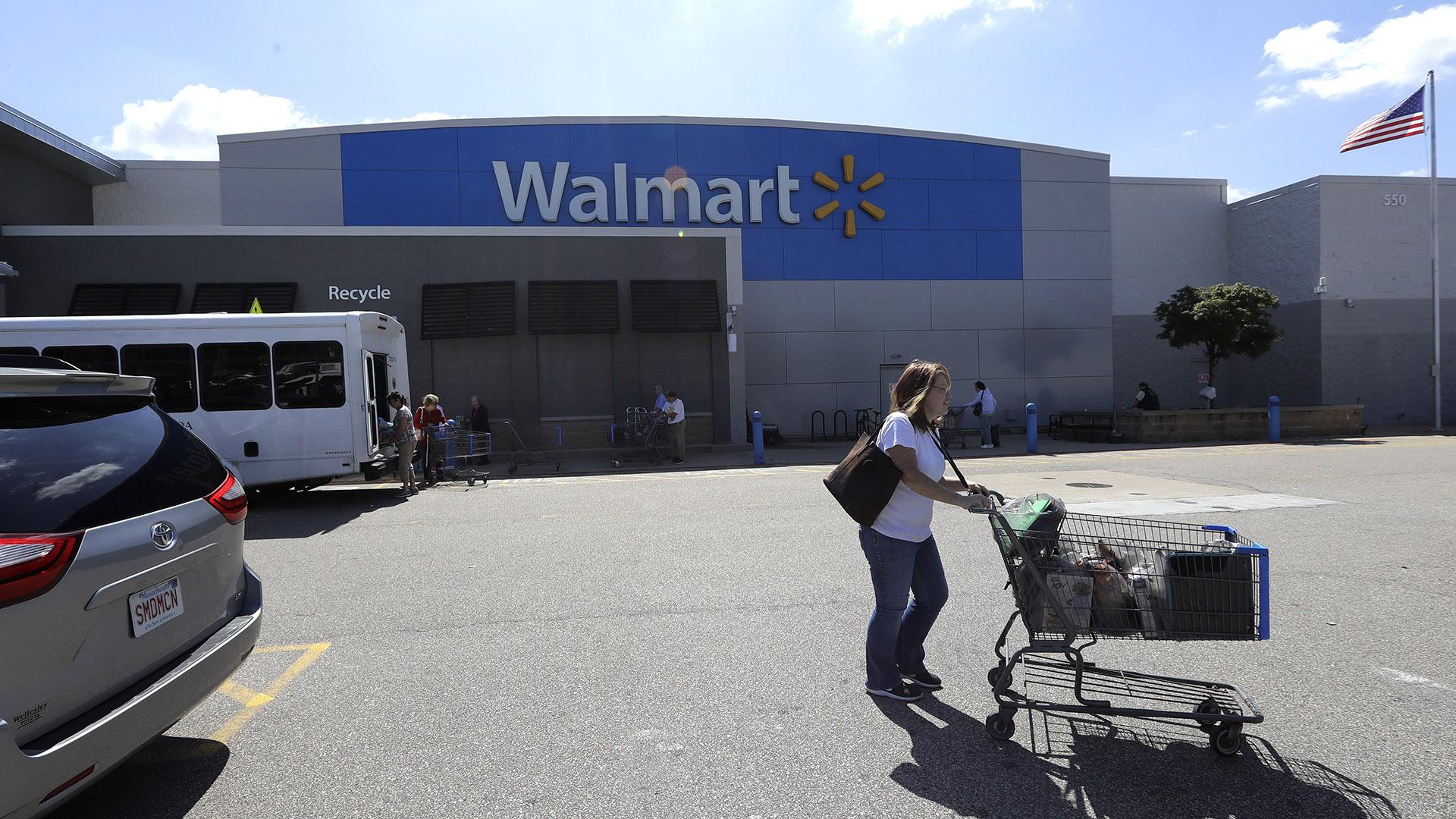 NEW YORK (AP) — Walmart has won praise from gun control advocates for its decision to discontinue sales of certain gun ammunition and request that customers no longer openly carry firearms in its stores. But whether the moves will translate into fewer guns on the street remains an open question.

The announcement Tuesday follows similar steps by other retailers responding to public pressure to restrict gun and ammunition sales. In March, Dick’s Sporting Goods said it would stop selling firearms and ammunition at 125 of its 700-plus locations. Meanwhile, Starbucks, Target, Wendy’s and most recently Kroger have also asked customers not to openly carry guns when visiting their stores.

Supporters of stricter gun laws say that as the nation’s largest retailer, Walmart will have outsized influence on the gun debate, sending a strong message to Congress as well as other corporations to also take action.

“Walmart deserves enormous credit for joining the strong and growing majority of Americans who know that we have too many guns in our country and they are too easy to get,” said Igor Volsky, executive director and founder of Guns Down America, in a statement. “That work doesn’t end with Walmart’s decision today. As Congress comes back to consider gun violence, Walmart should make it clear that it stands with Americans who are demanding real change.”

Still, most firearms sales come from thousands of unaffiliated gun shops or gun shows, not big retail chains, so it’s not clear how much difference Walmart’s moves will make. About half of its more than 4,750 U.S. stores sell firearms, or only around 2% of all U.S. firearms.

The Bentonville, Arkansas-based discounter said Tuesday it will stop selling handgun ammunition as well as short-barrel rifle ammunition, such as the .223 caliber and 5.56 caliber used in military style weapons, after it runs out of its current inventory. That in turn will reduce Walmart’s market share of ammunition from around 20% to a range of about 6% to 9%, according to a memo by the company CEO Doug McMillon.

Walmart will also discontinue handgun sales in Alaska. Walmart stopped selling handguns in the mid-1990s in every state but Alaska. The latest move marks its complete exit from that business and allows it to focus on hunting rifles and related ammunition only.

The retailer is further requesting that customers refrain from openly carrying firearms at its Walmart and Sam’s Club stores unless they are law enforcement officers. However, it said that it won’t be changing its policy for customers who have permits for concealed carry. Walmart says it will be adding signage in stores to inform customers of those changes.

Walmart’s announcement comes just days after a mass shooting claimed seven lives in Odessa, Texas and follows two other back-to-back shootings last month, one of them at a Walmart store.

Last month, a gunman entered a Walmart in El Paso, Texas, and killed 22 people with an AK-style firearm that the retailer already bans the sale of, marking the deadliest shooting in Walmart’s history. A second unrelated shooting that same day in Dayton, Ohio killed nine people. A few days before that, two Walmart workers were killed by another worker at a store in Southaven, Mississippi.

“In a complex situation lacking a simple solution, we are trying to take constructive steps to reduce the risk that events like these will happen again,” according to McMillon’s memo. “The status quo is unacceptable.”

“It is shameful to see Walmart succumb to the pressure of the anti-gun elites. Lines at Walmart will soon be replaced by lines at other retailers who are more supportive of America’s fundamental freedoms,” it said.

In the aftermath of the El Paso shooting, Walmart took an initial step of ordering workers in stores nationwide to remove video game signs and displays that depict violence. But that fell well short of demands for the retailer to stop selling firearms entirely. Critics have also wanted Walmart to stop supporting politicians backed by the NRA.

The retailer has long found itself in an awkward spot with its customers and gun enthusiasts. Many of its stores are located in rural areas where hunters depend on Walmart to get their equipment. Walmart is trying to walk a fine line by trying to embrace its hunting heritage while being a more responsible retailer.

With its new policy on “open carry,” McMillon noted in his memo that individuals have tried to make a statement by carrying weapons into its stores just to frighten workers and customers. But there are well-intentioned customers acting lawfully who have also inadvertently caused a store to be evacuated and local law enforcement to be called to respond. Like other companies, Walmart is not enforcing an outright ban because they don’t want to put their employees in confrontational situations.

Walmart says it hopes to help other retailers by sharing its best practices in background checks. And the company, which in 2015 stopped selling assault rifles like the AR-rifles used in several mass shootings, urged more debate on the reauthorization of the assault weapons ban while also calling for the government to strengthen background checks. Walmart sent letters Tuesday to the White House and the Congressional leadership seeking action on these “common sense” measures.

Over the last 15 years, Walmart had expanded beyond its hunting and fishing roots, carrying items like assault rifles in response to increasing demand. But particularly since 2015, often coinciding with major public mass shootings, the company has made moves to curb the sale of ammunition and guns.

Walmart announced in February 2018 that it would no longer sell firearms and ammunition to people younger than 21 and also removed items resembling assault-style rifles from its website. Those moves were prompted by the mass shooting at a high school in Parkland, Florida, that killed 17 people.

FBI: West Texas Gunman ‘Was on a Long Spiral of Going Down’ 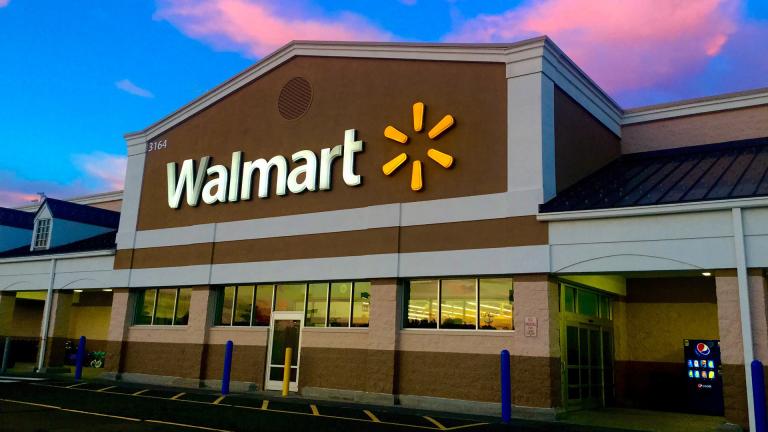