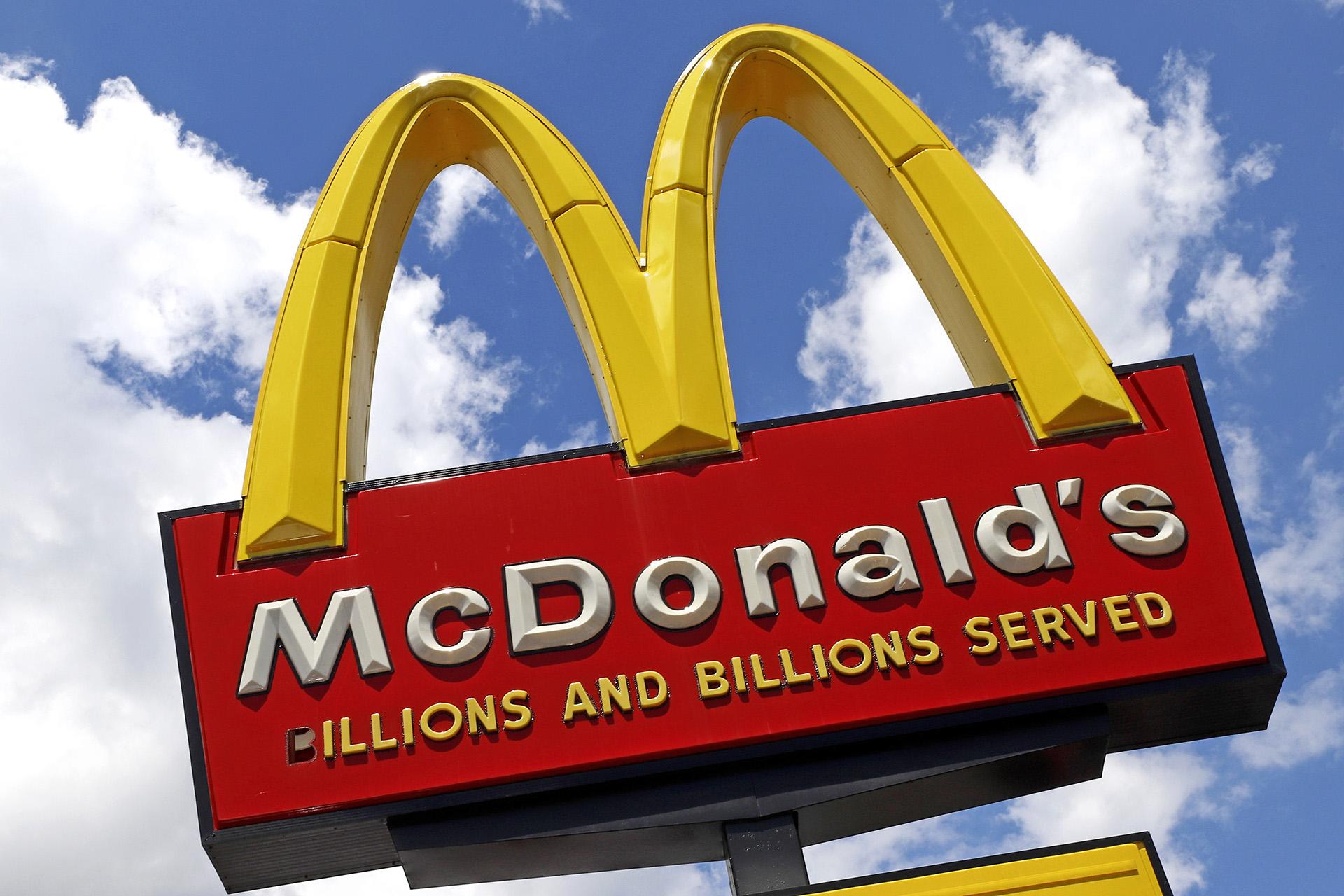 In this June 25, 2019, file photo a sign is displayed outside a McDonald’s restaurant in Pittsburgh. (AP Photo / Gene J. Puskar, File)

McDonald’s is introducing a new training program for its U.S. employees after dozens of workers complained about sexual harassment.

The Chicago-based company said Wednesday that its franchisees have committed to provide the training — a combination of online work and in-person discussions — to 850,000 employees. Beginning in October, it will educate workers about harassment and bullying, tell them how to report it, teach them ways to diffuse situations with customers or co-workers and discuss what bystanders can do.

“Together with our franchisees, we have a responsibility to take action on this issue and are committed to promoting positive change,” McDonald’s U.S. President Chris Kempczinski said in a statement.

McDonald’s said it could eventually offer the training globally, but will begin with its 14,000 U.S. restaurants, 95% of which are operated by franchisees. The company didn’t say how much the training will cost or how much time it will take workers to complete it. Workers will be paid during the training.

McDonald’s isn’t requiring franchisees — who are independent owners — to provide the training. But the National Franchisee Leadership Alliance, which represents franchisees, helped develop the training and is calling on all owners to provide it.

“People come to work at McDonald’s because they want a chance to be part of a community and grow as individuals,” said Dorothy Stingley, a franchise owner and president of the McDonald’s Women Operators Network. “Our job as employers is to make that possible while fostering an environment where those ambitions are never compromised by concerns of safety.”

Studies suggest harassment is rampant in the fast food industry.

In one 2016 survey of 1,271 U.S. female fast food workers, 40% said they faced sexual harassment on the job. Of those, 42% said they were forced to accept it because they couldn’t afford to lose their job and 20% said employers retaliated in some way after they reported the harassment, including cutting their hours or giving them a less desirable schedule. The survey was conducted by the National Partnership for Women and Families, the Ms. Foundation for Women and Futures Without Violence.

McDonald’s, one of the world’s largest fast food chains, has been a particular target of workers’ ire. In May, the labor group Fight for $15 filed 25 sexual harassment charges against McDonald’s with the U.S. Equal Employment Opportunity Commission. It was the third time in three years that Fight for $15 had filed harassment charges on behalf of McDonald’s workers. In all, around 48 cases have been filed with the government and four have been filed in state courts.

Time’s Up, a group that fights harassment and has been supporting workers’ legal cases, said training is a “necessary step toward changing the culture” but won’t be effective unless McDonald’s ensures that store managers and others are held accountable. McDonald’s should require the training in all stores, guarantee that workers who report harassment won’t face retaliation and commit to reporting about the amount of harassment that occurs in its stores.

This isn’t the first step McDonald’s has taken to tackle the problem. Last fall, it introduced training for its U.S. franchisees and general managers. Almost all of those employees have completed that training, the company said.

In January, McDonald’s released an enhanced policy against discrimination, harassment and retaliation, and in June it began offering a free hotline for employees.

Tanya Harrell, a McDonald’s worker from Gretna, Louisiana, and an organizer with Fight for $15, said Wednesday that McDonald’s “piecemeal approach” won’t be effective against such a serious, pervasive issue.

“McDonald’s has given no information as to what they will do to monitor and make sure the training is working,” Harrell said in a statement distributed by Fight for $15. She said the company should meet with affected workers and let them help craft meaningful changes.