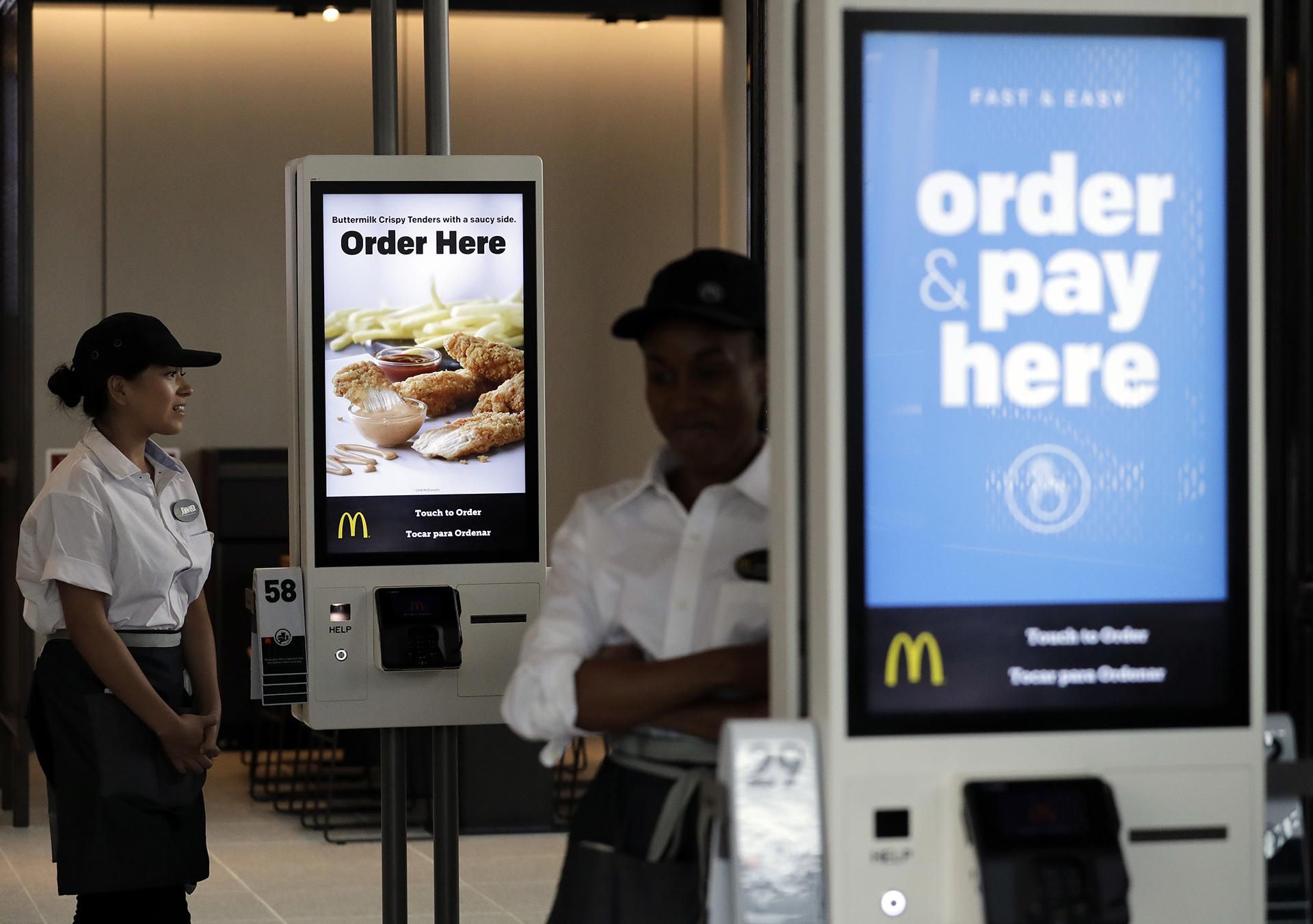 CHICAGO (AP) — McDonald’s turned to a sure thing in the first quarter, bacon, and it paid off.

Global sales rose 5.4% at stores open at least a year, a key metric of a retailer’s health. That beat Wall Street’s forecast of 3.4%, according to analysts polled by FactSet.

Bacon was a big driver. McDonald’s kicked off the year with an hour-long offer of free bacon in U.S. stores, generating hype for its new bacon cheesy fries and bacon Big Mac and Quarter Pounder. In France, same-store sales rose to their highest level since 2011, thanks in part to Le Big Mac Bacon.

The world’s biggest burger chain on Tuesday reported a first quarter profit of $1.33 billion, or $1.72 per share. That was the same profit it reported in the January-March period a year ago.

The latest quarter included 6 cents per share of additional income tax costs related to the 2017 tax law, while the weakening of the euro and other currencies hurt earnings per share by 9 cents.

McDonald’s revenue fell 3.5% to $4.95 billion but topped Wall Street’s expectations. Revenue was expected to fall as McDonald’s puts some company-owned stores back in the hands of franchisees. Around 90% of the company’s stores globally are run by franchisees; McDonald’s wants to bring that to 95%.

U.S. same-store sales were up 4.5%, beating expectations. McDonald’s said customer counts were down — reflecting a larger slowdown in the industry — but it made up for that with higher prices and a better mix of products.

Growth in delivery sales also helped, since the check for delivery orders is up to two times higher than regular orders, President and CEO Steve Easterbrook said. Easterbook said delivery has become a $3 billion business for McDonald’s and is now available at 20,000 restaurants in 75 countries.

The Chicago-based company said it’s also seeing gains as U.S. stores come back into service after renovations. McDonald’s is modernizing its restaurants with digital ordering kiosks, table service and curbside pickup for mobile orders. Easterbrook said customers are lingering longer at its ordering kiosks, which helps increase spending per order.

“The broad-based strength across all markets suggests that the investments the company is making behind value, technology, and service are working,” Bernstein analyst Sara Senatore wrote in a note to investors.

During the quarter, McDonald’s bought Dynamic Yield, an Israeli artificial intelligence startup. It plans to use the company’s technology to personalize customer ordering; for example, it will be able to vary Drive Thru menu suggestions based on the weather or the time of day. The technology will also be used in McDonald’s app and at in-store kiosks.

The acquisition didn’t close until April, so there was no impact to first quarter earnings.

McDonald’s shares were flat at $197.99 in early Tuesday afternoon trading. 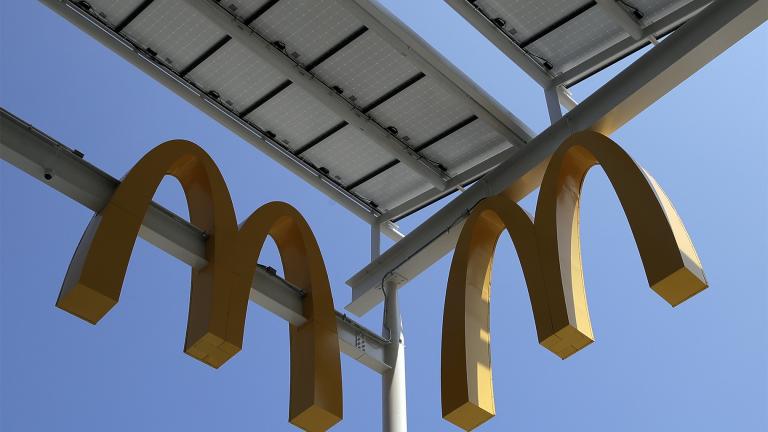 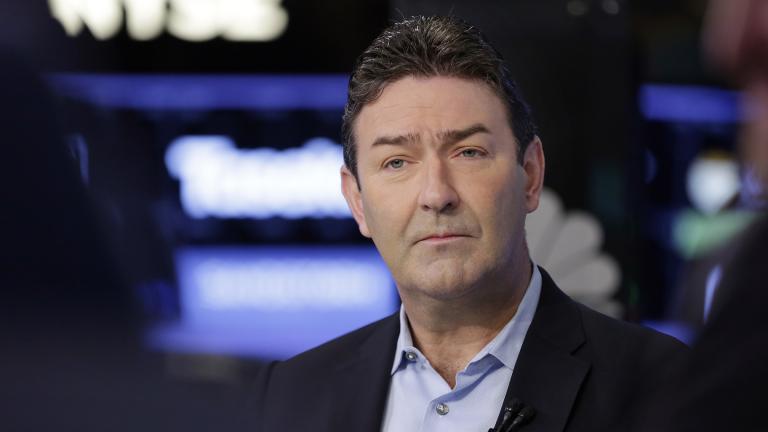