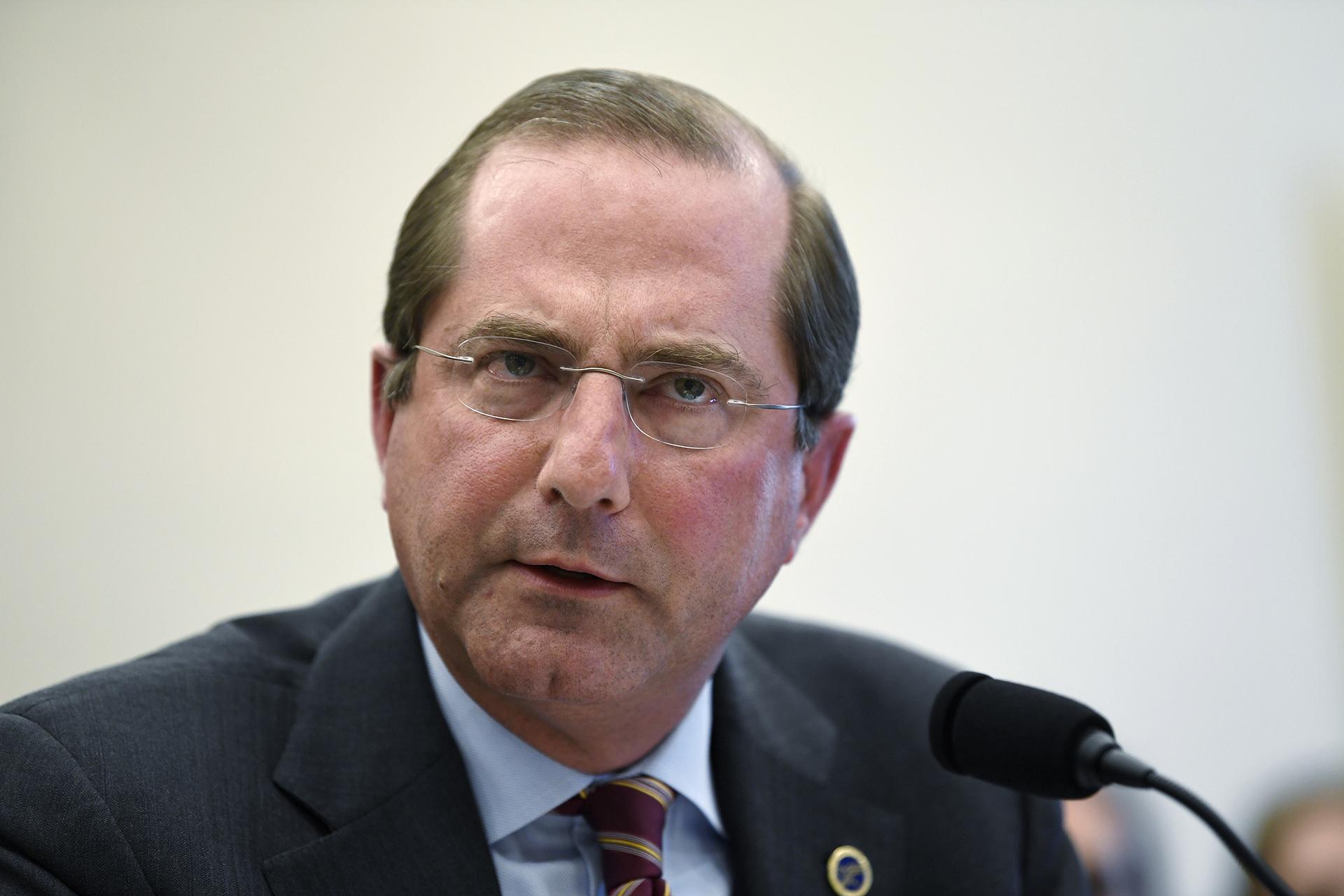 Health and Human Services Secretary Alex Azar said the goal is to make it easier to share a patient’s drug treatment history with doctors treating that person for other problems. That can stave off serious — even fatal — errors, like unwittingly prescribing opioid painkillers to a surgical patient with a history of dependence. A patient’s consent would still be required.

Initially the rules were meant to reassure people seeking drug treatment from federally funded programs that their medical information would not be shared with police. But the paper-era rules haven’t kept up in the age of electronic records and doctor-patient communication via text message.

A coalition of nearly 50 groups, including mental health professionals, insurers, hospitals and pharmacists, has been pressing for a change. The push has bipartisan support in Congress.

“This was all well-meaning,” Azar said of the original rules. “The idea was people won’t seek treatment if they feared that information would be available to law enforcement. (But) a highly restrictive regime on the control of that information has served as a barrier to safe, coordinated care for that same patient.”

For example, said Azar, a hospital doctor seeing a patient who is being treated with methadone for heroin addiction might decide not to mention that medication in the patient’s record. The doctor might be concerned that could trigger official scrutiny of the hospital’s own records system. Later on, another doctor treating the same patient might prescribe another drug that’s not safe to take with methadone, as are common anti-anxiety medications. Such omissions could have serious repercussions for the patient.

In a time when many patients communicate with doctors via text messages, the 1970s privacy rule has created unforeseen problems. For example, if a doctor gets a text from a patient in a recovery program, does the doctor’s phone have to be electronically wiped or destroyed to protect sensitive information? The new rule would clarify that such texts can simply be deleted.

The proposal will be open for public comment for 60 days after it’s published in the Federal Register. It’s based on a recommendation by President Donald Trump’s commission on the opioid epidemic.