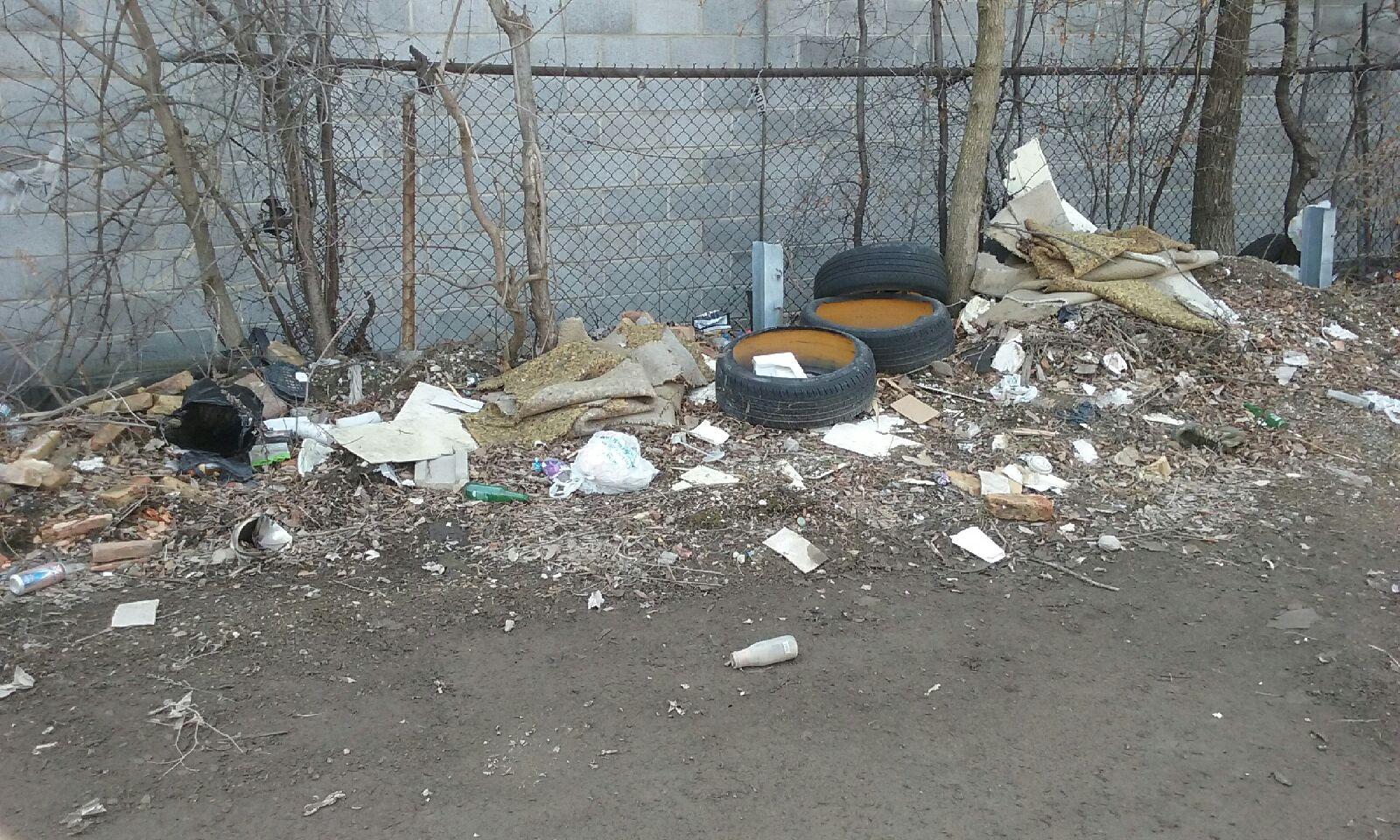 Piles of trash. Syringes laid out to form a cross. A Rainbow Brite doll with a needle in her arm.

These are images taken by people in Chicago who inject drugs, and they’re meant to illustrate how the stigma associated with drug use affects them.

There are lots of photos of garbage and toilets, says Suzanne Carlberg-Racich, who led the project. She’s the director of research at the Chicago Recovery Alliance, an organization that works to support people who use drugs and those affected by drug use.

“The idea that someone would see their own status in the community as garbage or human waste, like taking photos of toilets and (saying) that they are throwaway humans according to most, that was really overwhelming,” said Carlberg-Racich, who is also an assistant professor in DePaul University’s master of public health program.

Twenty-five people who use heroin and receive services from CRA submitted photos and descriptions to go with them as part of the project, which uses a method of documenting experiences through photography called “photovoice.” The process empowers community members to tell their own stories and, in doing so, identify issues that need to change.

The questions are meant to challenge assumptions people might have about those who use drugs, including that they don’t belong to a community, according to Carlberg-Racich. “There is a lot of community,” she said. “(This) was an opportunity to sort of show a community that people have created for themselves amongst others who are also stigmatized or judged.” 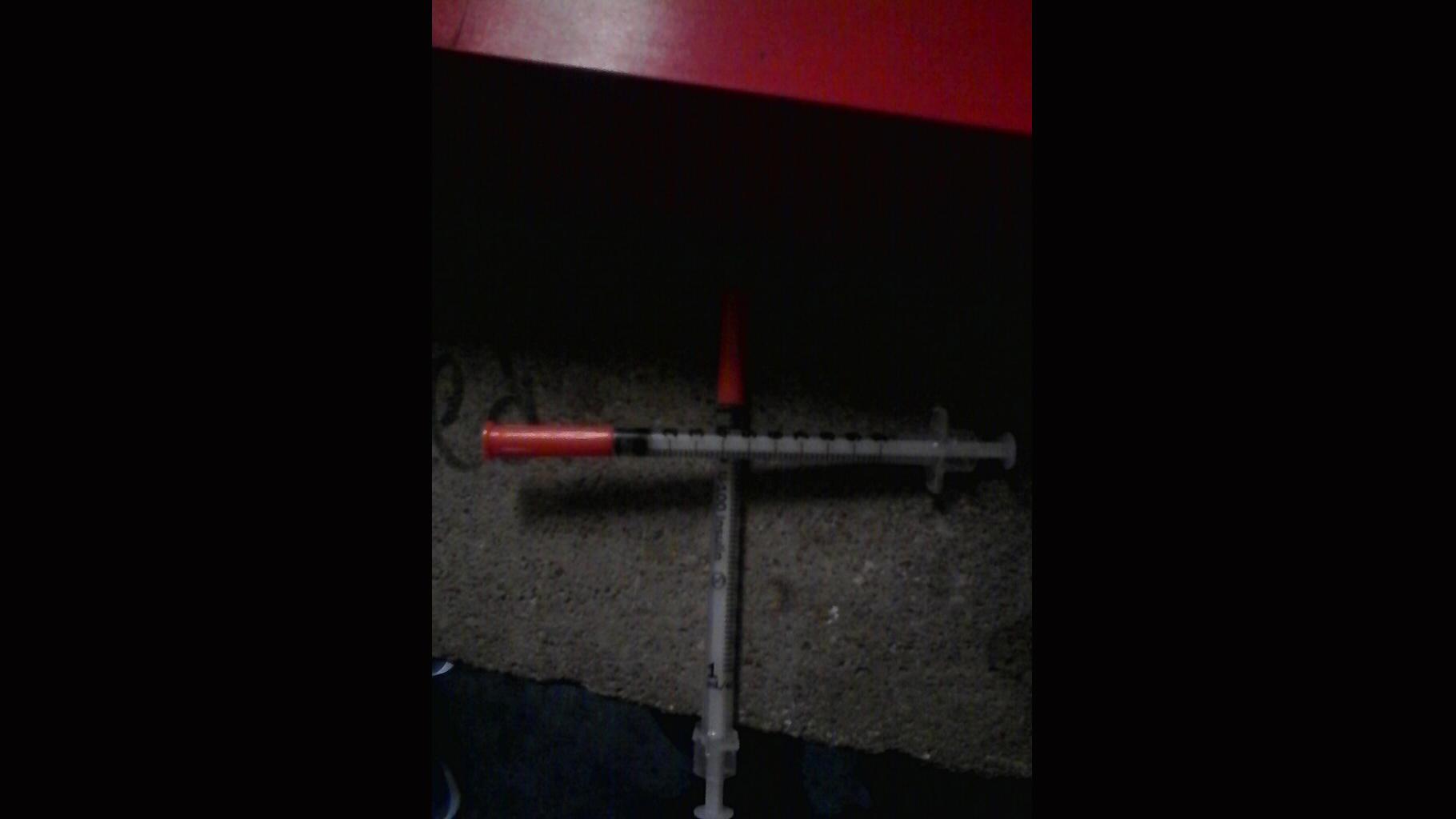 “I would tell people that I am a good person and I have a cross to bear just like everyone else; mine just looks different than yours. That doesn’t mean I don’t deserve equality.” (Photo by Chicago Recovery Alliance participant.)

Participants were recruited primarily from West Side communities, including Humboldt Park. “We had intentional variation with respect to gender, age and race, but (we were) concentrating in communities that had extremely high rates of overdose and other harms related to use,” said Carlberg-Racich.

About two-thirds of participants were male, and the majority were white. Participants also identified as Mexican, Puerto Rican, African American and multiracial. While the sample was less diverse than she would’ve liked, Carlberg-Racich said it wasn’t surprising given the recruitment locations and the focus on people who inject drugs. 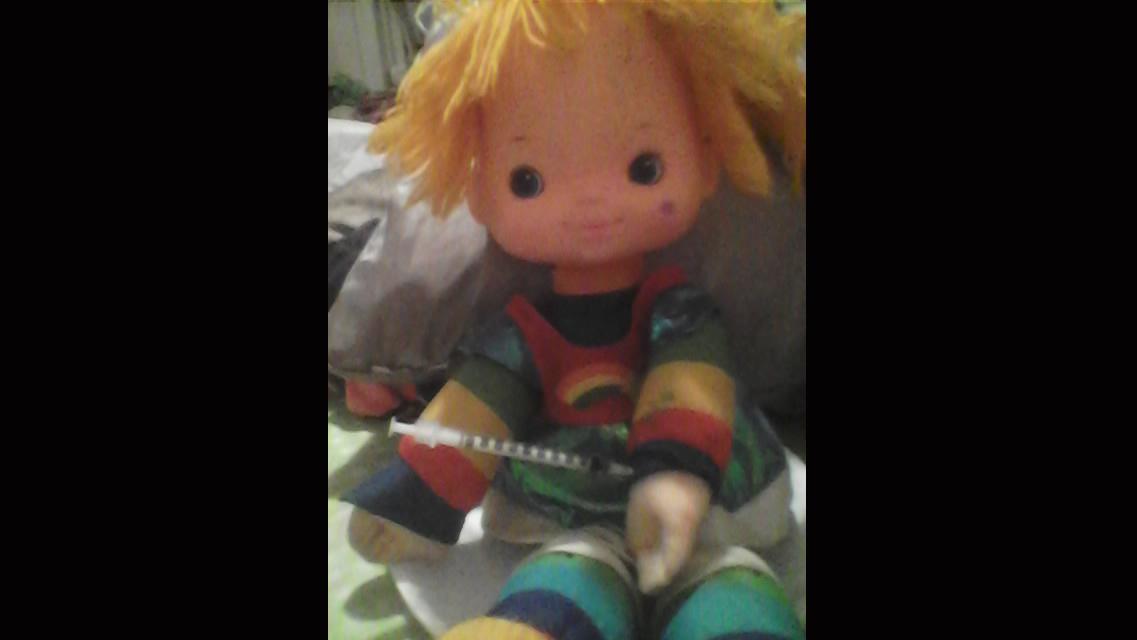 “I can walk around looking pretty and happy, but inside I’m a drug user. I have to hide behind a mask. People see me like a good girl turned bad, but I became a drug addict, not evil. People need to look beyond the outside person so we can stop hiding. Stop the judgment.” (Photo by Chicago Recovery Alliance participant.)

Each participant submitted at least one photo per question and could photograph whatever they chose, but they were instructed not to include “identifiable characteristics” such as their face. Carlberg-Racich said that ensures photographs are completely anonymous.

“Even when people might want to include identifiable characteristics, the potential downside is they might feel differently later,” she said, adding in today’s digital world it’s difficult to control where these images may turn up.

“We’ve had instances in the past with people losing housing, losing a job, having real-life repercussions for having the guts to speak out about what’s going and the things that are needed from a public health perspective,” she said. 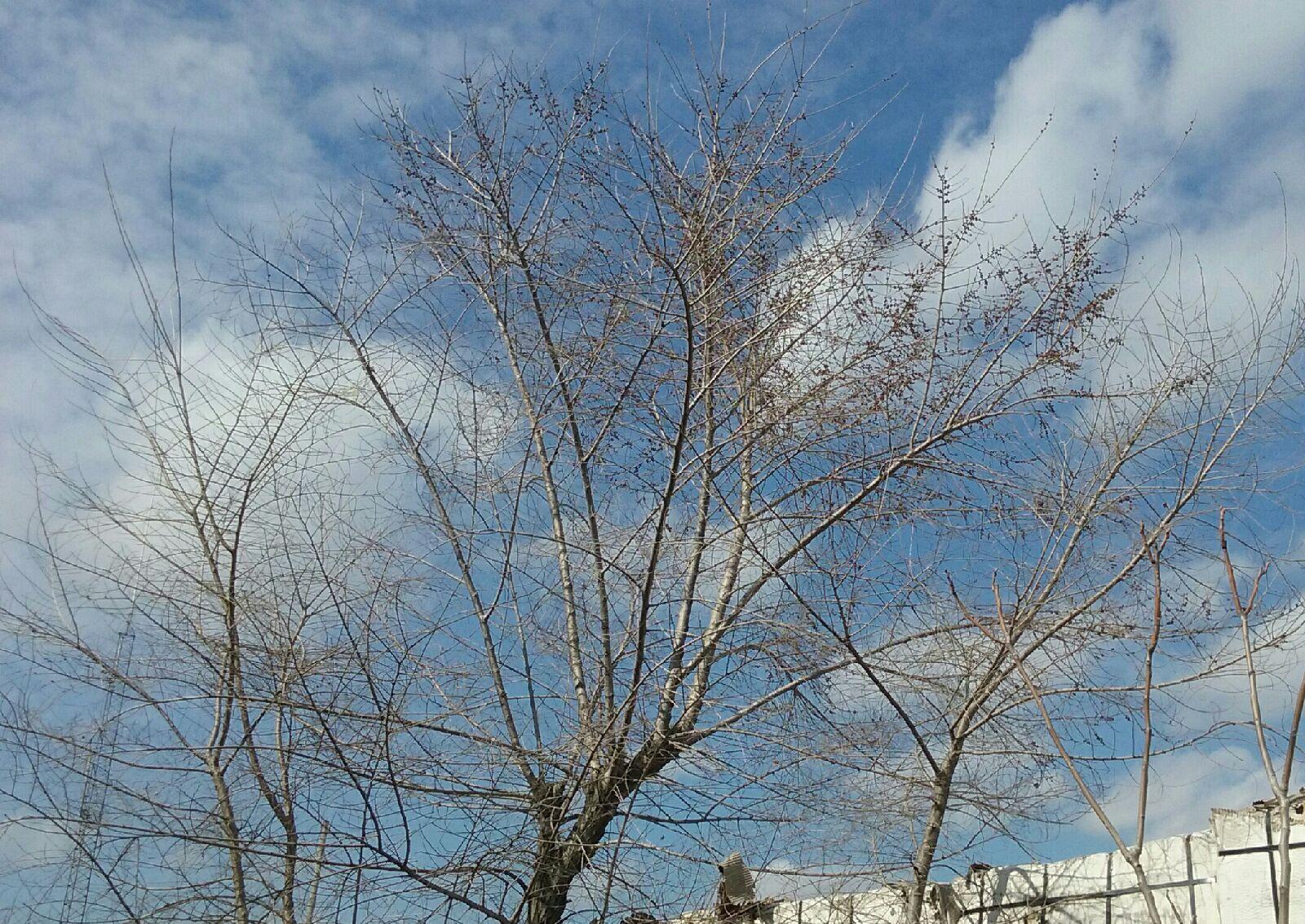 Carlberg-Racich sees the photovoice project as a way to give a voice to a population that’s largely absent from traditional advocacy because of the risks associated with speaking publicly or standing up in a community forum. She’s used the images and narratives in testimony for SB1828 (a bill that seeks to legalize syringe exchanges statewide), as well as to push for naloxone funding, among other things.

“Stigma and judgment have a daily impact of incredible magnitude on people. Shaming and judging people doesn’t help people get better. In fact it makes them fear being judged, so they’re in isolation and they tend to have outcomes that are less healthy, up to and including dying from overdose,” she said.

“We have to stop punishing people and we have to start shifting culture and public opinion of one that isn’t judging people for use of just certain substances. We’ve got a long road to go with that,” she added. 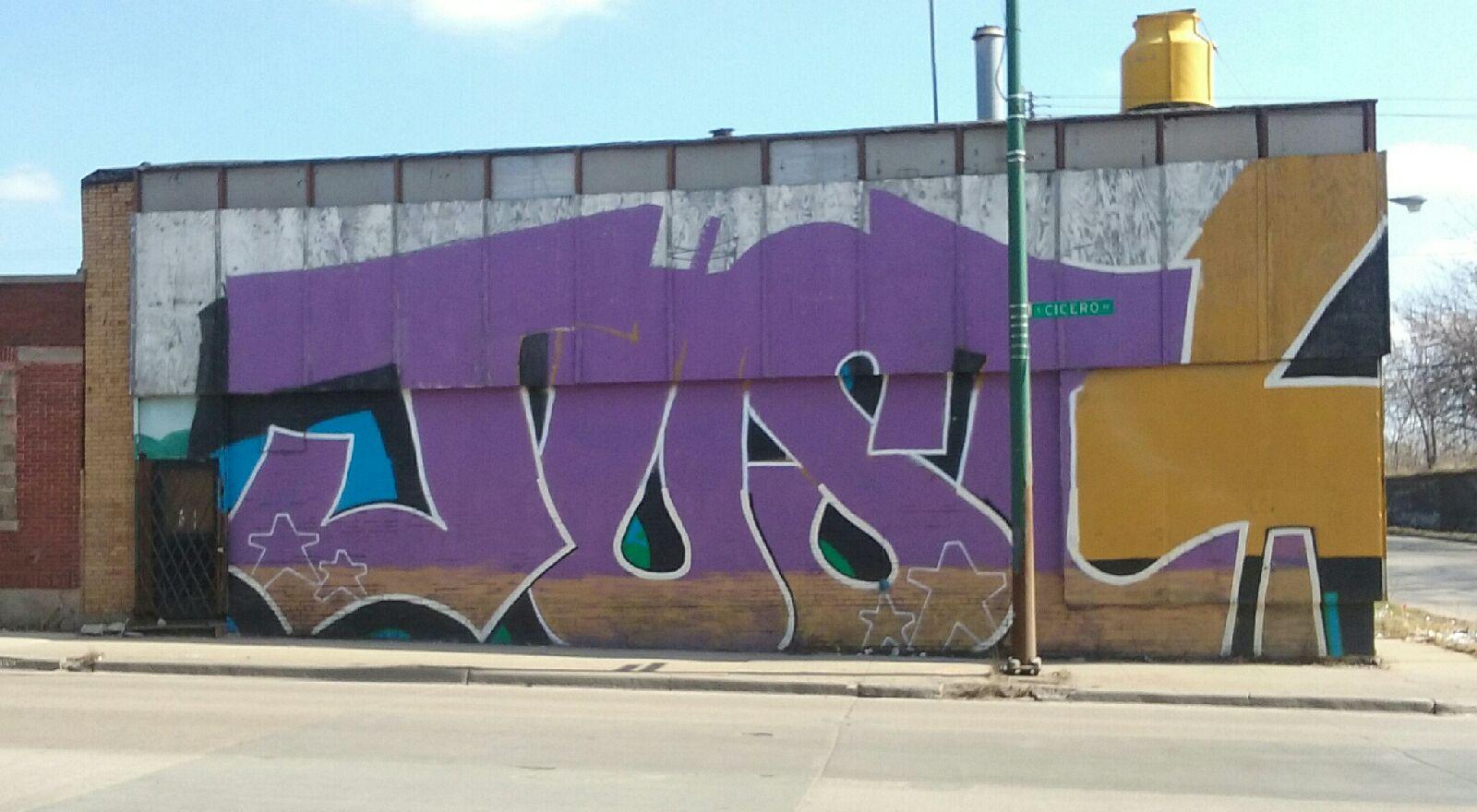 “Treat us justly, and with fairness. People need to understand that we are unique people who are part of the community.” (Photo by Chicago Recovery Alliance participant.) 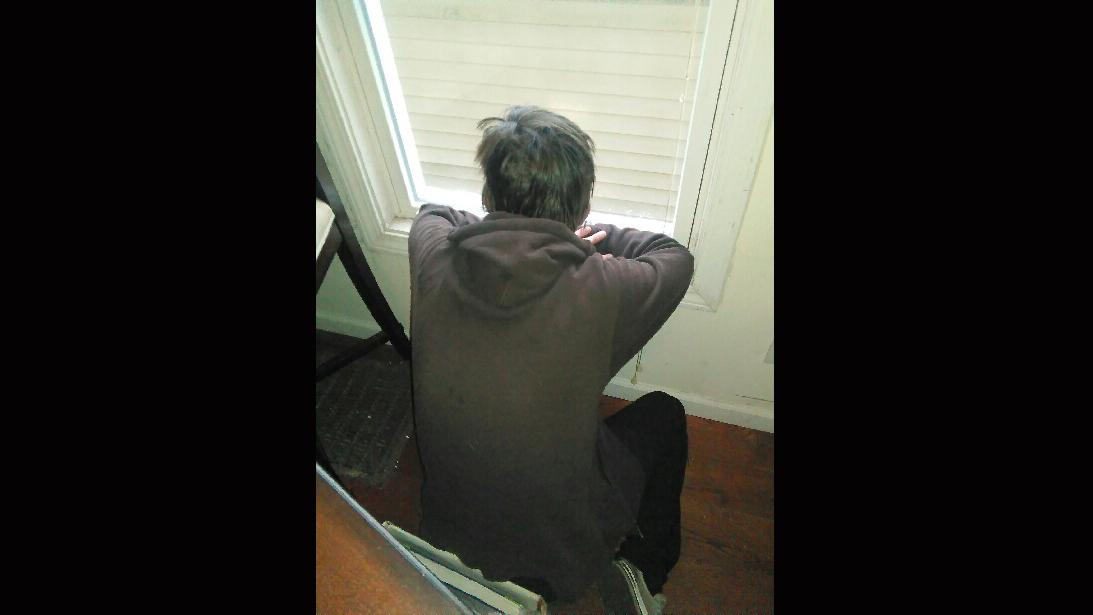 “I feel trapped and isolated completely. Even the windows have walls in front of them. I feel separation and as though I can’t connect with the community fully the way others can and do.” (Photo by Chicago Recovery Alliance participant.) 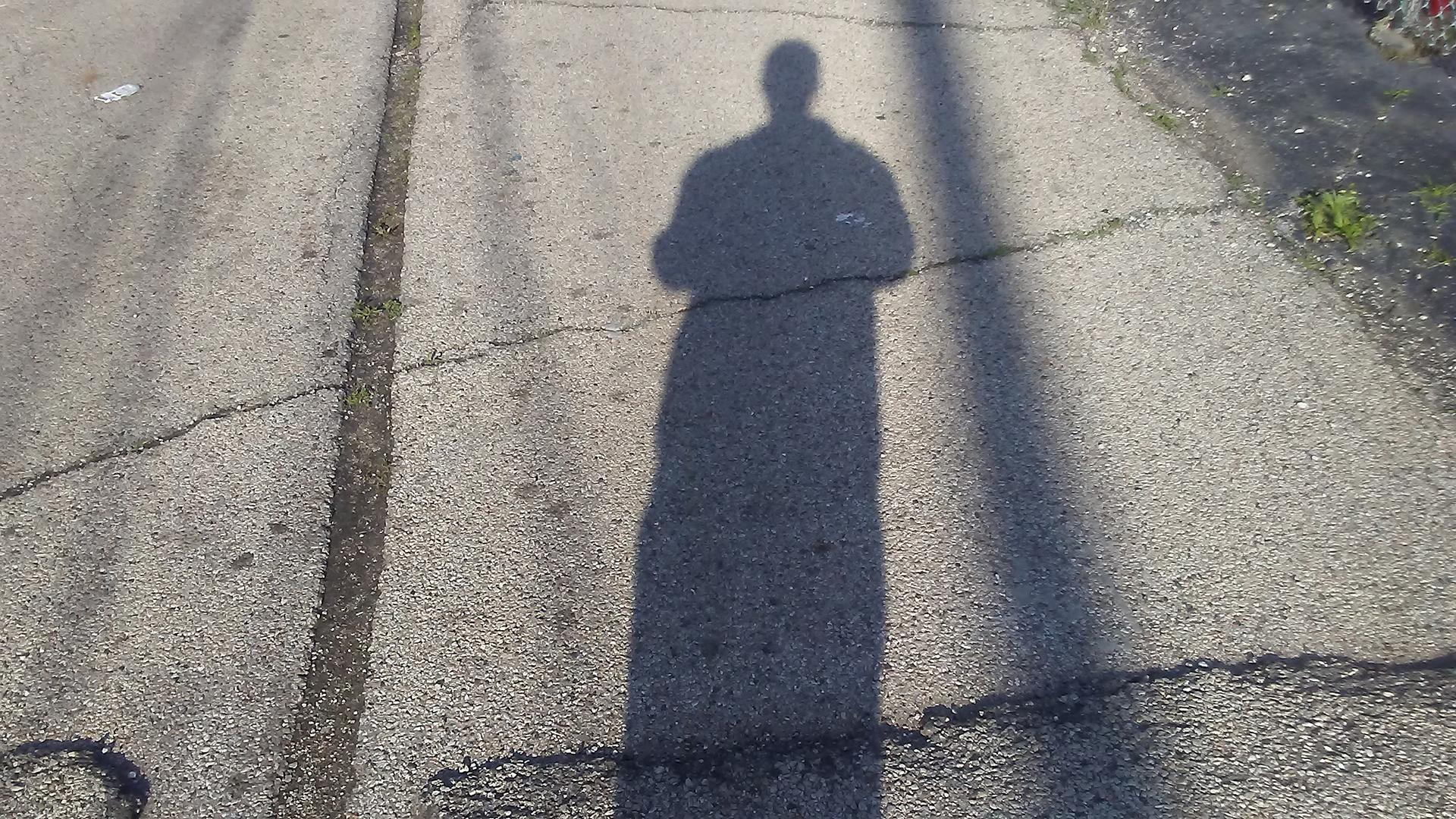 “I need help with direct stuff like free maintenance programs, a stable home, legal help so I can sit and get grounded, and relax. I need a place to sit down.” (Photo by Chicago Recovery Alliance participant.) 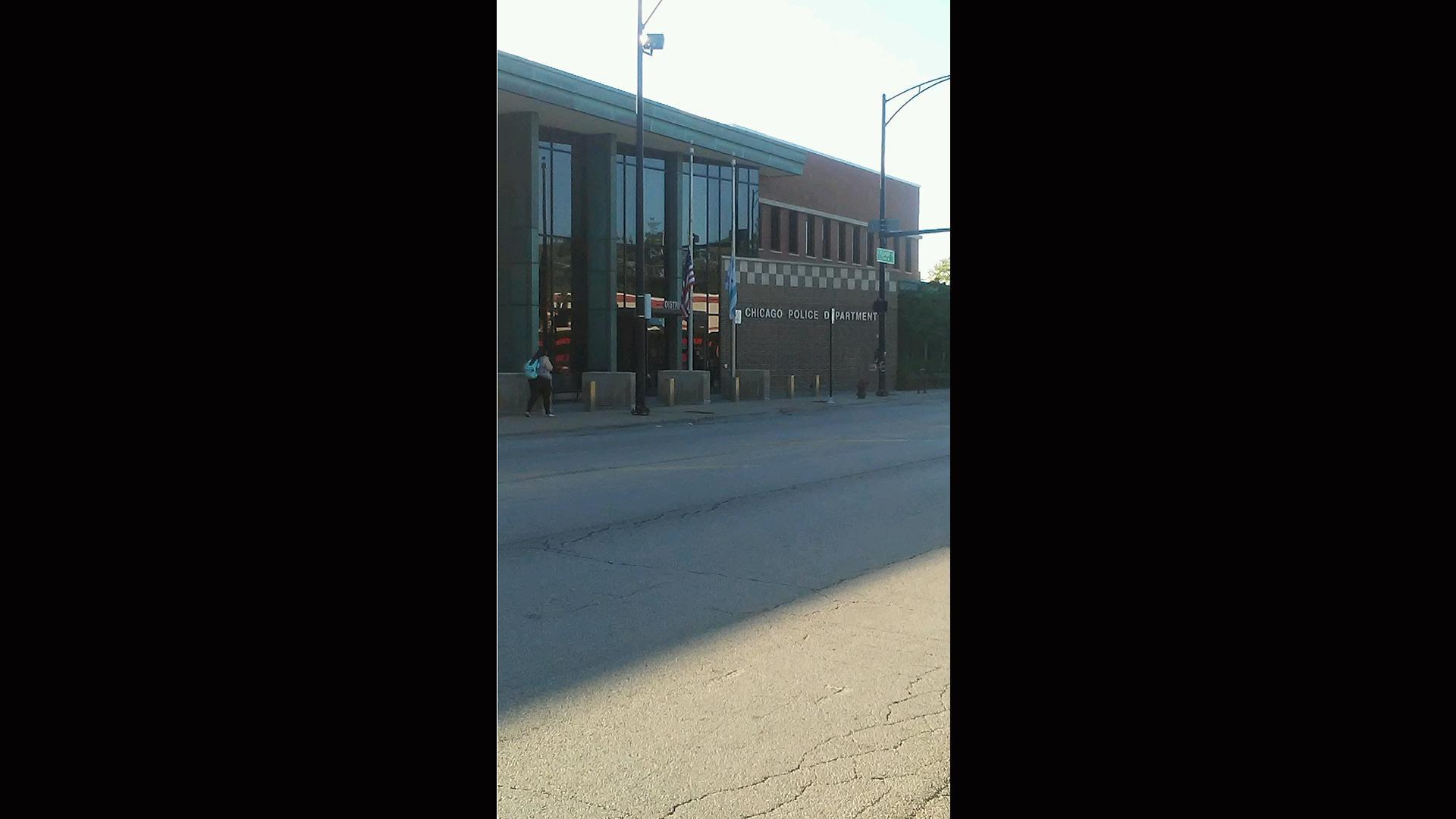 “I have been arrested a lot without getting any actual help, and jail is not the solution… it just makes me want to get high instead; I’ve never stayed clean for more than 2-3 weeks after leaving jail because they set you up to fail rather than succeed.” (Photo by Chicago Recovery Alliance participant.)