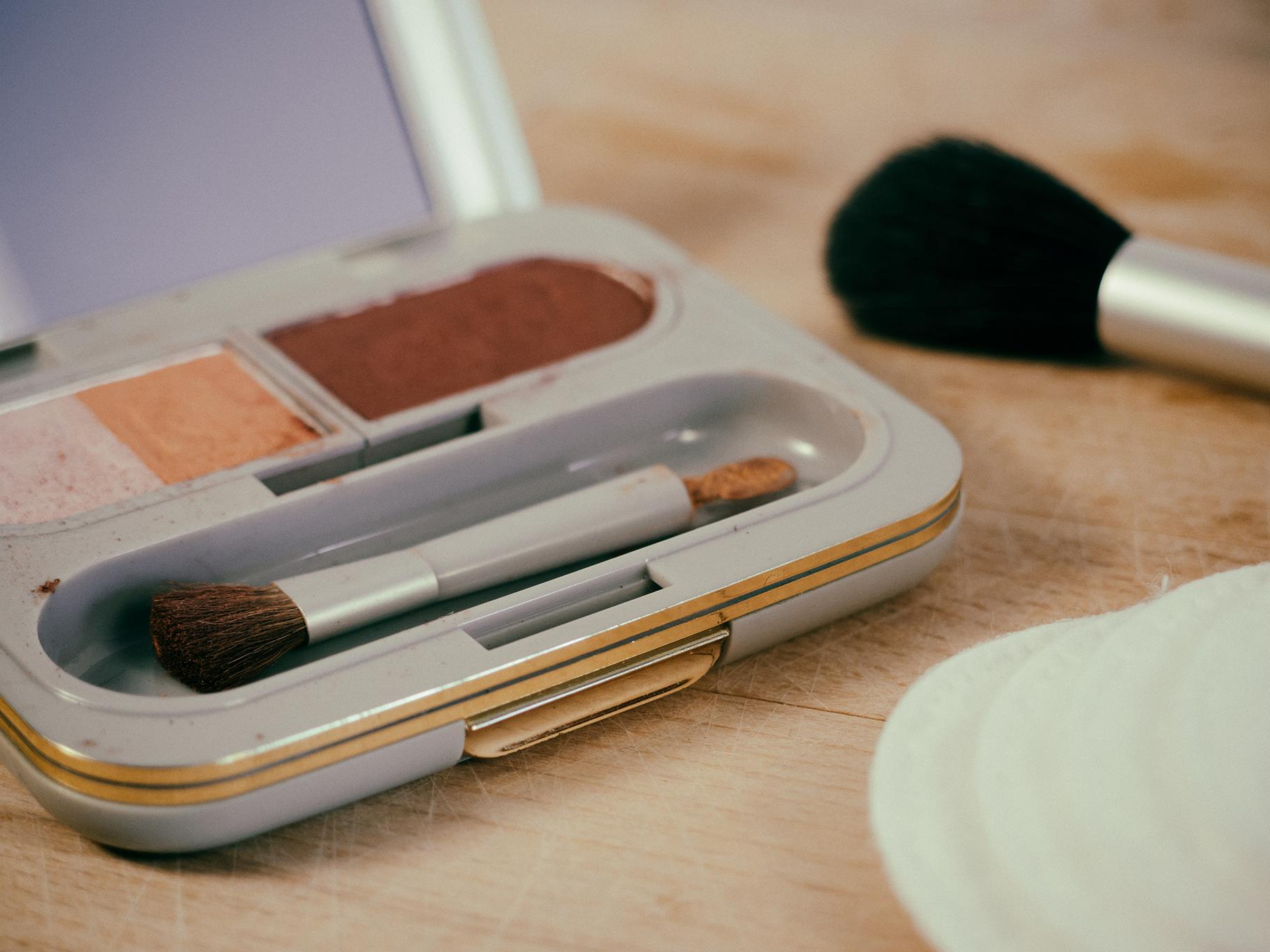 A new law makes Illinois the third state to ban the sale of cosmetics that have been tested on animals.

Despite laws in more than 30 countries banning cosmetics testing on animals, the U.S. has not banned the practice, according to the advocacy group Animal Welfare Institute.

Cosmetics companies conduct testing to determine if their products could have harmful effects on humans. In testing products on animals, ingredients may be force-fed to rats, dripped into the eyes of rabbits or rubbed on the bare skin of animals for an extended period, according to AWI. Such testing methods can cause skin and eye irritation for animals, which are often killed after the tests, according to the Humane Society of the United States.

Animal welfare advocates have been calling for a ban on animal testing; there are more than a dozen non-animal alternatives for testing cosmetics, according to AWI. Many of those methods, such as ones using human cells and tissues, have been approved by the U.S. Food and Drug Administration and regulators in other countries.

Illinois’ new law incentivizes companies to invest in such non-animal testing alternatives, which advocates say are less expensive and more applicable to humans.

“Cosmetics testing on animals is inhumane, expensive and at odds with the laws and regulations of many countries throughout the world,” said AWI President Cathy Liss in a statement. “We appreciate that the Illinois legislature, Governor Pritzker and consumers are taking a stand against these archaic tests that cause immeasurable suffering.”

The new legislation, introduced by state Sen. Linda Holmes, D-Aurora, states that violations may be enforced by the state’s attorney or municipal attorney of the county or city in which the violation occurred.

The law applies to all products manufactured on or after Jan. 1, 2020.

“Consumers’ expectations are moving toward products that are not tested on animals, and big personal product brands are changing their practices,” Holmes said in a statement. “There are alternative testing methods that are good for business, safe for consumers and certainly move us forward to a humane approach by eliminating the cruel practices of the past.”