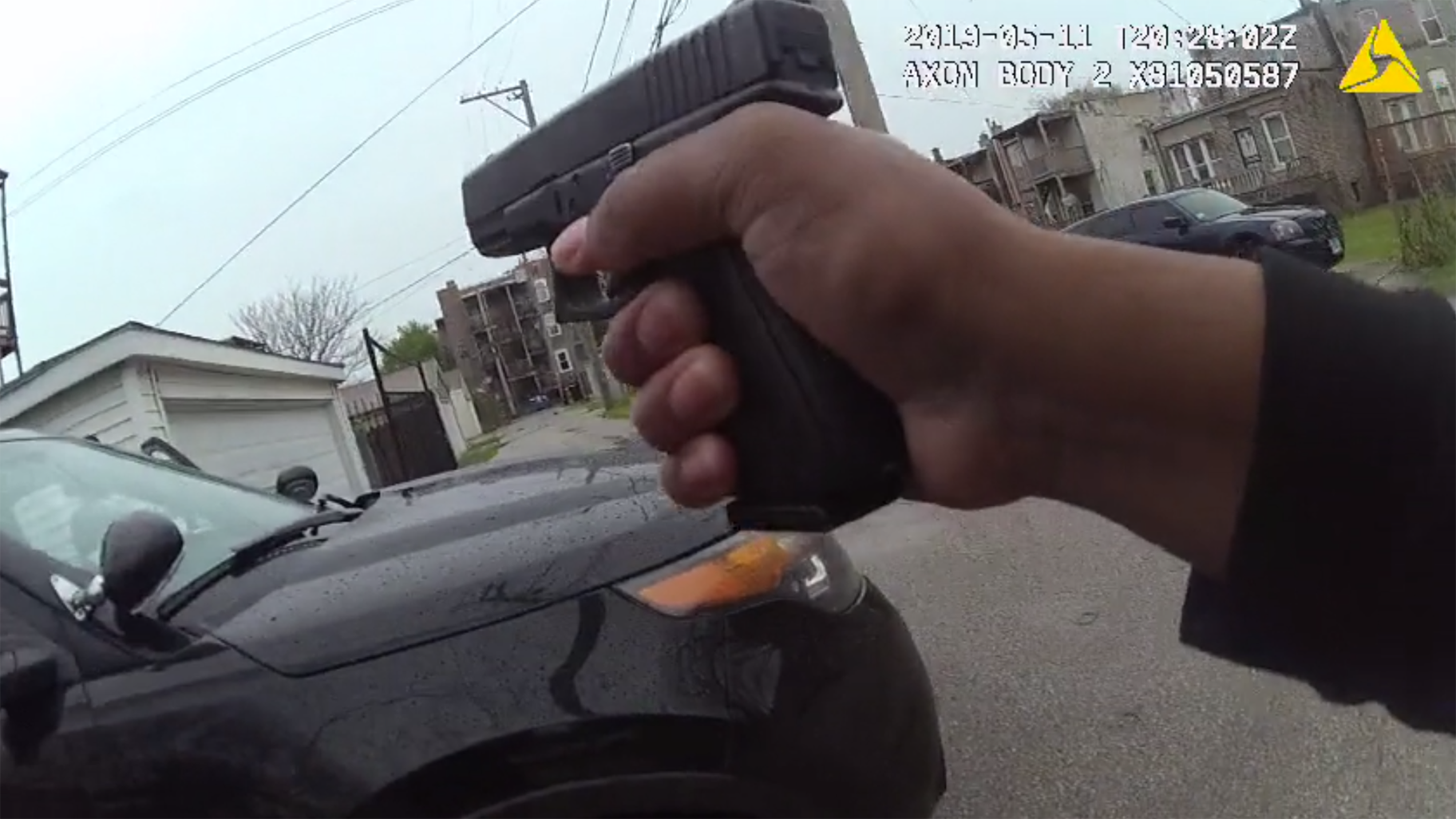 The mother of a man who was fatally shot by Chicago police earlier this year has filed a wrongful death lawsuit against the city, claiming the two officers involved used excessive force and lied about the encounter.

Latricia Brown filed a federal lawsuit this week seeking damages for what she claims is the wrongful death of her son, 26-year-old Sharell Brown, who was shot and killed in May during a confrontation with police in the Lawndale neighborhood on the West Side.

Along with the city, her suit names as defendants Chicago Police Officers Robert Rhodes and Joseph Lisciandrello. It claims those officers used “excessive and inappropriate deadly force” without lawful justification.

“As a direct and proximate result of said willful and wanton acts and/or grossly negligent acts and/or omissions, decedent Sharell Brown died on May 11, 2019,” Latricia Brown and her attorneys claim in a 24-page complaint filed Tuesday.

According to the complaint, Rhodes was on patrol in his squad car near the 1400 blocks of South Millard and South Lawndale avenues around 3:15 p.m. on May 11 when he pulled up alongside Sharell Brown and rolled down his window. Body camera footage released last month by the Civilian Office of Police Accountability shows this sequence of events, but because audio is not included, it’s unclear what was said between the two. The footage next shows Brown running away from the car, promptly followed by Rhodes on foot who can be heard shouting “I’m gonna f---ing shoot you. I’m gonna f---ing kill you” before he opens fire on a fleeing Brown.

The complaint claims Rhodes fired his weapon 11 times, but it’s unclear if any of those shots actually hit Brown, who continued running.

Responding to Rhodes’ call for backup, Lisciandrello and other officers arrived on the scene moments later. The lawsuit claims Lisciandrello’s body camera was activated during an unrelated traffic stop he had just concluded, but he turned it off just after he encountered Brown in a gangway on the 1400 block of South Lawndale.

There, he fired his weapon nine times at Brown, “apparently striking him multiple times,” the complaint states. Brown was taken to Mt. Sinai Hospital where he was pronounced dead.

After the shooting, both Rhodes and Lisciandrello “falsely claimed” that Brown had either pointed a weapon or fired a weapon before he was killed, according to the complaint. Brown’s mother asserts those statements are lies.

“According to the investigation conducted by the Civilian Office of Police Accountability,” the complaint states, “there is no evidence that Sharell Brown fired a weapon at either officer on May 11, 2019.”

A COPA spokesman said his office has not yet completed its investigation into the shooting.

Brown’s family has previously claimed he was not carrying a gun when he was killed.

The police department’s initial narrative of the shooting stated officers discovered Brown was armed and an “armed confrontation ensued.” It also stated a firearm was recovered at the scene.

A separate body camera video COPA published shows an officer who appears to recover a handgun near Brown, who is slumped against a wall.

“It was in his hands,” the officer says in the video. “I just pulled it out of his hands.”

That claim is backed by tactical response reports filed by both Rhodes and Lisciandrello, which state Brown was carrying a “semi-auto pistol” and “used force likely to cause death or great bodily harm.” Both reports also state the officers were the ones who fired first.

Beyond the wrongful death and excessive force claims, Latricia Brown’s lawsuit claims all officers on the scene engaged in a conspiracy “whether tacit or implicit, to deprive the plaintiff’s decedent Sharell Brown of his constitutional rights and to cover up that deprivation.”

They also cite the CPD’s so-called “code of silence” and a Department of Justice report filed three years after the 2014 shooting of Laquan McDonald which claimed the CPD has failed to properly train officers.

A spokesman from the City of Chicago Law Department on Thursday said he had not yet received the lawsuit and could not comment on the case.