One hundred years ago, racial violence erupted across Chicago, leaving dozens dead and many more injured.

But while the 1919 Chicago race riots left an indelible mark on the city, they are often left out of conversations about the city’s past.

A new book by local author Eve L. Ewing hopes to change that.

Called “1919,” the book investigates the legacy of the riots through poetry, blending verse with historical text and archival photos.

On July 27, the city marked the 100-year anniversary of the riots, which were sparked by the death of a black 17-year-old named Eugene Williams.

Ewing says she chose poetry to engage with this history for a few reasons, including as a way to humanize the victims of the riots.

“The majority of people killed in the race riots were regular black citizens who were pulled off of streetcars, or stoned to death in the streets, killed in really brutal ways,” Ewing says. “And I think that there’s a way we can kind of sanitize that history if we don’t remember that these are people just like us. And poems help us do that.”

A driving force behind “1919” is a government report called “The Negro in Chicago,” which analyzes the causes behind the riots. Ewing quotes pieces of it throughout the book, blending the material with the subjects of her poems.

“Obviously the comics have a national audience, but I think it’s really special for folks at home to say, ‘Wow, it’s really cool to see our neighborhoods represented in a comic book,’” she said.

Ewing says overall, two things connect all her work – which includes not just poetry and comic book writing but also sociology and podcasting – as one project with many parts and facets.

Hundreds of Black Deaths in 1919 Are Being Remembered 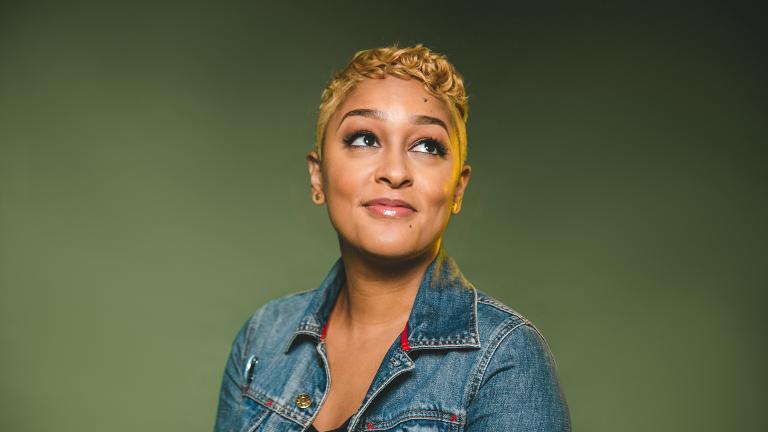