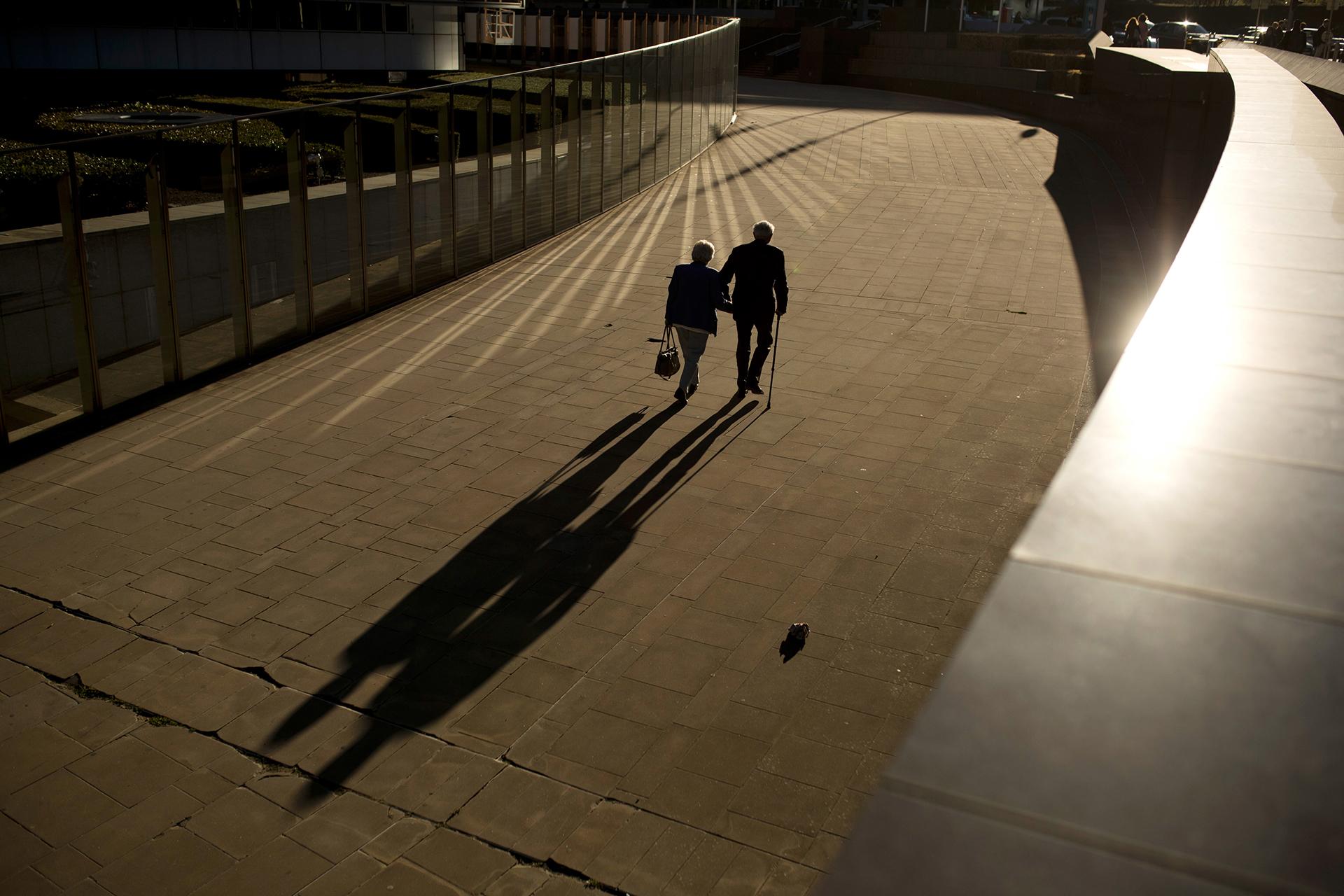 LOS ANGELES (AP) — A healthy lifestyle can cut your risk of developing Alzheimer’s or other forms of dementia even if you have genes that raise your risk for these mind-destroying diseases, a large study has found.

People with high genetic risk and poor health habits were about three times more likely to develop dementia versus those with low genetic risk and good habits, researchers reported Sunday. Regardless of how much genetic risk someone had, a good diet, adequate exercise, limiting alcohol and not smoking made dementia less likely.

“I consider that good news,” said John Haaga of the U.S. National Institute on Aging, one of the study’s many sponsors. “No one can guarantee you’ll escape this awful disease” but you can tip the odds in your favor with clean living, he said.

Results were discussed at the Alzheimer’s Association International Conference in Los Angeles and published online by the Journal of the American Medical Association.

About 50 million people have dementia, and Alzheimer’s disease is the most common type. Genes and lifestyle contribute to many diseases, but researchers only recently have had the tools and information to do large studies to see how much each factor matters.

One such study a few years ago found that healthy living could help overcome genetic risk for heart disease. Now researchers have shown the same to be true for dementia.

Dr. Elzbieta Kuzma and colleagues at the University of Exeter Medical School in England used the UK Biobank to study nearly 200,000 people 60 or older with no signs or symptoms of dementia at the start. Their genetic risk was classified as high, medium or low based on dozens of mutations known to affect dementia. They also were grouped by lifestyle factors.

One limitation: Researchers only had information on mutations affecting people of European ancestry, so it’s not known whether the same is true for other racial or ethnic groups.

The results should give encouragement to people who fear that gene mutations alone determine their destiny, said Dr. Rudy Tanzi, a genetics expert at Massachusetts General Hospital. Less than 5% of the ones tied to Alzheimer’s are “fully penetrant,” meaning that they guarantee you’ll get the disease, he said.

“That means that with 95% of the mutations, your lifestyle will make a difference,” Tanzi said. “Don’t be too worried about your genetics. Spend more time being mindful of living a healthy life.”

One previous study in Sweden and Finland rigorously tested the effect of a healthy lifestyle by assigning one group to follow one and included a comparison group that did not. It concluded that healthy habits could help prevent mental decline. The Alzheimer’s Association is sponsoring a similar study underway now in the United States.

Healthy living also is the focus of new dementia prevention guidelines that the World Health Organization released in February.