For six years, Dr. Mika Tosca was a climate scientist working at NASA’s renowned Jet Propulsion Laboratory in southern California, but in 2017 she made a career move that might seem odd to some – she left NASA to take a teaching job at the School of the Art Institute.

Tosca had become convinced that artists could help scientists better communicate to the public the seriousness of the climate change threat the world is facing.

“I think artists and designers and other creatives have a really special and unique way of imagining and interpreting and analyzing our world in a way that scientists don’t always do,” said Tosca. “There’s not a lot of human engagement as part of the scientific process … I wanted to think about new ways, or perhaps more effective ways, of ultimately getting the general public to buy into the science but also the solutions to climate change.” 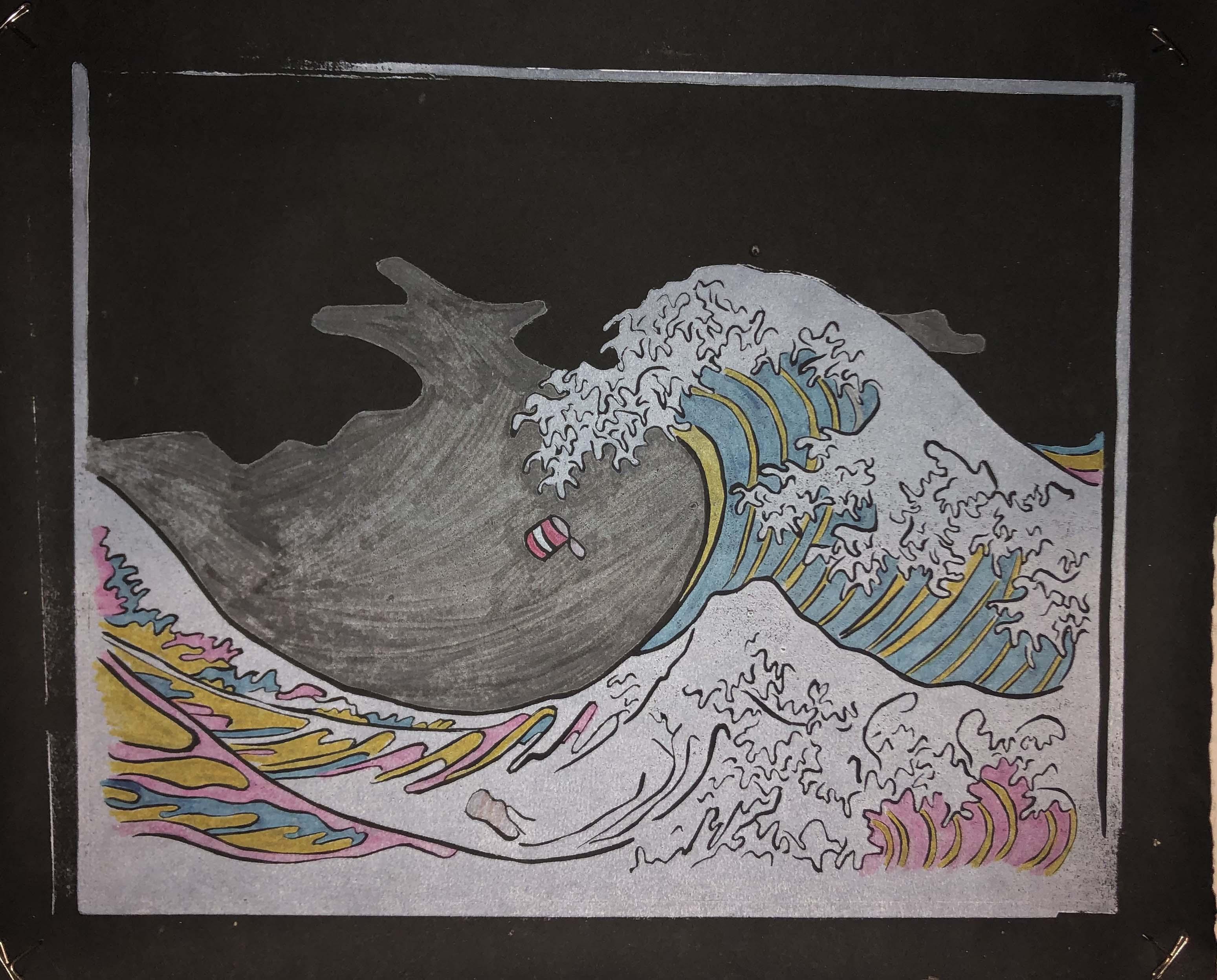 One of the examples Tosca cites as a way in which artists can help scientists stems from her experience at NASA.

“I worked with a designer and we redesigned one of the software interfaces that scientists use to analyze wildfire data. The interface was so cumbersome, difficult to understand and to work with that it actually hindered the science that was being done,” she said. “So when we redesigned it to be more aesthetic and more interactive we found that it actually did facilitate better science and better communication of that science.”

Working to teach students about climate science, Tosca said that she tries to expose them to scientific literature and ideas about science that may be beyond what they had previously considered. But she is also learning from them.

“The ways in which my students look at and think about climate change is really quite different and eye-opening,” said Tosca. “It’s ended up really effecting the way I think about science and practice science.

“As someone who was trained as a scientist and learned capital ‘S’ science as I like to call it, the ways in which I interpreted and studied the world around me are really dictated by the experience I had working with and learning from other scientists,” said Tosca. “Now that I’m here at the Art Institute I think artists have a very different way of interpreting and studying and imagining the world around them … There’s a lot of human engagement involved in the creation of art that I don’t think is as present in science. So I think that if scientists can learn from the way that artists create art and use that to create science. That kind of thinking can actually produce better science.” 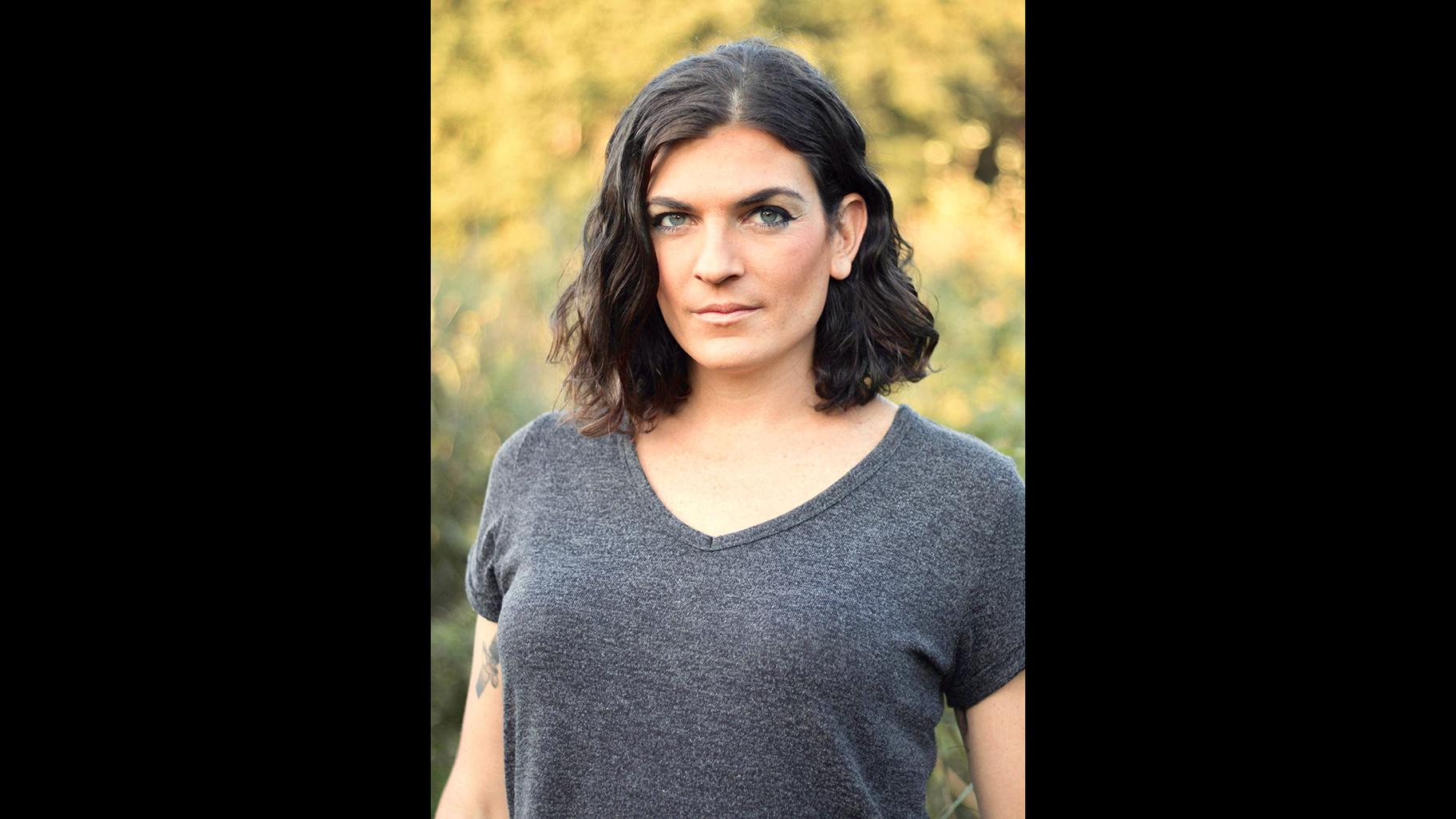 Despite a steady stream of news that seems to confirm the reality that human-induced climate change is happening now, Tosca remains determinedly optimistic about the future.

“We are confronted with an immense challenge and a changing world that is getting worse and worse by the day, but I think that young people have a level of optimism that hasn’t been corrupted yet,” said Tosca. “I’m optimistic because not being optimistic and instead being defeatist guarantees that we won’t meet the challenge. If we are not optimistic I feel there is probably no hope.”

The Paris climate agreement that the administration of President Donald Trump withdrew from aims to keep the increase in average global temperature to less than 2 degrees Celsius. Any warming above that level will likely be catastrophic, according to climate scientists.

But even if efforts to keep global temperatures at or below that level fail, Tosca said that we should still keep trying.

“Even if we get to 2.1 degrees and we stop the warming there that’s better than 3 degrees, which is better than 4 degrees. It’s never too late,” said Tosca. “The longer we wait to act the worse it will be but it will always be better than if we wait even longer.”