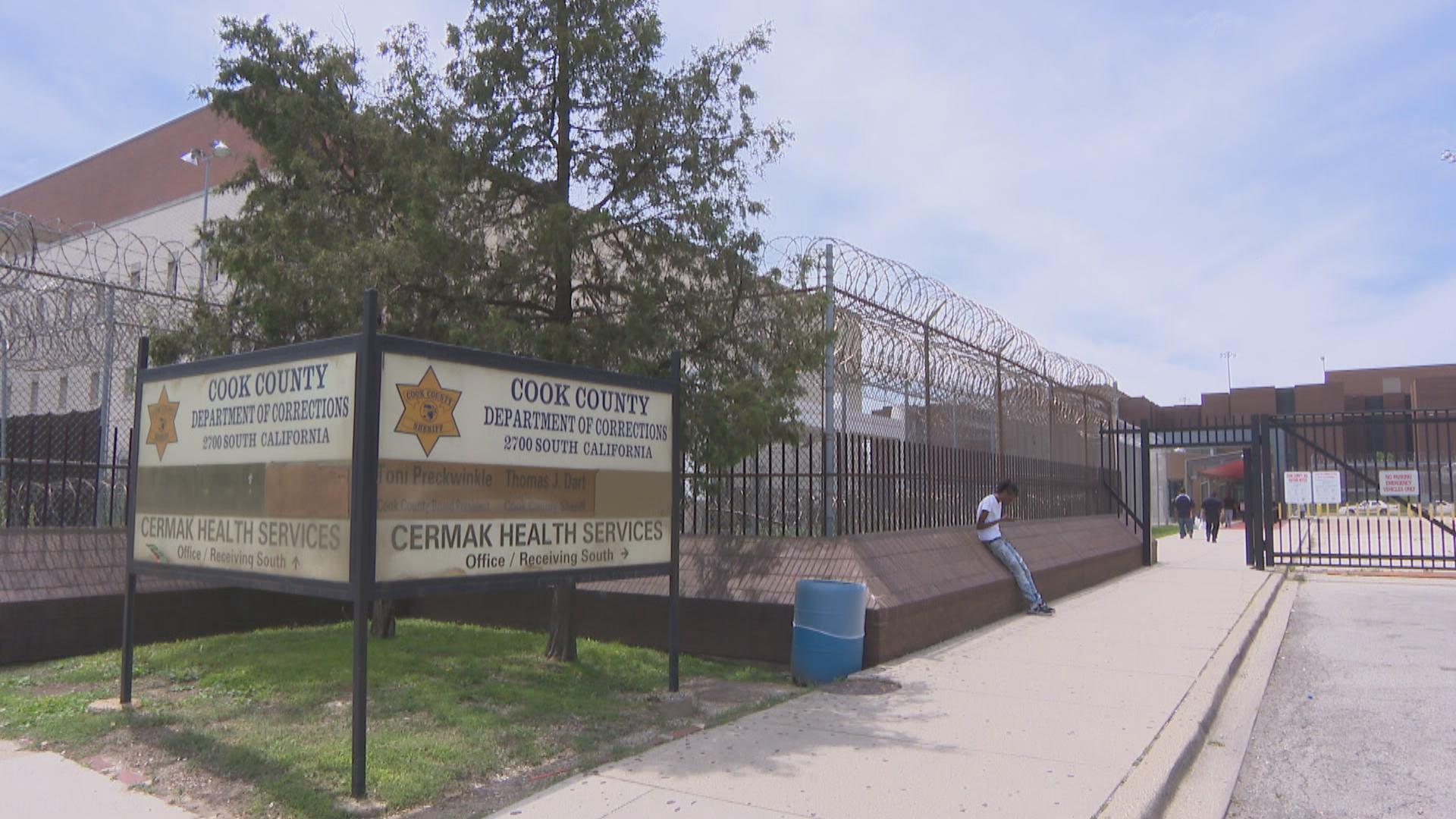 Last year, about 5,400 detainees at Cook County Jail received treatment for opioid use – an average of 375-400 each month.

While the overall jail population has been decreasing in recent years, the number of individuals in need of treatment for opioid addiction has been on the rise, said Dr. Connie Mennella, chair of correctional health for Cook County Health.

Mennella is hopeful that a new grant will allow the jail to treat even more detainees. “Right now, we’re seeing an acknowledgement that this is a public health crisis,” Mennella said. “And right now, we’re beginning to see all hands on deck and we’re going to be part of it.”

Cook County Jail has been selected as one of 15 jails across the country to receive a grant from Arnold Ventures, a national philanthropy headquartered in Houston, Texas, and the U.S. Department of Justice’s Bureau of Justice Assistance to expand medication-assisted treatment for opioid addiction in jails.

“We know that medication is effective in preventing overdose deaths and relapse with opioid use disorder, and we know the risk of opioid overdose when people are in jail or released is very high,” said Julie Williams, a public health manager at Arnold Ventures who developed the grant program.

Individuals discharged from a correctional system are particularly vulnerable: Their risk of overdose is 40 times greater than the general population in the first two weeks post-discharge, according to Cook County Health.

“We also know, unfortunately, despite that very few people actually receive any treatment medication in jail. The point of this initiative is to try to change that,” Williams said. “We selected 15 diverse counties around the country in the hopes of setting up opioid treatment in jails, so that others can look to them as an example.”

Cook County Jail has long offered medication-assisted treatment and detoxification programs that allowed individuals who were receiving treatment prior to incarceration to continue that treatment in jail, according to Dr. Stamatia Richardson, divisional chair and lead physician for the substance use disorder program at Cook County Health.

In 2014, Cook County began offering medication-assisted treatment to individuals who were not receiving treatment prior to incarceration. Two years later, the jail started a program that trained individuals how to use the opioid reversal medication naloxone and armed them with a kit upon discharge. Currently, the jail offers all three FDA-approved drugs for medication-assisted treatment – methadone, buprenorphine and naltrexone – in conjunction with behavioral health supports.

“Cook County is leading the pack. Both in terms of its offerings of medications and its size,” said Williams. (Cook County Jail is the largest single-site jail in the nation.) “We anticipate some other counties learning from what Cook County has already done.”

Education is the main focus of the nine-month grant, which will provide recipients with about $700,000 worth of in-kind services to address the issue, including site visits, technical support, webinars and a pair of meetings in Washington, D.C., in August and January 2020.

Mennella and Richardson are hoping to learn best practices for treatment, and they’re particularly interested in seeking advice for developing treatment plans.

“Jails are unique in that discharge dates are unknown,” said Mennella. “The length of stay (for a detainee) may be eight hours or eight years. (We’re interested in) looking at opportunities, like, ‘What does treatment look like if they’re here 48 hours? What can we do in 48 hours, and what’s best to focus on in 48 hours?’ … It’s not as simple as one would think. Because we don’t have outdates, we’d like more expertise on how to best develop that plan because there are some unknowns.”

Mennella and Richardson are also seeking guidance on navigating transitions in care, such as when an individual leaves jail and begins electronic monitoring on parole, to ensure continued treatment.

“There’s still not enough care in the community,” Richardson said. “We have to grow together within the bars and outside. If we don’t grow together, the care will be better in one place than another. We don’t want people to have to be incarcerated to get care.”

Ensuring that continuation of care outside of jails is crucial and will be key for the second phase of the grant, says Williams. “The first nine months is setting up, finalizing protocols and getting the necessary stakeholders on board and support from the community,” she said.

The second phase of the grant will involve a subset of the 15 selected counties that are the best prepared to roll out programs, according to Williams.

All materials generated from the grant will be made publicly available and dissmeminated nationally to law enforcement agencies, public health departments and addiction treatment providers, says Williams.