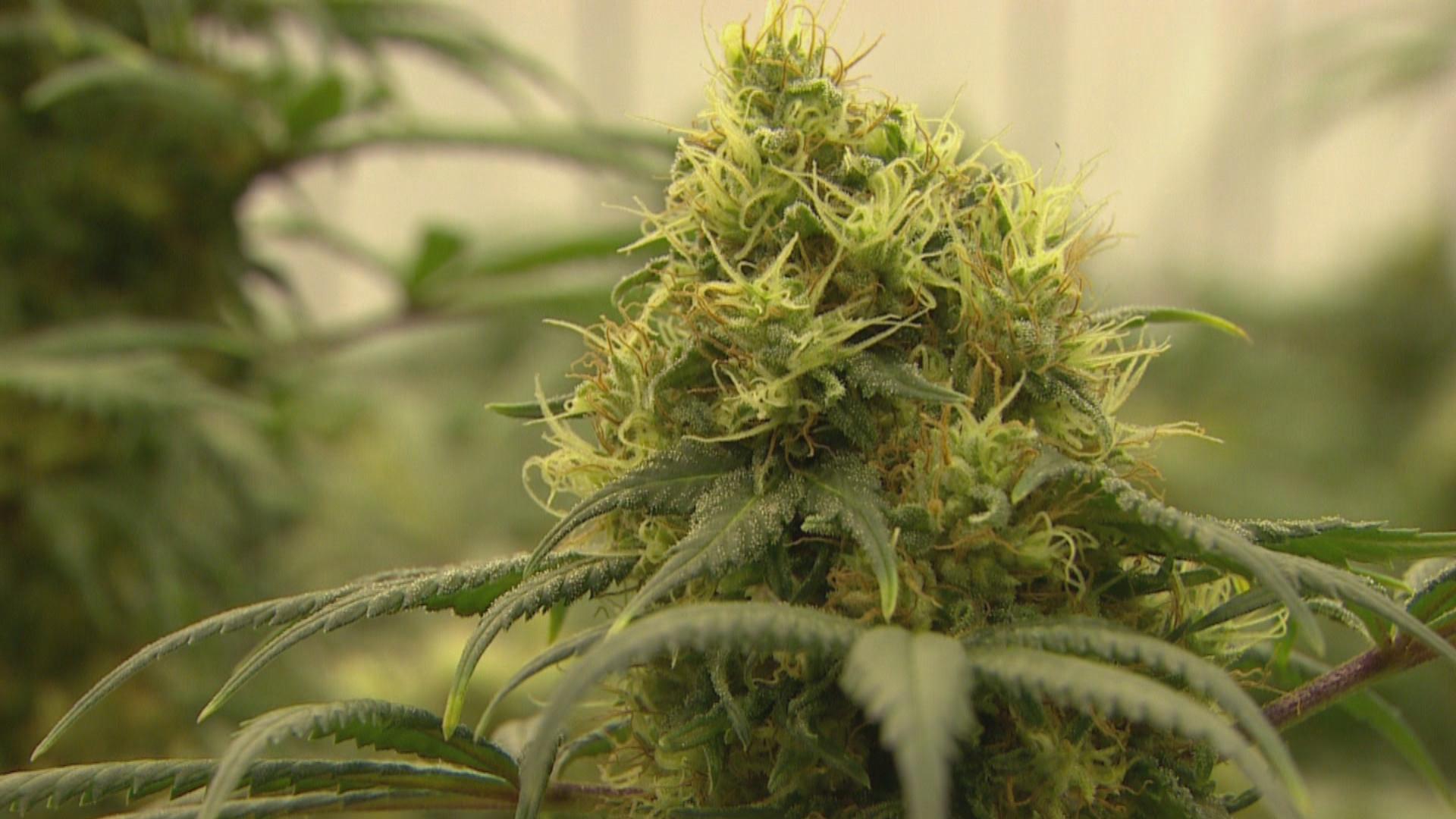 Researchers repeated an analysis that sparked excitement years ago. The previous work linked medical marijuana laws to slower than expected increases in state prescription opioid death rates from 1999 to 2010. The original authors speculated patients might be substituting marijuana for painkillers, but they warned against drawing conclusions.

Legalizing medical marijuana “is not going to be a solution to the opioid overdose crisis,” said Chelsea Shover of Stanford University School of Medicine. “It would be wonderful if that were true, but the evidence doesn't suggest that it is.”

Shover and colleagues reported the findings Monday in Proceedings of the National Academy of Sciences. It’s unlikely, they said, that medical marijuana laws caused first one big effect and then the opposite. Any beneficial link was likely coincidental all along.

“We don’t think it’s reasonable to say it was saving lives before but it’s killing people now,” Shover said.

In the opioid crisis, dozens of forces are playing out across the nation in different ways. How widely available is the overdose antidote naloxone? Who has insurance? How broadly does insurance cover addiction treatment?

What’s more, prescription pills once were involved in the largest share of overdose deaths, but that changed as heroin and then fentanyl surged. The studies on marijuana laws and opioid deaths don’t account for that.

“I was told my paper helped change the law in New York. I was appalled,” said Rosalie Liccardo Pacula of the Rand Drug Policy Research Center. She co-authored a 2018 study on marijuana laws and overdose deaths.

Experts agree evidence doesn’t support marijuana as a treatment for opioid addiction. Drugs like buprenorphine, morphine and naltrexone should be used instead, Pacula said.

Authors of the original research welcomed the new analysis.

“We weren’t happy when a billboard went up saying marijuana laws reduce overdose deaths,” said Brendan Saloner of Johns Hopkins Bloomberg School of Public Health. “That was very hard for us to rein in.”

Marijuana has been shown to help ease chronic pain, and other studies have suggested medical marijuana laws may reduce opioid prescribing. So there’s still reason to believe that for some people, marijuana can substitute for opioids as a pain reliever.

As for addiction and the overdose crisis, “we should focus our research and policies on other questions that might make a difference,” Shover said. 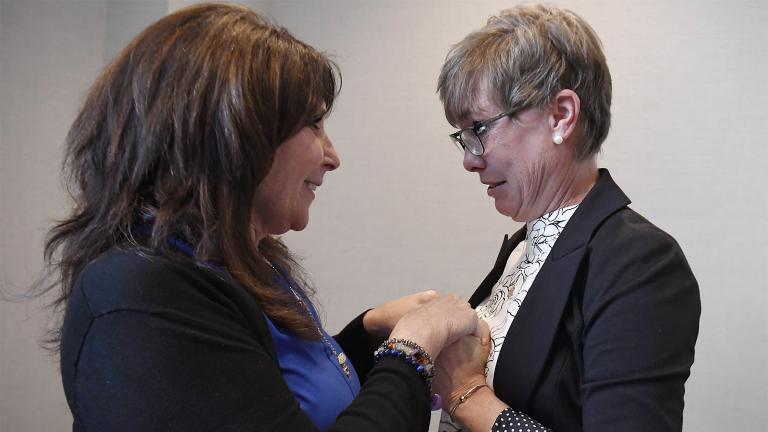