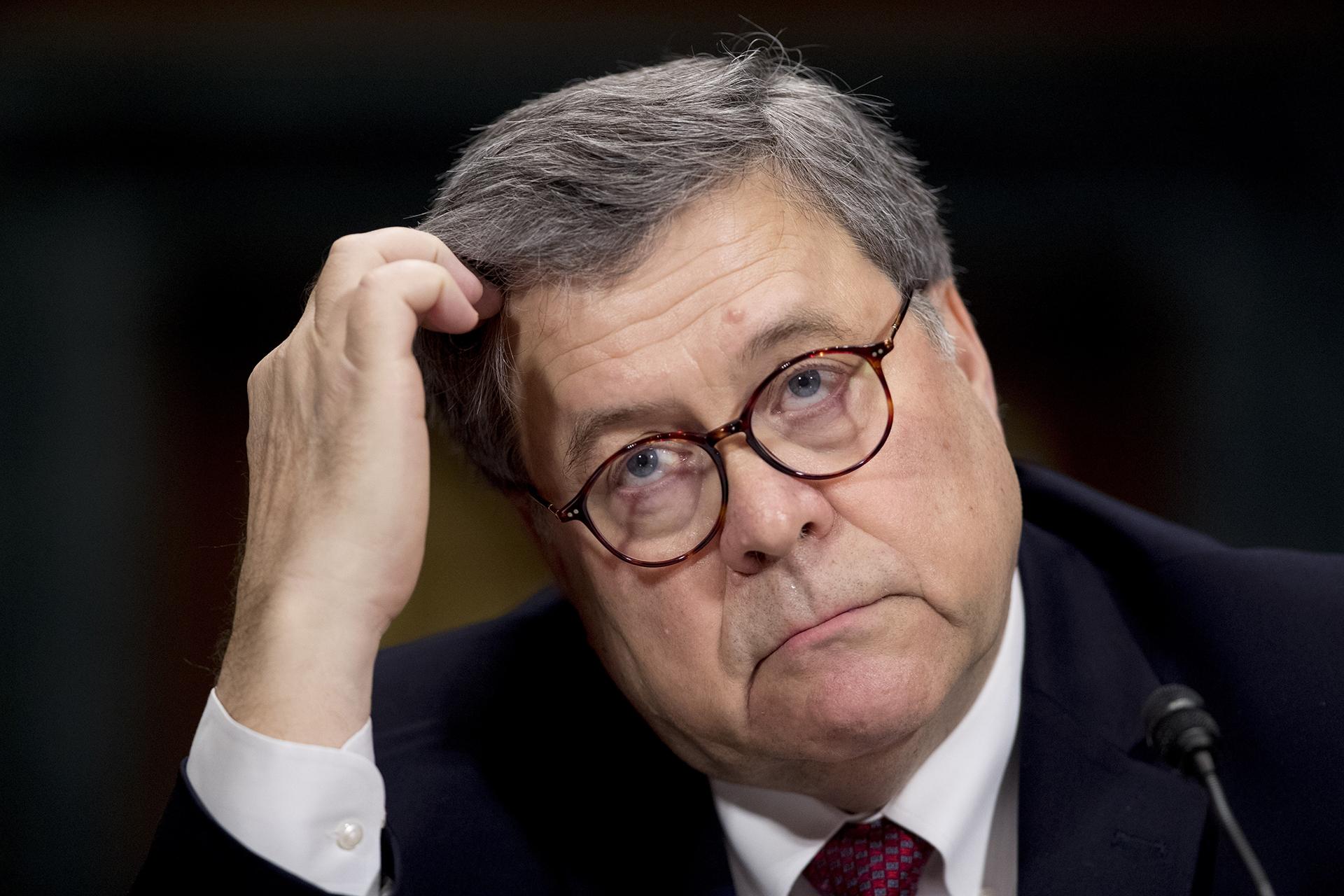 WASHINGTON (AP) — Attorney General William Barr has appointed a U.S. attorney to examine the origins of the Russia investigation and determine if intelligence collection involving the Trump campaign was “lawful and appropriate,” according to a person familiar with the issue.

Barr appointed John Durham, the U.S. attorney in Connecticut, to conduct the inquiry, the person said. The person could not discuss the matter publicly and spoke Monday to The Associated Press on condition of anonymity.

With the appointment, Barr is addressing a rallying cry of President Donald Trump and his supporters, who have accused the Justice Department and FBI of unlawfully spying on his campaign.

Democrats have accused Trump of using the allegations to divert attention from special counsel Robert Mueller’s findings that Russia aided Trump’s 2016 campaign and that he could not exonerate the president on the question of whether he tried to impede Mueller’s investigation. Mueller did not find a criminal conspiracy between the campaign and the Kremlin.

Durham’s appointment comes about a month after Barr told members of Congress he believed “spying did occur” on the Trump campaign in 2016. He later said he didn’t mean anything pejorative and was gathering a team to look into the origins of the special counsel’s investigation.

Barr provided no details about what “spying” may have taken place but appeared to be alluding to a surveillance warrant the FBI obtained on a former Trump associate, Carter Page, and the FBI’s use of an informant while the bureau was investigating former Trump campaign foreign policy adviser George Papadopoulos.

FBI Director Chris Wray said last week that he does not consider court-approved FBI surveillance to be “spying” and said he has no evidence the FBI illegally monitored Trump’s campaign.

Durham’s inquiry, which will focus on whether the government’s methods to collect intelligence relating to the Trump campaign were lawful and appropriate, is separate from an investigation by the Justice Department’s inspector general. The agency’s watchdog is also examining the Russia probe’s origins and Barr has said he expects the watchdog report to be done in May or June.

Congressional Republicans have also indicated they intend to examine how the investigation that shadowed Trump’s presidency for nearly two years began and whether there are any legal concerns.

Durham is a career prosecutor who was nominated for his post as U.S. attorney in Connecticut by Trump. He has previously investigated law enforcement corruption, the destruction of CIA videotapes and the Boston FBI office’s relationship with mobsters.

Durham was unanimously confirmed by the Senate in 2018. At the time, Connecticut’s two Democratic senators, Richard Blumenthal and Chris Murphy, called Durham a “fierce, fair prosecutor” who knows how to try tough cases.

In addition to conducting the inquiry, Durham will continue to serve as the chief federal prosecutor in Connecticut.