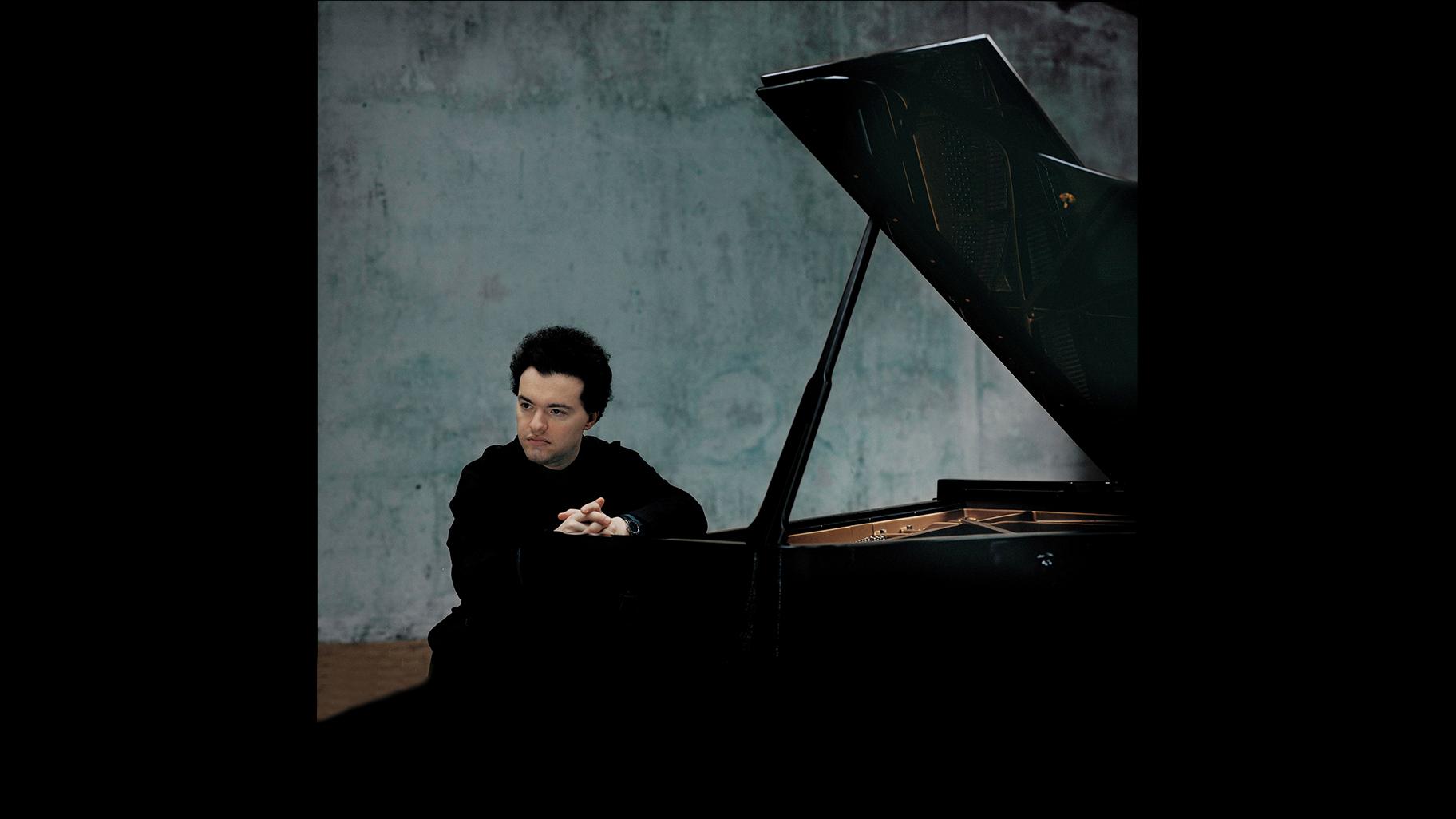 A number of extraordinary pianists of different generations have played on the Symphony Center stage during the past season or two: The 26-year-old Italian-born Beatrice Rana; the 28-year-old Russian-born Daniil Trifonov; and, last week, the 70-year-old Japanese-born Mitsuko Uchida. And all gave thrilling performances that earned rapturous responses from their audiences.

But the extended standing ovations that followed each of the four works performed at Sunday afternoon’s concert by Evgeny Kissin were something different. And the volcanic applause that erupted at the end of the concert (at which nearly every seat, both in the theater and on stage, was filled), was joyfully reciprocated by the musician who played four encores, including one self-penned piece. The whole thing was unlike anything I can recall.

Now 47, the former child prodigy (who was Russian-born and trained, but now also holds British and Israeli citizenship) is at the very peak of his artistry. And in a concert that featured works by two romantic composers (Chopin and Schumann), and two early modernists (Debussy and Scriabin), he demonstrated his ability to finesse both styles while also putting a highly individualistic imprint on each. Kissin’s flawless technique is a given. What is of the essence is his ability to tap into the dynamics and poetry of the music with all the instincts of a poet.

Sunday’s concert began with three of Chopin’s 21 nocturnes, each beautifully evocative of different states of sleep and dreaming, and each revealing subtle surprises. The “Nocturne in F Minor,” slow and meditative to start, but with a sudden transition to storminess, moved through wavelike arpeggios before reaching a dreamy finale. The “Nocturne in G Major” began with a waltz-like, dancing flow, and then moved into a more pensive lullaby quality, with a lush, silken sound paired with a lovely simplicity. And then came the “Nocturne in E Major” with its introverted, pensive beginning turning into ripples of stormy passion and a sense of darkness and weight. Beautiful.

Next came Schumann’s “Sonata No. 3 in F Minor,” aptly subtitled “Concerto Without Orchestra,” for in this piece the composer found a way to elicit the sound of a full orchestra with only a single keyboard. And Kissin, a remarkable mood-spinner, brilliantly brought the depth of sound and dynamics and emotional sweep of a multi-instrument ensemble to each of its four movements – from its strong opening bass notes, to a flourish of intensity and agitation, to rapid-fire but impossibly fluid passages and declarative moments, to a shift to pure lyricism and formal solemnity, and then a move into dizzying speed that culminated with the sounding of nine strong chords almost like church bells. Breathtaking.

The second half of the concert opened with eight selections from Debussy’s “Preludes for Piano, Books 1 and 2” – brief, exquisitely tooled pieces that might best be described as sonic poems. They included: The ghostly, neo-classical “Dancers of Delphi”; “The Hills of Anacapri,” with its glittering finger work suggesting sparkling water; the powerful spiraling, keyboard-spanning gusts of sound in “What the West Wind Saw”; the delicate evocation of “The Girl With the Flaxen Hair”; the syncopated flamenco riff of “Interrupted Serenade”; the slow, heavy chords of “Sunken Cathedral” that brought to mind the recent fire at Paris’ Notre Dame Cathedral; the playful brightness and punchy ending of the character study, “General Lavine-eccentric”; and the intriguing “Fireworks,” that lit up the piano by suggesting luminous effects as opposed to booming sound. Kissin masterfully tapped into the magic in each prelude.

The program closed with Scriabin’s “Sonata No. 4 in F-Sharp Major,” a kind of voyage into space with its dreamy opening ceding to a fractured, even subtly jazzy yet classical sound and a flourish of grandiosity. But the concert was far from over.

The thrilling encores made a full circle back to three of the composers on the main program, with “Traumerei,” Schumann’s familiar and irresistible reverie of childhood from “Kinderszenen” played with an almost prayer-like gentleness; Debussy’s wonderfully jaunty, ragtime-inspired “Golliwag’s Cakewalk” from his “Children’s Corner” suite; and Chopin’s “Grande Valse brilliante in E-Flat Major,” played with such verve you could almost picture Isadora Duncan dancing to it.

Most surprising of all was Kissin’s own “Dodecaphonic Tango,” an ideally fractured atonal riff on the classic Argentinean dance. And with that the pianist left the stage, with the applause still continuing in the hall.