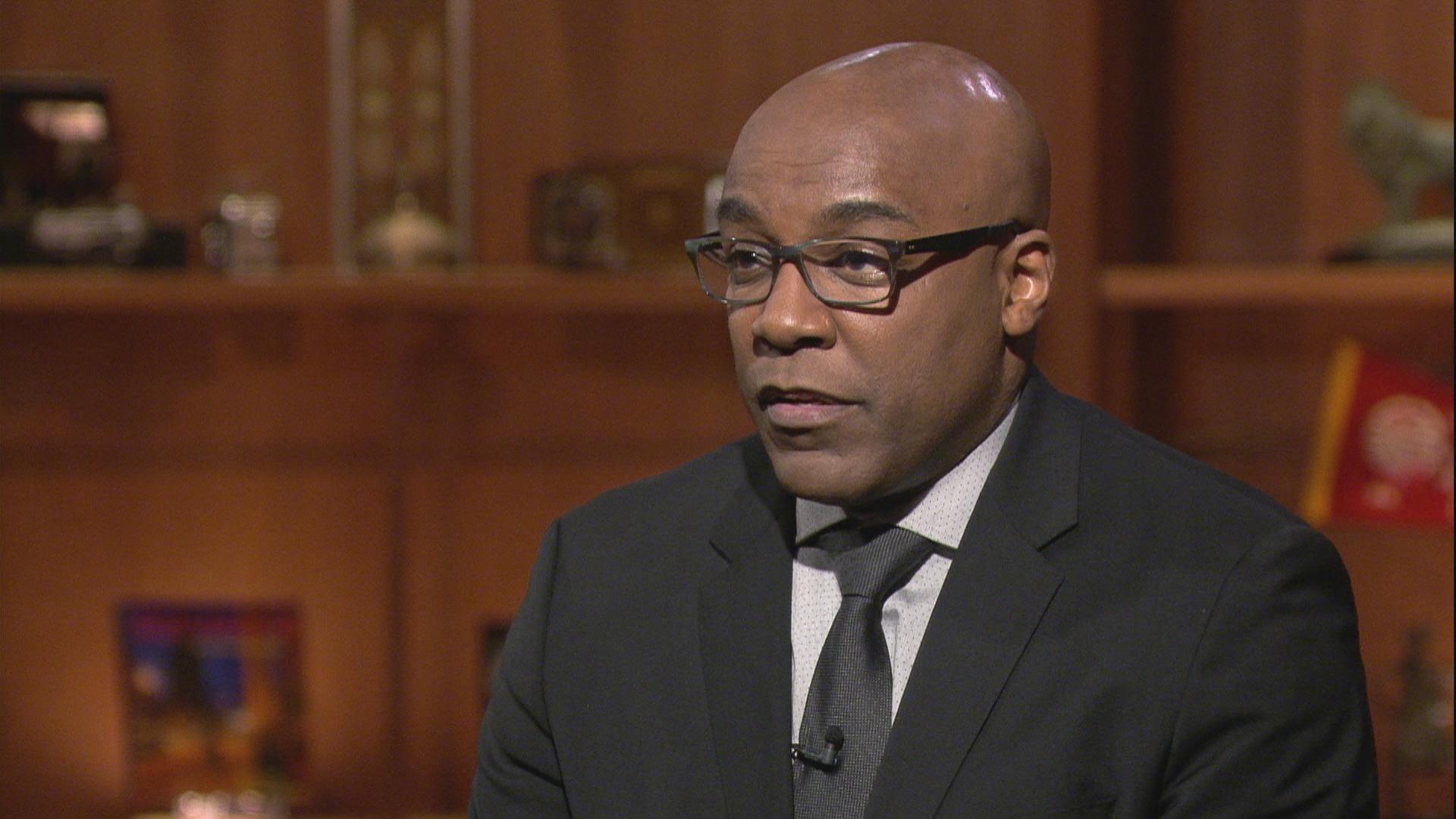 Illinois Attorney General Kwame Raoul has joined a coalition of 18 states and the District of Columbia in opposing the latest round of cuts proposed by the Trump administration to the U.S. Environmental Protection Agency.

Trump’s proposed fiscal year 2020 budget calls for $2.8 billion in cuts – or 31 percent – to the EPA’s existing funding levels, including a decrease of more than $1.4 billion in funding for states.

Like the budgets for all federal agencies, the EPA’s budget is eventually determined by Congress.

According to the attorney generals’ letter, the proposed cuts would reduce the agency’s funding, when adjusted for inflation, to 1970s levels. The budget would also slash the EPA’s staff by nearly 2,000 employees, leaving the agency with its smallest workforce since 1985.

“These proposed cuts to the EPA budget are irresponsible and will undermine the EPA’s ability to do its job of protecting the health and environment of all Americans,” Raoul said in a statement. “I urge Congress to reject this proposal and ensure the EPA has the resources and funding needed to address the nation’s environmental and public health challenges.”

In the letter, Raoul and other attorneys general wrote that the proposed cuts would “cripple, if not break” the long-standing partnership between the EPA and state and local governments. The letter also stated that the cuts would “take our nation back to a time when air and water pollution was widespread, contaminated sites routinely imperiled the health of communities, and unregulated toxic chemicals in food, water, and the environment were a relentless danger to the safety of Americans.”

State environmental agencies like the Illinois EPA receive, on average, 27 percent of their annual funding from the federal government, according to the letter. The Trump administration’s proposal would cut environmental assistance to states by 34 percent (more than $1.4 billion).

More specifically, the proposal would decrease state and local funding for programs overseeing water pollution control, pesticide enforcement and air quality management, according to the letter. The cuts would also eliminate federal funding for a number of other state environmental protection activities, including beach protection and pollution prevention. 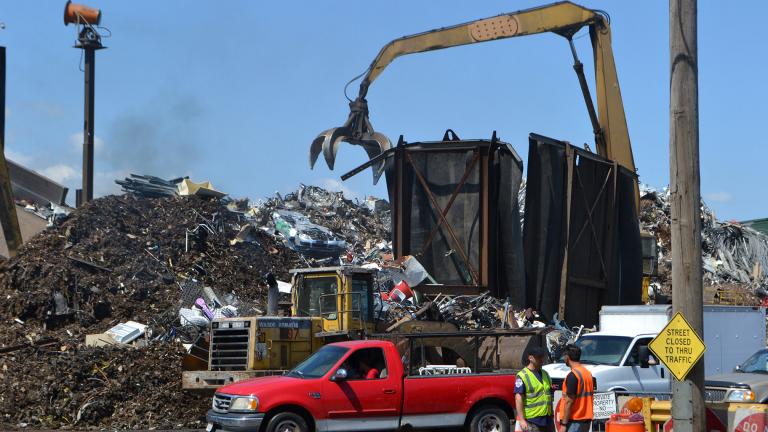 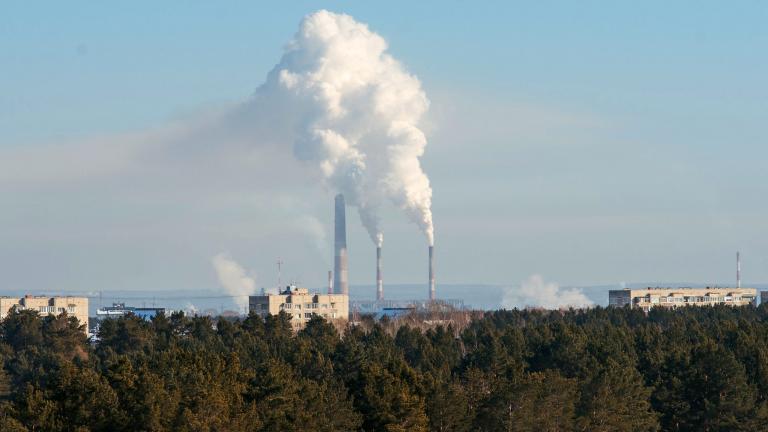