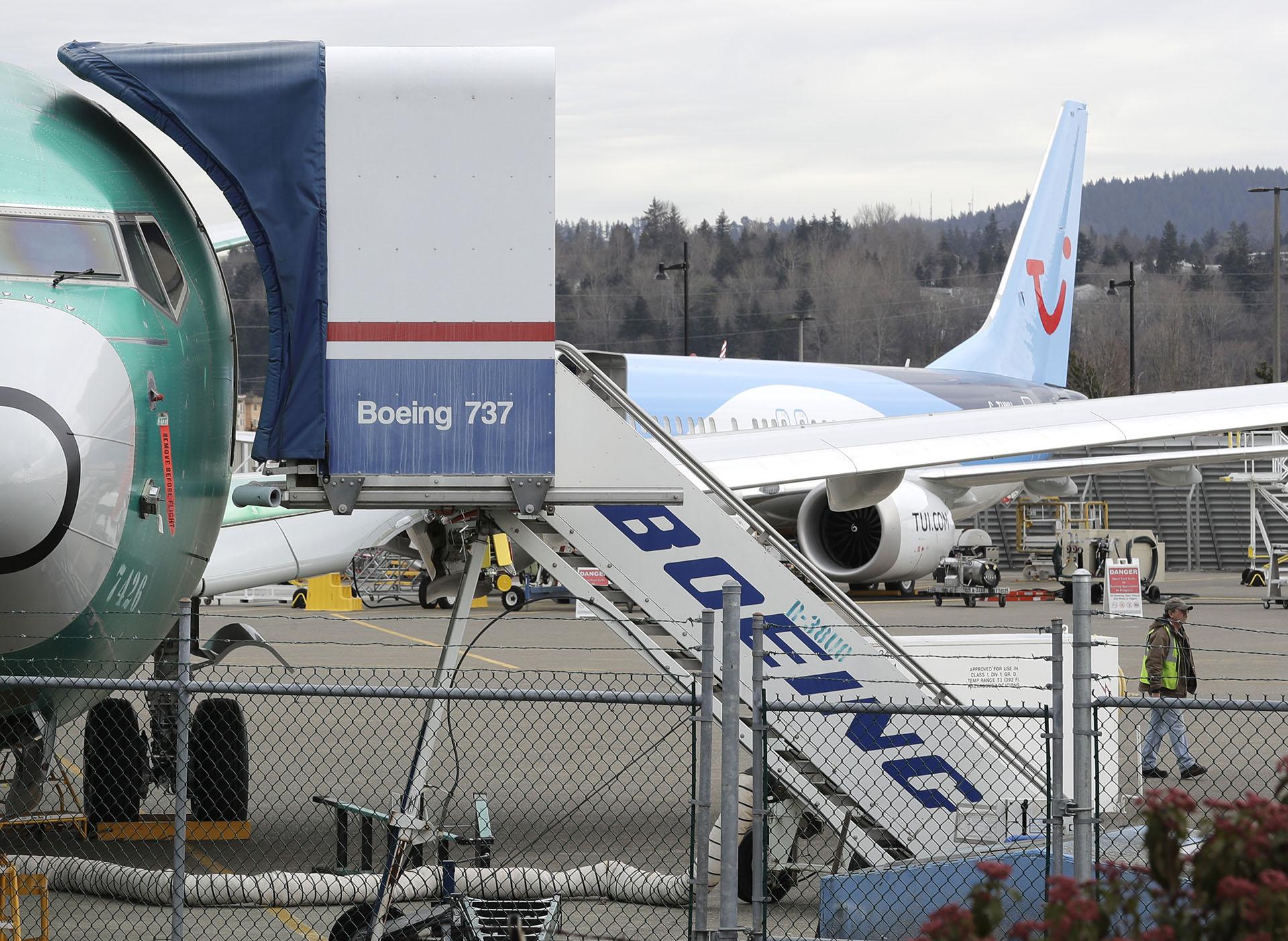 For more than six decades, the Federal Aviation Administration has relied on employees of airplane manufacturers to do government-required safety inspections as planes are being designed or assembled.

But critics say the system, dubbed the “designee program,” is too cozy as company employees do work for an agency charged with keeping the skies safe while being paid by an industry that the FAA is regulating.

“There is a potential conflict of interest,” said Todd Curtis, a former Boeing Co. safety engineer and creator of airsafe.com, a website that focuses on airline safety. “They (the FAA) don’t have the money to do all of the oversight. It’s a question of being practical.”

The FAA’s oversight duties are coming under greater scrutiny after deadly crashes involving Boeing 737 Max jets operated by airlines in Ethiopia and Indonesia, killing a total of 346 people. The U.S. was nearly alone in allowing the planes to keep flying until it relented on Wednesday after getting satellite evidence showing the crashes may be linked.

The FAA concedes that it doesn’t have resources to keep up with a growing aviation industry, and experts say it lacks the personnel to inspect every component, especially those made in other countries. But the agency says the designee program’s results speak for themselves. The U.S. has the safest skies in the world. Until April of last year, U.S. passenger airlines had not had a fatality since 2009, while carrying several billion passengers.

But safety experts say it’s time to look into the agency’s relationship with Boeing, based in Chicago. The FAA’s ties to the company were revealed when Boeing and the agency released similar messages shortly after the Indonesian airliner crashed in October and again this week, when the FAA announced that Boeing would upgrade the Max's flight-control software, said Mary Schiavo, a former Transportation Department inspector general.

With the messages, the FAA “revealed that they were just parroting what Boeing told them,” she said.

The agency needs more people with technical skills to adequately monitor a company that makes machines as sophisticated as today’s jets, she said, contending that it didn't understand the Max's flight-control computer program.

“The FAA readily states they don’t understand the 4 million lines of code and the 150 computers,” Schiavo said. “What they do is see that Boeing followed the process, they checked the FAA boxes. The public thinks the FAA has more involvement.”

Indeed, the agency’s own website says that employees of manufacturers can approve design changes and aircraft repairs. “Using designees for routine certification tasks allows the FAA to focus its limited resources on safety critical certification issues,” it says.

A Boeing spokesman said company employees get regular training and oversight from the FAA.

“The long-standing collaborative engagement between the Federal Aviation Administration, Boeing, its customers and industry partners has created the safest transportation system in the world,” Boeing spokesman Daniel Curran said in an email.

The FAA requirements in the designee program “ensure that Boeing employees serving in this capacity act independently on behalf of the FAA,” he said.

Congress will examine the relationship between Boeing and the FAA. Rep. Peter A. DeFazio (D-Ore.), chairman of the House Transportation and Infrastructure Committee, said he would hold hearings on the FAA’s process for approving the planes.

The agency’s practice of delegating certification processes has come under scrutiny before. In a 1993 report, the Government Accountability Office warned that the FAA was falling behind the industry in technical competence because of lack of training and delegation of tasks to the manufacturers. The report said 95 percent of certification work for the Boeing 747-400 jetliner was delegated to the manufacturer in 1989. By comparison, 70 to 75 percent of that work was done by the FAA in the early 1980s, the report said.

In a separate report in 2005, the GAO said the FAA had no requirements for evaluating its designated certification workers within the industry. It also had incomplete records about safety violations that occurred during the inspection process.

FAA designees have also run afoul of the law. Last February, Edward Carl Fernandez, an FAA-designated representative in Florida, pleaded guilty to falsely certifying the airworthiness of aviation parts. Between 2010 and 2013, prosecutors said, Fernandez would sign off on parts from an aviation repair company in exchange for bribes.

Checks by the employees, who are paid by the airplane makers, are reviewed by government inspectors. In a 2017 video, FAA Assistant Administrator Peggy Gilligan said the agency had 6,000 engineers and aircraft inspectors overseeing 7,500 designees in aircraft certification and flight standards. Another 4,000 designees are working at FAA-approved companies, like parts suppliers.

Curtis, who worked for Boeing from 1991 to 2000, said the system is designed so that company employees defer to the FAA if they find something wrong.

Peter Goelz, a former NTSB managing director who now is an aviation safety consultant, said the system has worked well for years. “But at times like this, people start to question it,” he said.

He’s not one of them, though, saying that the proof is in the outcome. “We have had the safest aviation system in the world for a long time,” Goelz said. “The size of the bureaucracy you would need to move to a completely ‘gotcha environment’ simply would be unsustainable.”

James Hall, a former chairman of the National Transportation Safety Board, said he thinks the agency may have gotten complacent.

“We have a good system,” said Hall, the former NTSB chairman, “and sometimes people go to sleep when things are going well. It’s time to wake up.” 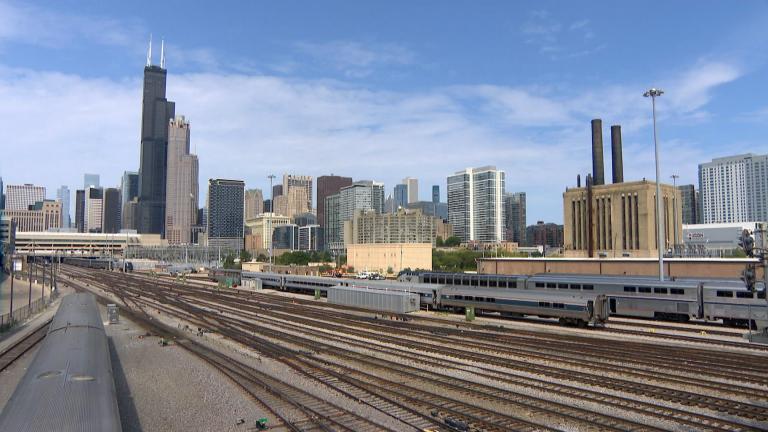 Pandemic Set Off Deadly Rise in Speeding That Hasn’t Stopped